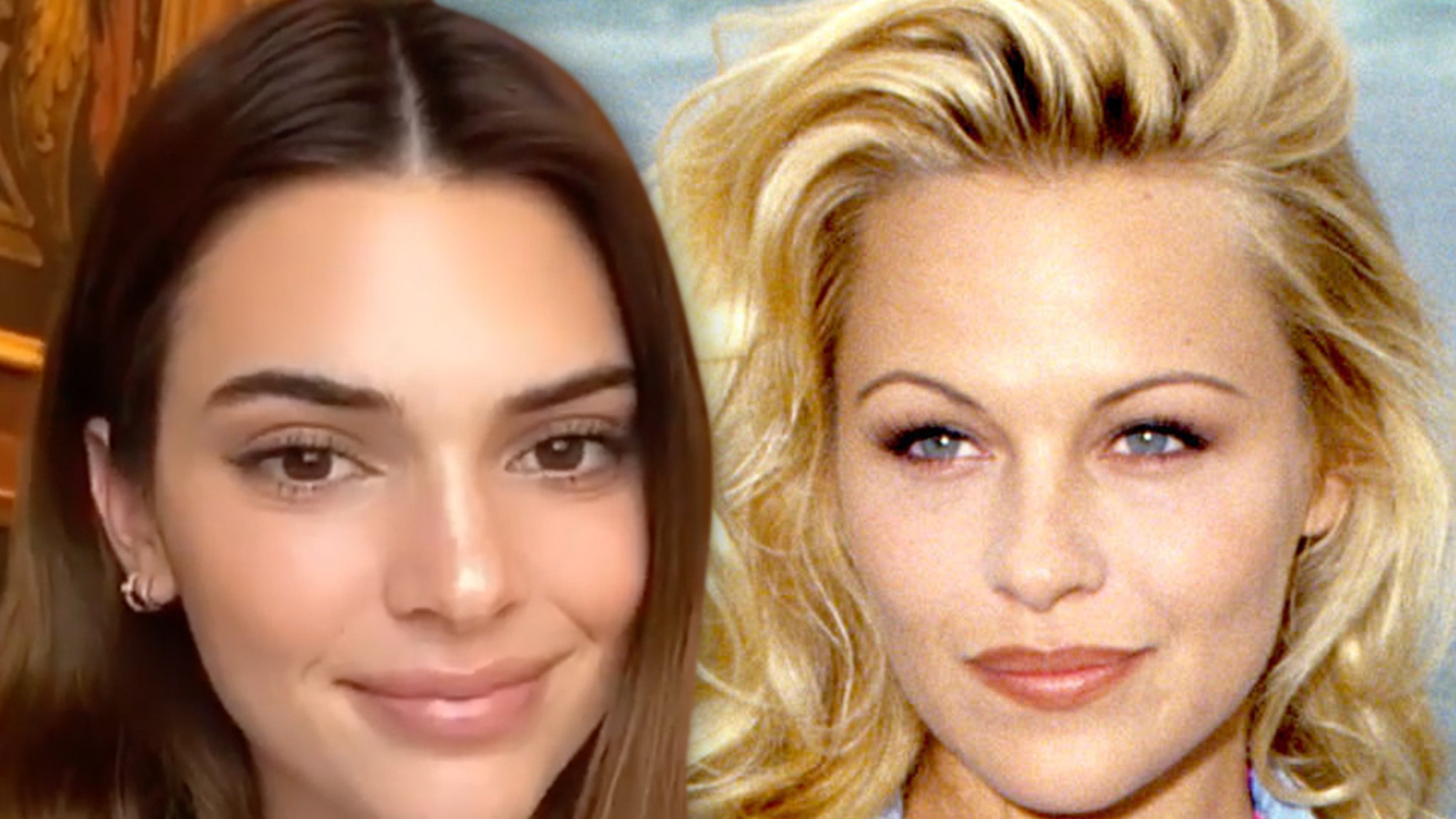 Kendall Jenner‘s here to get you in the mood (to vote) just before the election — and she’s doing it with a ’90s throwback that’s sure to get your mouth watering … again, all to vote.

The supermodel debuted her Halloween costume Saturday on the ‘Gram, showing that she got all dolled up as Pamela Anderson from her 1996 B-film, ‘Barb Wire’ … in which Pammy plays a futuristic badass boss /mercenary who takes the law into her own hands.

Kendall captioned the pic with a go-to line of Barb from the movie … “don’t call me babe,” while adding her own 2020 spin to it in an effort to encourage folks to hit the polls Tuesday, writing … “happy halloween! GO VOTE!!!” She also tagged the photog, Amber Asaly.

Instead of Pam/Barb’s signature Desert Eagle pistol, Kendall was rockin’ “VOTE” flags in its place … hitting the point home about GOTV. This is right on brand for her, especially of late — Kendall’s really been pushing this and spreading awareness about early voting.

At the beginning of October, she shared a message on IG about early voting starting up in several states, writing … “did you know that in some states you can early vote???” She added, “you don’t have to wait till November 3rd (that’s also my bday and all i want is for you to vote, pleaseeee and thanks) this is the most important election of our lives! early vote if you can!!! i know i’m going to!”

Great message, no doubt — and as for the costume … it’s practically flawless. We only say that because as great as Kendall looks, she lacks a certain … um, Pam-ness, let’s call it, that only the ’90s-version PA could bring out in all its glory. Solid effort though, we’ll give her that.