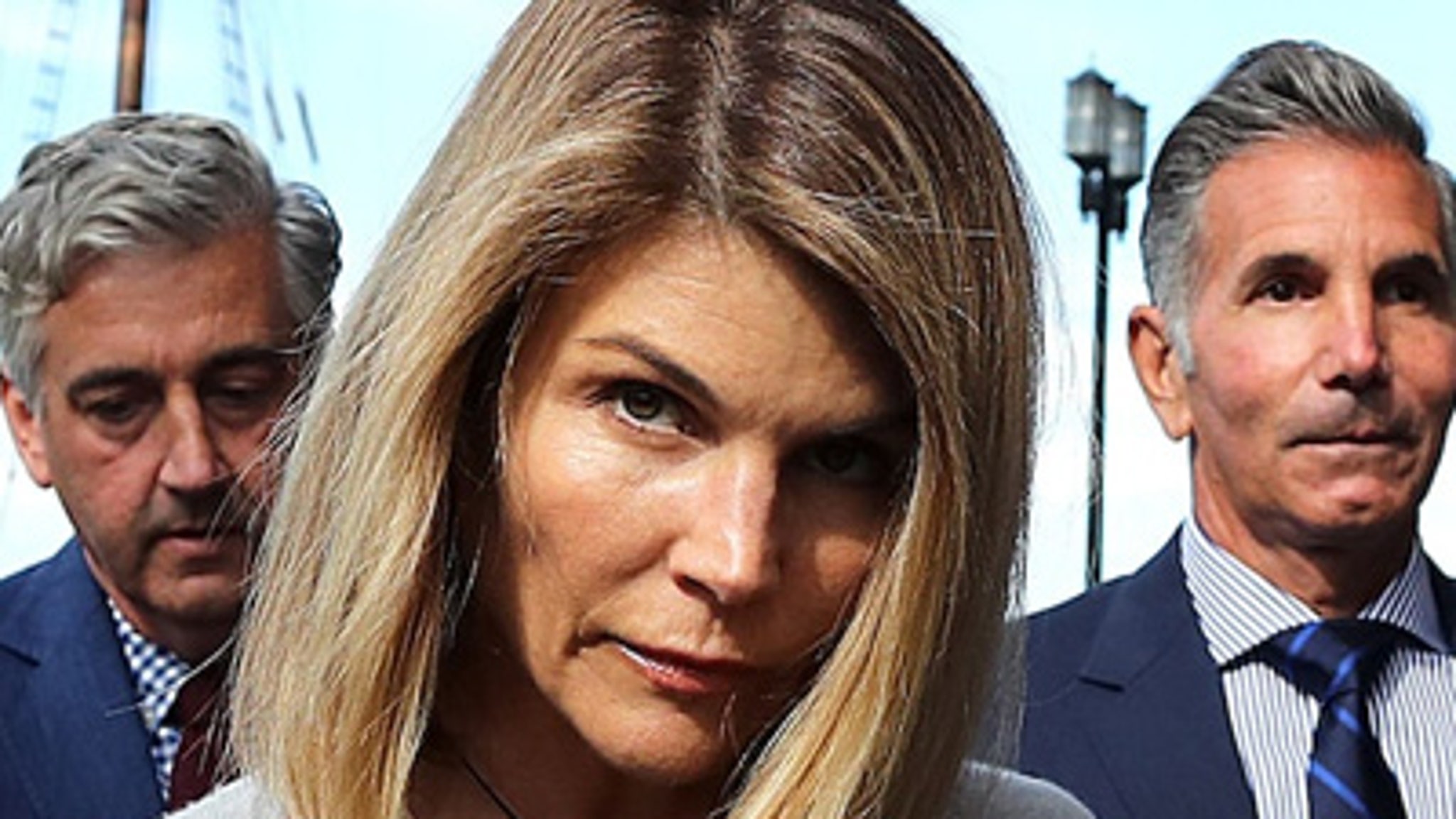 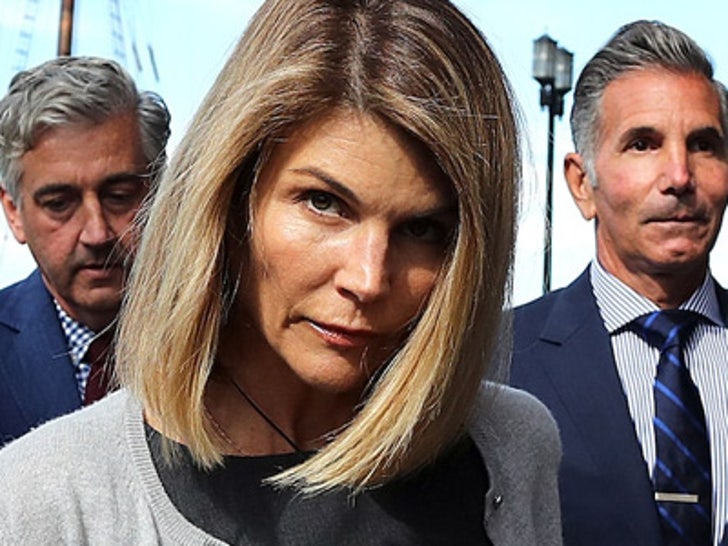 Lori Loughlin will not be sprung early from her 2-month prison sentence in the college admissions scandal, but she does have one possible early out.

Sources with direct knowledge tell TMZ, Lori will be isolated for the first 2 weeks of her stay at Dublin Federal Prison in Northern California. That’s normal, because prison officials are extremely concerned about the spread of coronavirus behind bars.

There have been federal prisoners who have gotten out early because of COVID — notably Michael Cohen, who’s serving the remainder of his sentence under house arrest — but given the judge in her case, he’s unlikely to spring her early. The judge has made it clear … he wants her to serve the entire sentence.

The Board of Prisons does have the ability to release her early if COVID spreads at the facility, but so far that’s not even on the table.

You may have heard that federal prisoners only have to serve 85% of their sentence, but that doesn’t apply to Lori. The 85% rule applies only if someone is serving a sentence longer than a year. That’s why you see some sentences that are 1 year and a day, because that makes the inmate eligible for early release. Again, not the case with Lori.

One thing we know … she didn’t vote in the Presidential election … because she’s now a felon.