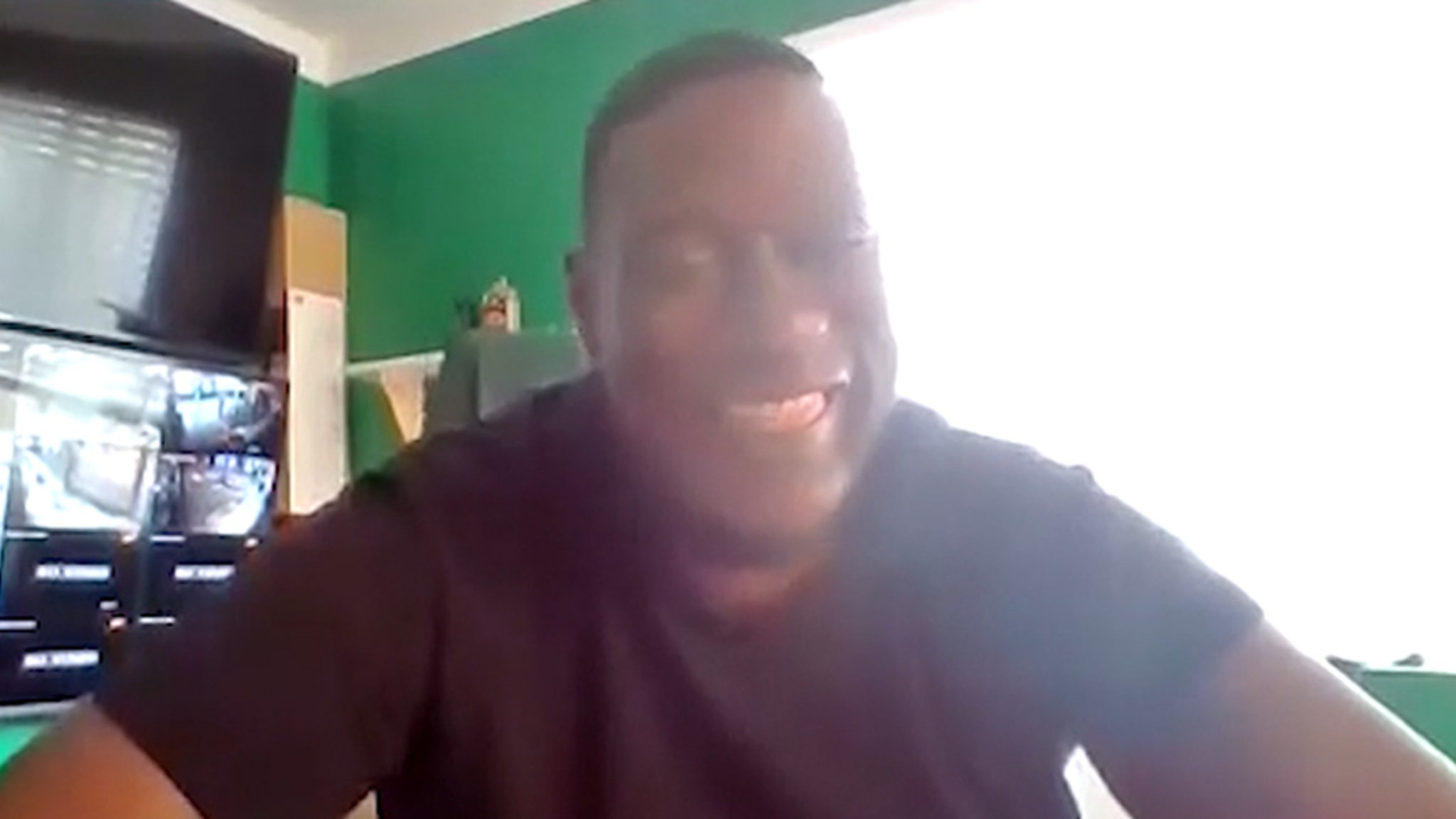 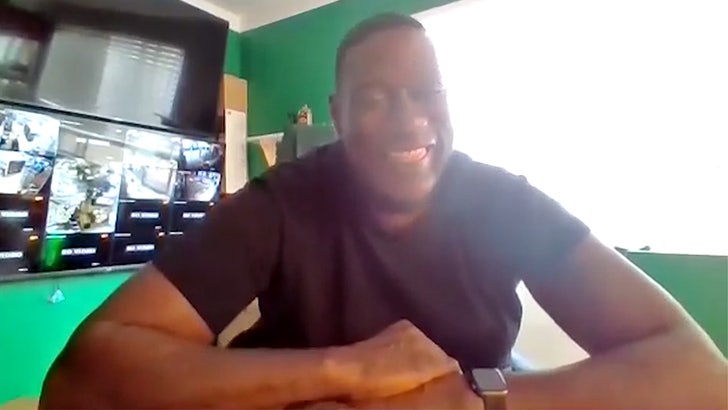 Shawn Kemp admits he smoked marijuana during his days as an NBA superstar … and flat out says he has zero regrets, ’cause weed is way SAFER than pain pills.

“When I played, absolutely we smoked pot back in the day when we played. We was responsible with it but we definitely smoked,” Kemp says.

Shawn tells us pro athletes put a ton of wear and tear on their body, and need pain relief … and Kemp says pot is a much safer alternative than addictive and dangerous pain killers.

“For me, with arthritis and different pains in your body, [marijuana] is the perfect solution,” SK says.

“Sometimes guys don’t like to pop the pills, some guys, they don’t wanna take those chances, so this is another way of taking care of yourself professionally, with doing it the right way.”

BTW, Shawn knows what he’s talking about when it comes to smoking.

The ex-SuperSonics star just opened a dispensary — Kemp’s Cannabis — in Seattle … and says he plans to open 3 more shops.