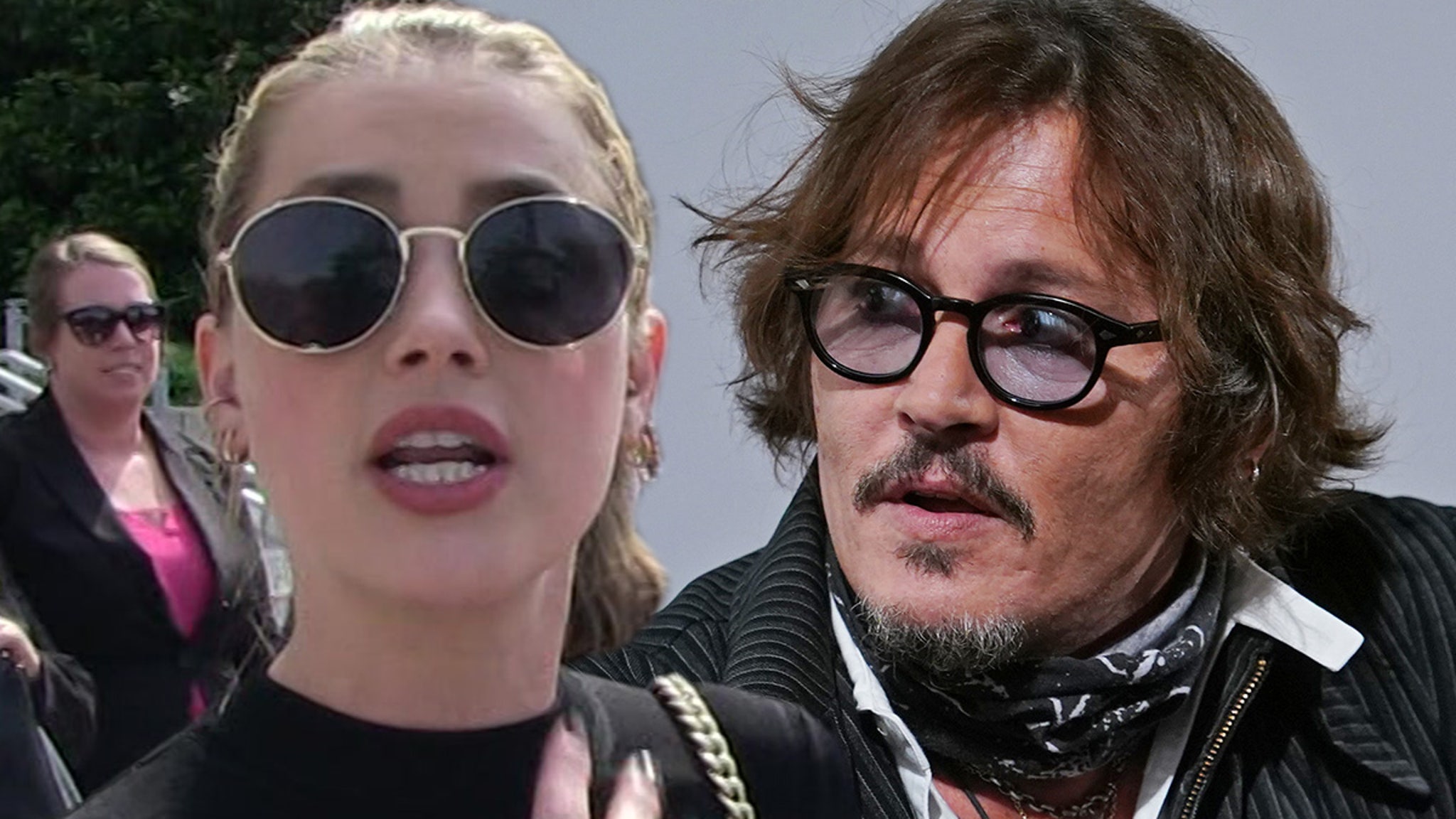 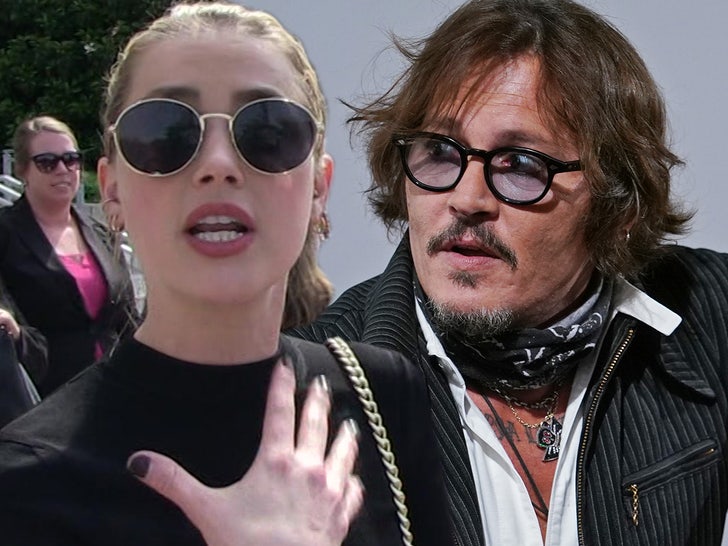 An infamous claim Amber Heard dropped a deuce in her and Johnny Depp‘s bed has been shot down as unlikely by none other than a judge, but the truth may never be known.

Judge Nicol — who presided over Depp’s libel suit against The Sun — weighed in on the crappy sitch, which has long dogged Amber after Johnny alleged either she or a friend shat on their bed and tried covering it up … which sparked the nickname “Amber Turd.”

Hizzoner’s official two cents … it probably was NOT Amber who made brown on their own bed, and the offense likely came from their notorious Yorkshire terrier, Boo, whom the judge concluded — based on evidence, it seems — ate a nug of bud and had an accident. 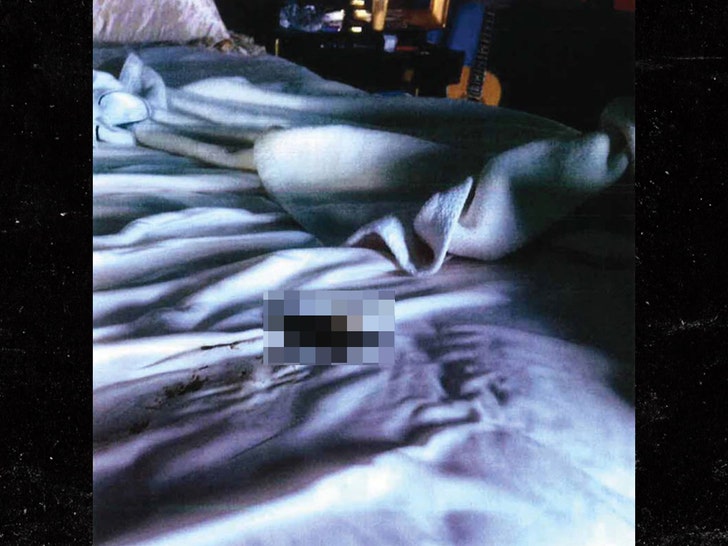 The judge writes Boo “had an incomplete mastery of her bowels after she had accidentally consumed some marijuana.” As for why it couldn’t have been Amber, he says the supposed prank would’ve been ineffective and harmed her before Johnny (y’know, since she slept there too).

If you’re unfamiliar with this tale, it goes something like this … back in 2016 before Johnny filed to divorce Amber, was having a birthday party at their DTLA apartment — which Johnny showed up to late, and ultimately bailed on, something he says seriously ticked her off.

The next day, their maid called Johnny up to say she found caca in their bed — and Johnny assumed it was Amber who’d done it as a way to “get back” at him for skipping out. That ended up being the last straw … shortly after that, he dumped her and the rest is history.

What’s funny — and what the judge appears not to have addressed — is the fact that we’re told this maid attested a while ago that she knew Boo’s poo inside and out … claiming it was usually quite small, and what she found was what Johnny described as a “whopper.”

The feces was tossed out, so there was no realistic way to test the DNA to confirm who the culprit actually was. As it stands, though, seems like Amber’s rep is no longer in the toilet.