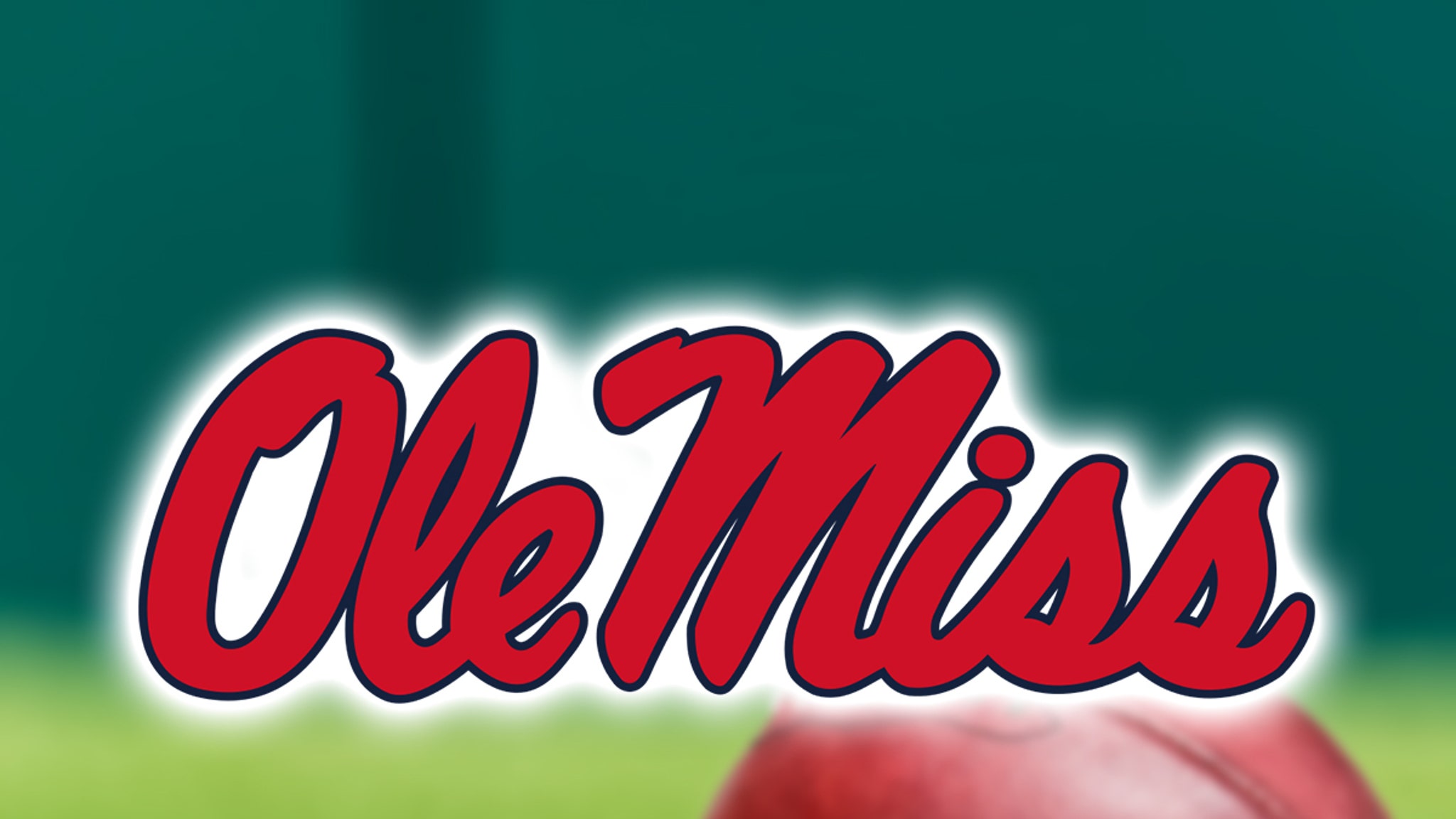 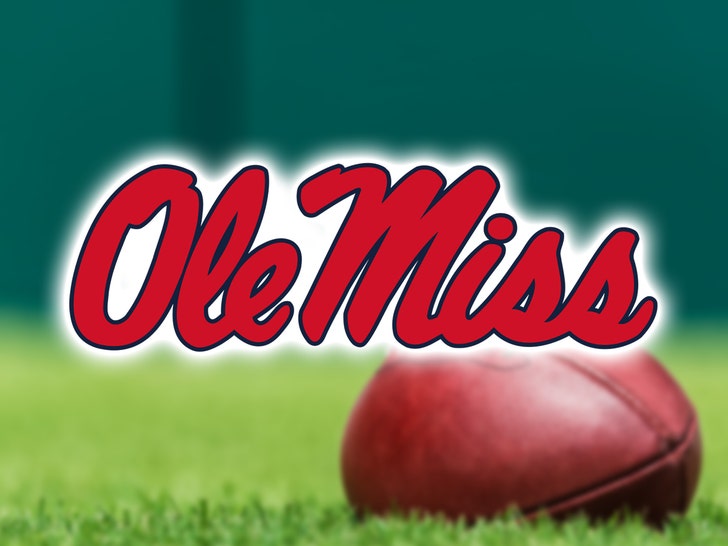 11:04 AM PT — Coach Kiffin is now saying Thomas had some movement and feeling in his body before he was put on the helicopter, which is great news.

Horrible news out of Ole Miss … where a freshman tight end was airlifted to a hospital after suffering a realty bad injury during Monday practice that left him motionless.

The player is DaMarcus Thomas — an 18-year-old true freshman from Alabama, who was a 4-star recruit.

Ole Miss head coach Lane Kiffin initially told the media Thomas took a hit during practice and hasn’t moved since. A helicopter was immediately called to the field to airlift him to a nearby hospital.

“He never moved and he hasn’t,” Kiffin said … “There’s no feeling in his entire body. We’ve informed the family.”

Kiffin continued, “I don’t know if I’ve seen anything as hard or like that, personally.”

There are reports Thomas was “showing some movement” before being placed in the helicopter — let’s hope that’s true.

Ole Miss tight end DaMarcus Thomas airlifted from practice field. Showing some movement before being placed in helicopter. Here’s what we know at this hour… https://t.co/CZwj6SQCsq via @247sports #OleMiss #HottyToddy

Ole Miss football is 2-4 on the season — and coming off a win over Vanderbilt this past weekend.