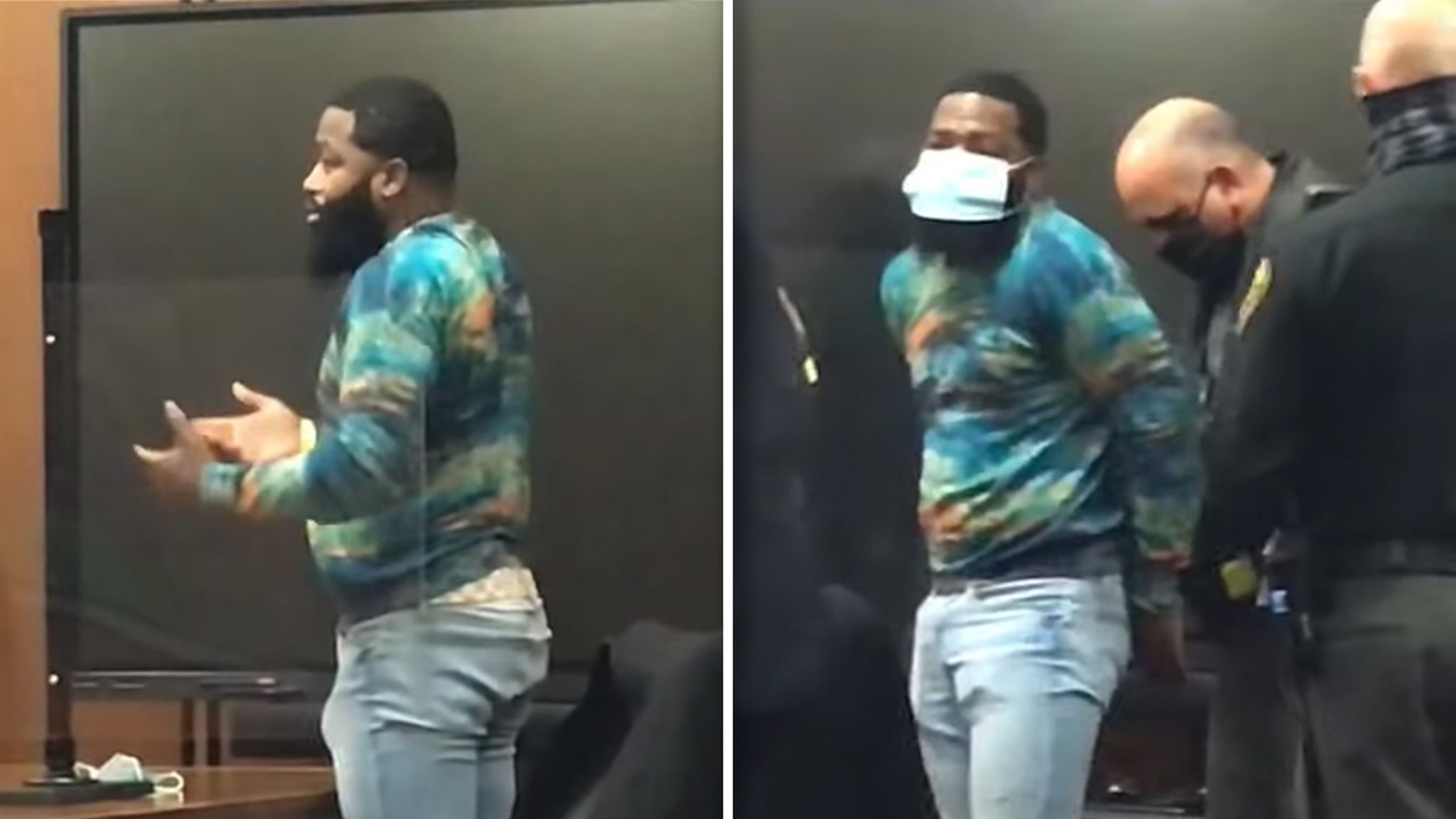 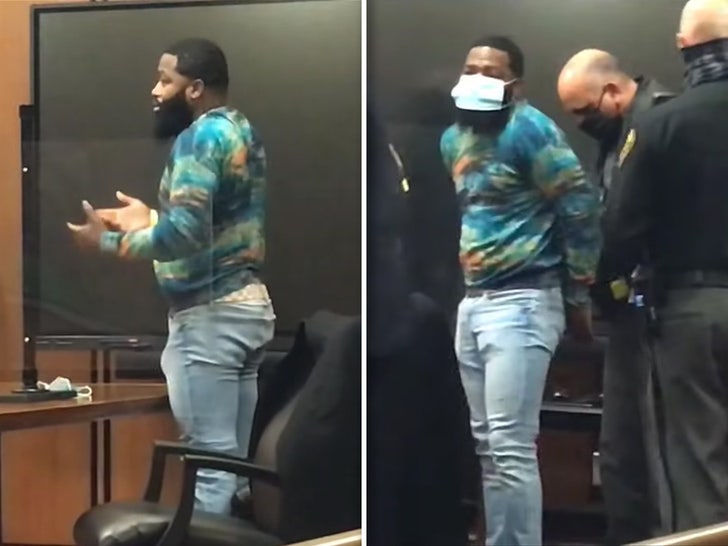 Adrien Broner is having a BAD week — a judge tossed the boxer back in jail … and then called him out for being a broke phony who fronts on social media.

“Where’s all the money coming from that you’re flashing around on Instagram? Whose money is that?!”

That’s the JUDGE grilling Broner in court Monday — demanding to know why he can floss on Instagram, but can’t afford to pay his female assault victim!!

Remember, in December Broner was ordered to pay more than $800,000 to a woman he sexually assaulted in a nightclub back in 2018.

On Monday, the judge wanted to know why Broner had been missing deadlines and hadn’t been paying the judgment.

Broner said in court documents filed last month he only had $13 in cash … but the judge isn’t buying AB’s story and demanded he come clean about his finances.

In fact, the judge pressed Broner on Monday about an IG post from over the weekend in which he’s showing off THOUSANDS OF DOLLARS in cash, spread on a table … and bragging as if it belongs to him.

Broner told the judge the money was “sent” to him from rich friends looking to help him out … and he’s not REALLY swimming in cash, like he wants his followers to believe.

The judge wanted to know WHO is sending Broner cash — and why?!?!?

AB suggested his rich pals like boxer Gervonta Davis and promoter Al Haymon have been hooking him up.

“Listen, I got a big heart,” Broner told the judge … “and when I did have money and everybody asked me for money, I gave it to them and now they see that I need help.”

The judge asked Broner what he did with the money. Broner claims he spent the money paying off bills.

Finally, the judge lost her patience with Broner and ordered him to jail for contempt — saying, “Mr. Broner has continually defied every court order I’ve given … the jig is up today.” 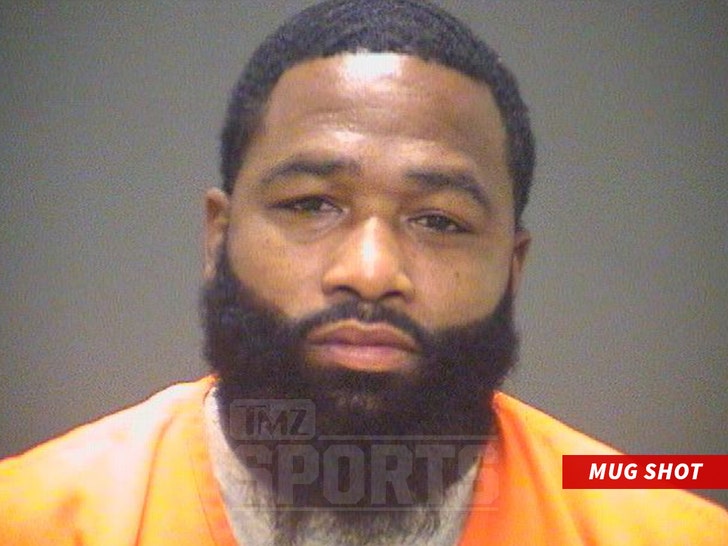 The judge said in the courtroom Broner will have to sit in a cell until he and his lawyers are able to properly provide answers and documents that help lay out a plan for how Broner is going to pay off the judgment against him.

As we previously reported, a woman claimed Broner smothered her and shoved his tongue down her throat at a Cleveland nightclub on June 8, 2018.

The woman went to cops and Broner was eventually hit with charges over the incident. In 2019, he pleaded guilty to assault and unlawful restraint and was sentenced to probation.

The woman also filed a civil lawsuit in the case … and Broner was ultimately ordered to pay around $800,000.

He said after that match, he’s hoping to have enough cash to pay off the judgment.