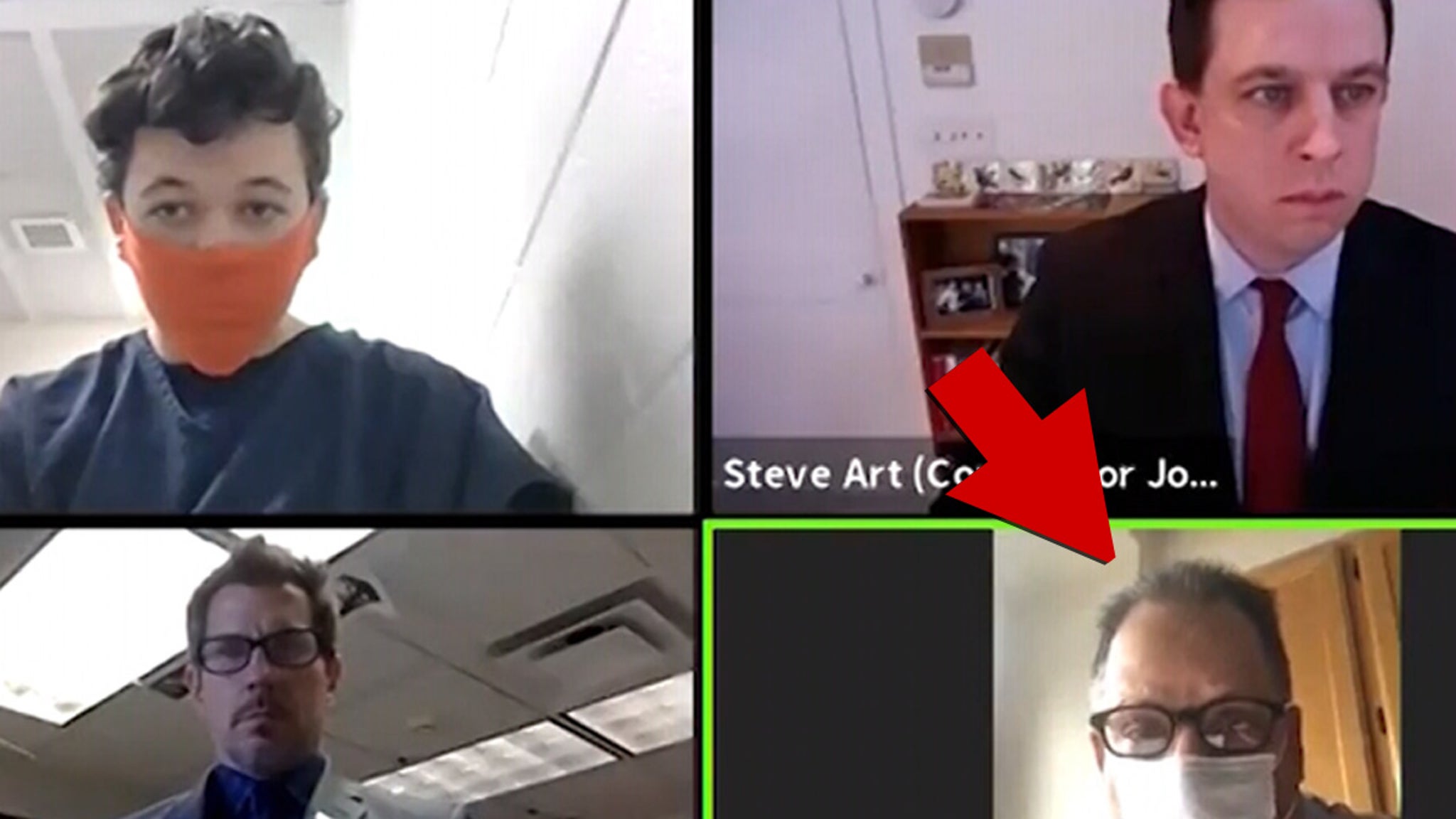 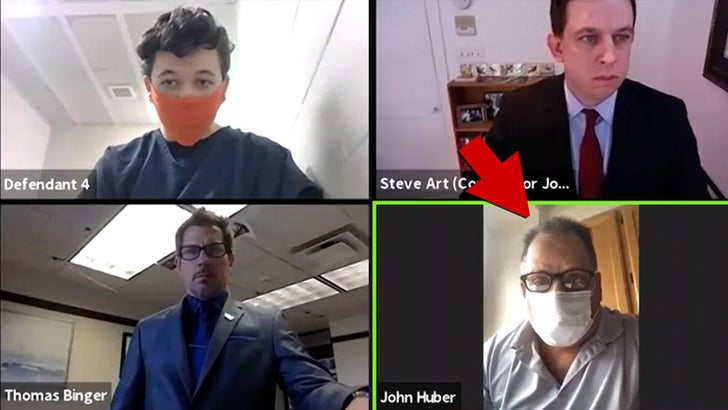 The father of one of Kyle Rittenhouse‘s alleged victims during the Jacob Blake protests says his son heroically tried to stop Rittenhouse … no matter what people like President Trump may think.

John Huber — father of Anthony Huber — appeared during a bond hearing for 17-year-old Rittenhouse Monday, and told the judge his son and others who confronted Rittenhouse that August 25 night were heroic in their actions.

Huber suggests people like Trump might disagree, and are trying to make this case about something it’s not … and it’s pretty clear he’s disgusted and fed up.

As you may know … Anthony was killed when he pursued Rittenhouse after the teenager from Illinois had already allegedly shot and killed another man nearby.

Anthony’s dad points out his son was only armed with a skateboard and was trying to stop a killer on the loose. He also slams the people responsible for giving Kyle a gun, along with those who claim he acted in self-defense.

Trump is arguably one of those people, as he told reporters days after the shooting — without evidence — that it looked to him like Rittenhouse was in trouble and “probably would have been killed.”

As for the hearing … the judge set a $2 million cash bond for Rittenhouse. He hasn’t paid it yet, but there have been supporters raising money for his cause.

If he does post bond, he’s ordered to stay away from Gaige Grosskreutz — a survivor of the Kenosha shooting — and several family members of the people killed during the incident. Rittenhouse also can’t have any weapons.