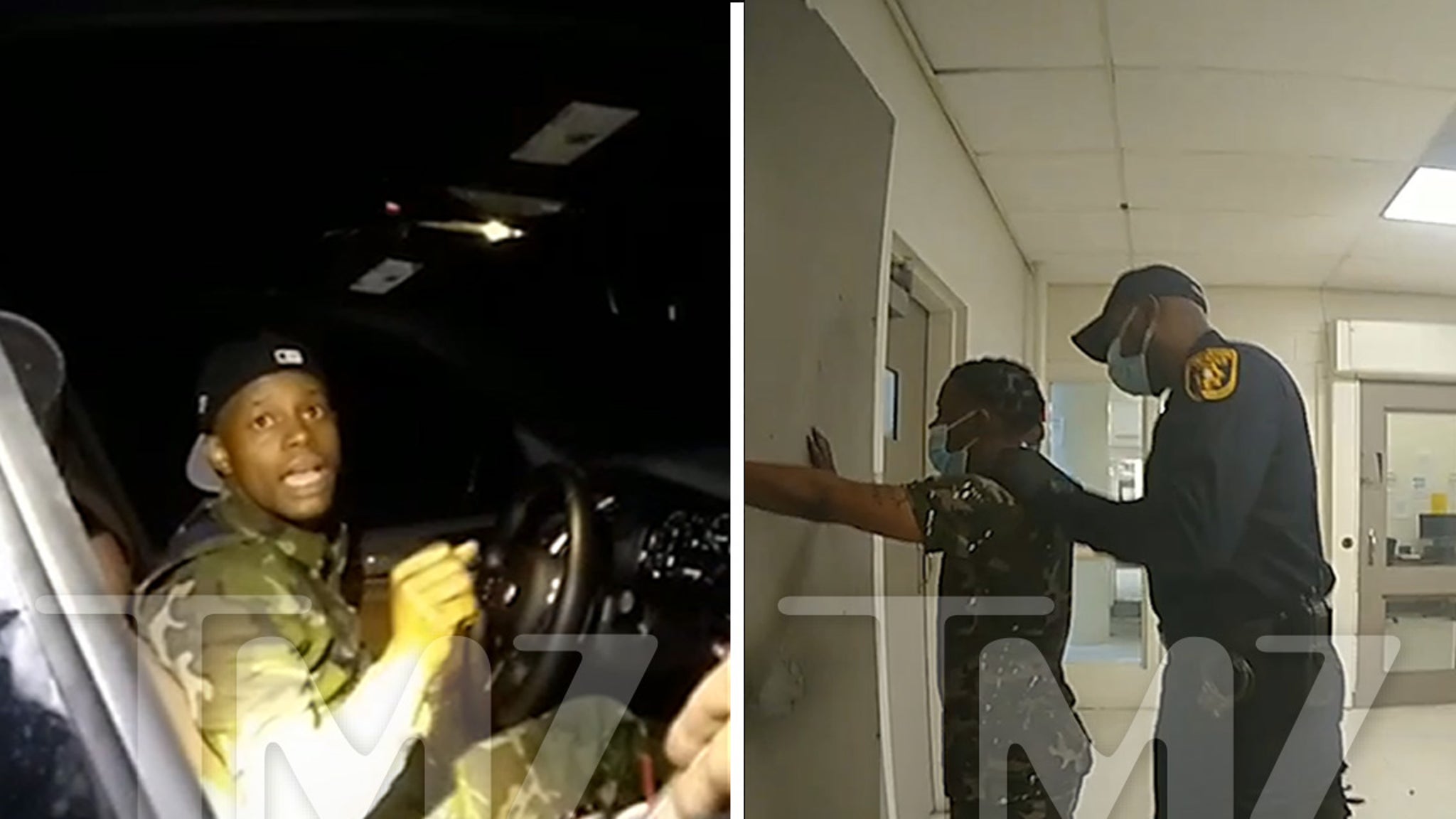 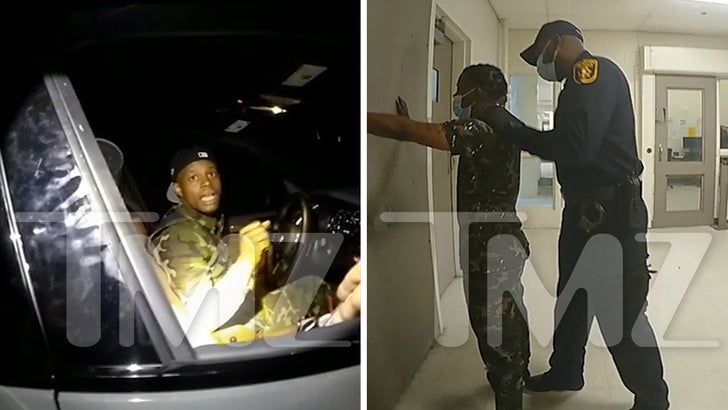 Silento thinks his race motivated a cop to pull him over for reckless driving, and video shows he was ticked off police didn’t realize he’s famous — so famous President Trump blows up his phone. Allegedly.

The “Watch Me (Whip/Nae Nae)” rapper’s bold claims are coming out now on body cam footage of his arrest last week, when he was allegedly flying down a highway in Dekalb County, Georgia at 143 MPH!!!

Silento immediately told the cop he didn’t do anything wrong, and challenges the legitimacy of the cop’s radar gun. He insists, initially, he wasn’t going that fast, but later concede he was speeding.

You gotta see his excuse though … something about making a getaway from a bunch of fans following him from a club appearance for his new track, “DXB Money.”

Gotta give him credit for promoting his record even as he was about to be arrested. 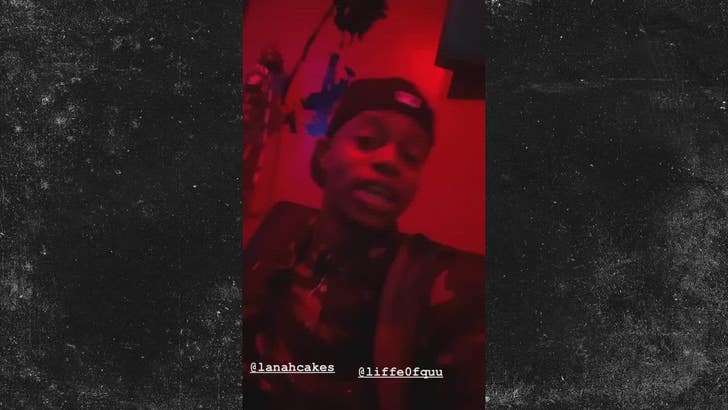 As we first told you … this didn’t fly with cops, and he was taken to jail, where he started hurling accusations at the cops. Silento accused one of spitting on him, and another of being racist.

The wildest comment though is about the President … who Silento claims leaves daily messages on his phone asking for his help. He doesn’t elaborate, but it sounds like he’s getting election season robocalls — or maybe he and POTUS really are tight.

Silento was eventually booked for 1 count of exceeding the speed limit, 1 count failure to maintain lane, 1 count of reckless driving and 1 count of improper stopping.

His latest run-in with the law comes on the heels of being charged in with assault with a deadly weapon for a bizarre hatchet incident.