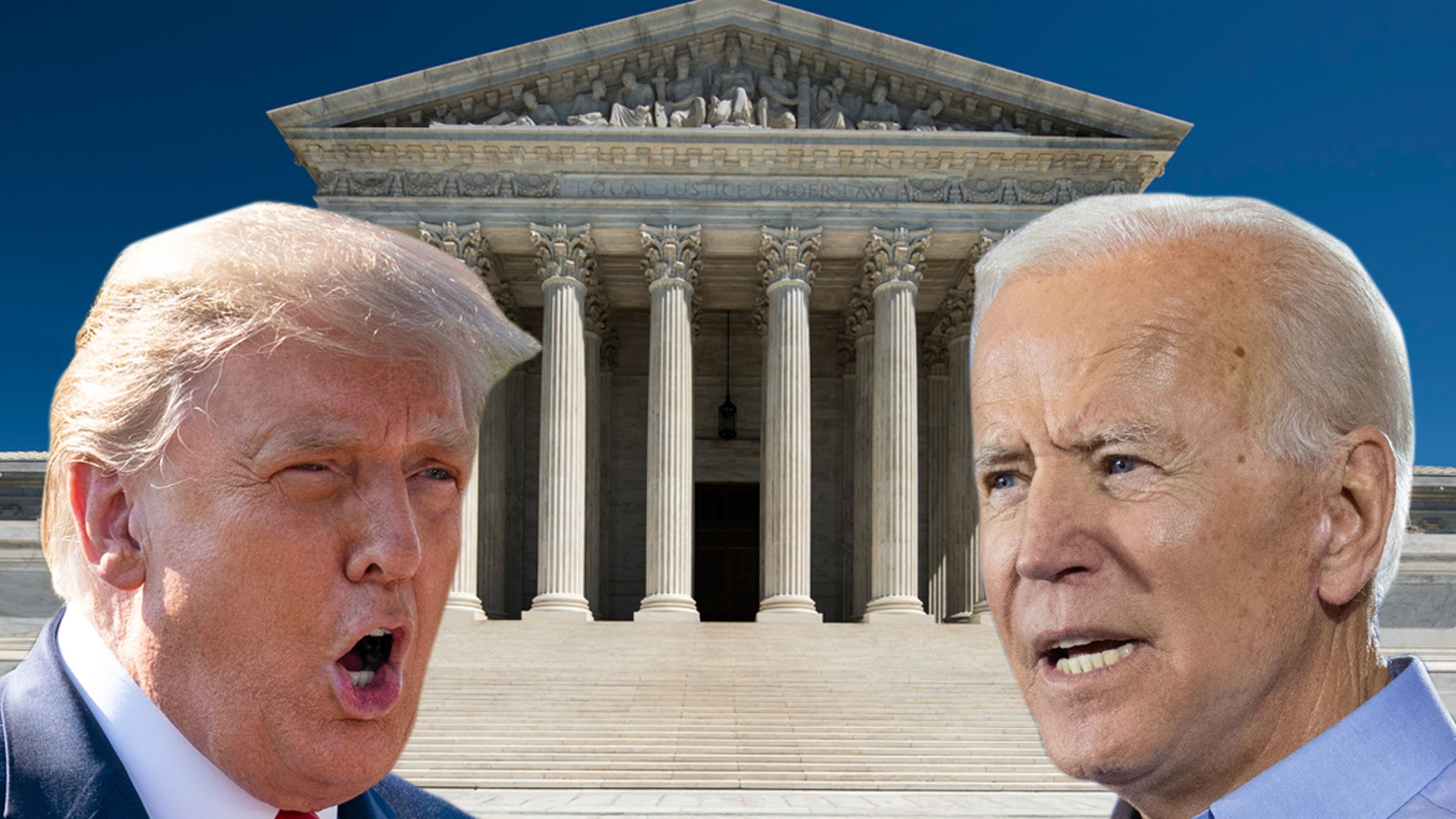 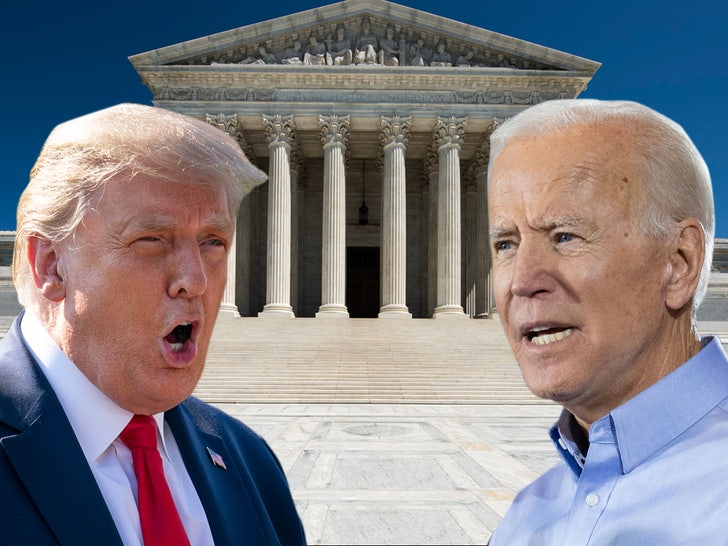 President Trump predicted a Supreme Court battle over the 2020 election — but his road to the high justices won’t be one he can barrel down … according to a prominent legal scholar.

Erwin Chemerinsky — the Dean of UC Berkeley’s School of Law — hopped on “TMZ Live” Wednesday to discuss Trump’s vow to take this fight over election results all the way to SCOTUS (even as it continues to play out) and he basically tells us … not so fast, DT, quite literally. 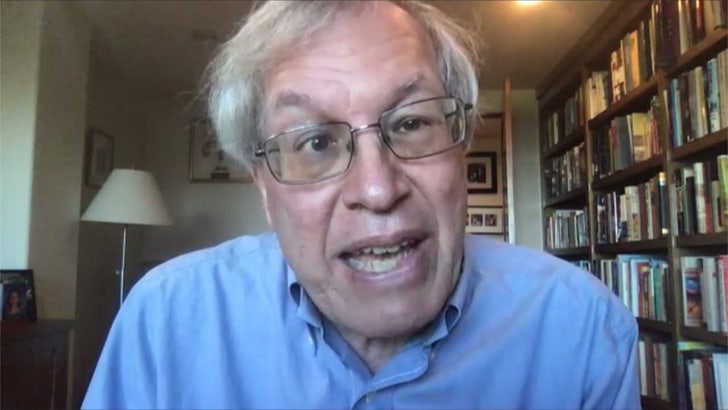 Trump wants to rush his grievances to the Supreme Court, especially as it pertains to Pennsylvania. The commonwealth’s recent ballot submission decisions — from its own Supreme Court — have drawn scrutiny … but Chemerinsky says POTUS still can’t hopscotch his way to SCOTUS without going through lower courts first. 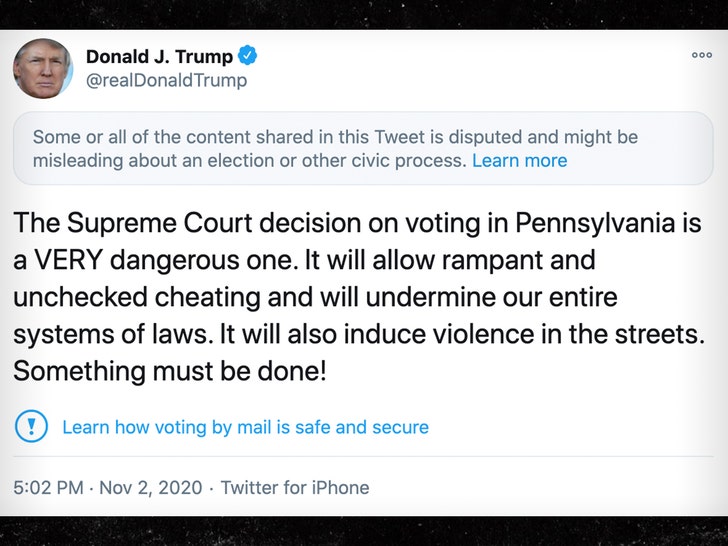 However, EC also laid out a scenario where Trump could appeal directly to a Supreme Court Justice — but even then he says it’s not likely Trump would get a final answer on the ballot process in PA for a while.

If and when it does land on the Supreme Court’s doorstep, Chemerinsky played that scenario out too … and suggested the newly installed Justice Amy Coney Barrett could be the key.

Trump is getting way ahead of himself here — as many predicted he would — but that hasn’t stopped him ratcheting up the rhetoric and sowing doubt about the legitimacy of the voting process … especially in states he appears to be losing as of late Wednesday morning.

Pennsylvania might be on the table for a fight, along with Wisconsin … which is close enough that Trump’s ready to demand a recount.

Long story short … we’re in for a long ride before anyone knows for sure who’s the next President.