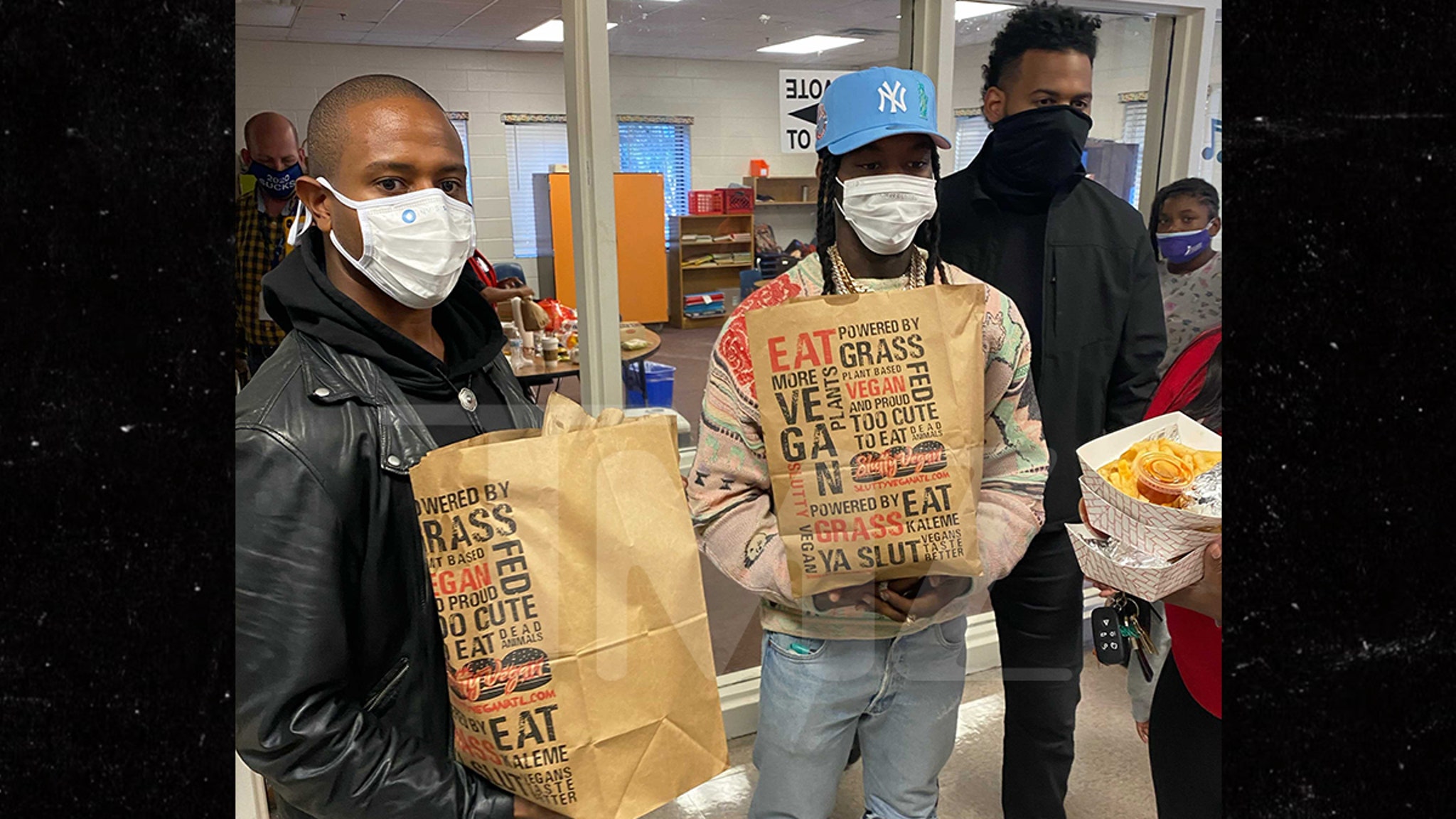 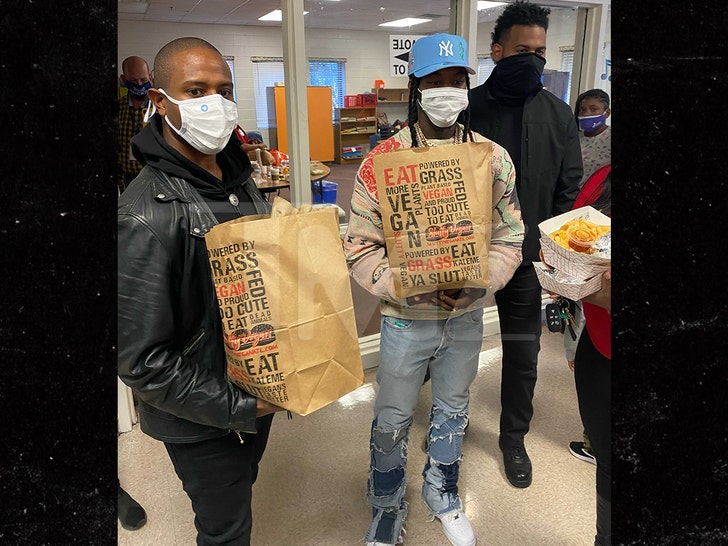 Offset‘s got an appetite to help people exercising their Constitutional right … by hooking them up with free grub. 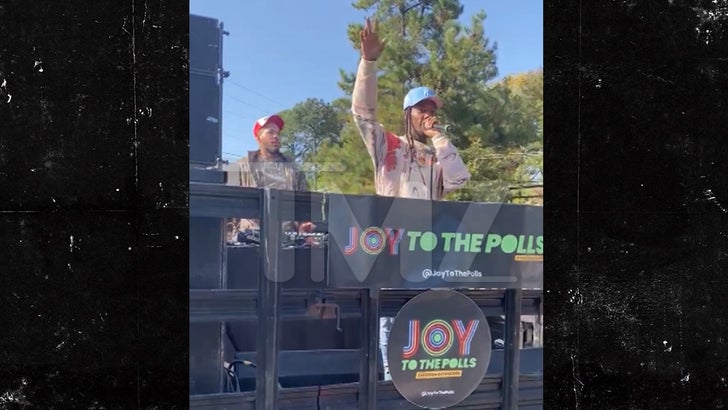 Offset partnered with The Lincoln Project and AXSD Media to feed folks in line waiting to cast their vote … helping to ensure turnout is maximized for what could be the most consequential election ever.

Offset got on the back of a truck, grabbed a bullhorn and talked about his excitement in voting for the first time ever.

Offset dove headfirst into the election following an informative roundtable discussion last weekend with T.I. and activists Lee Merritt and Bakari Sellers. They discussed, among other things, the importance of Black male voters encouraging each other to turn out the vote.

If ya can feed people who show up to vote … major bonus!