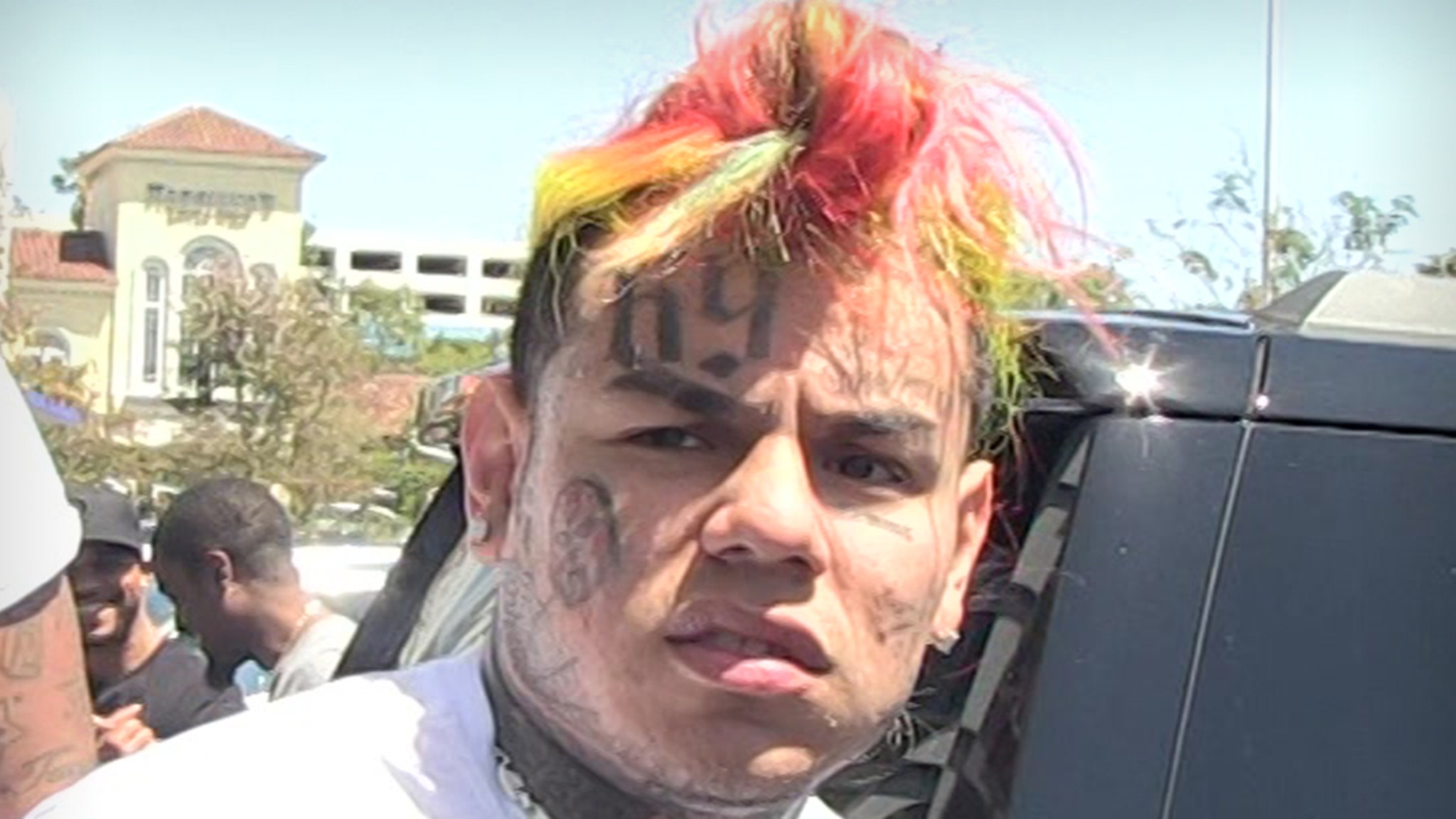 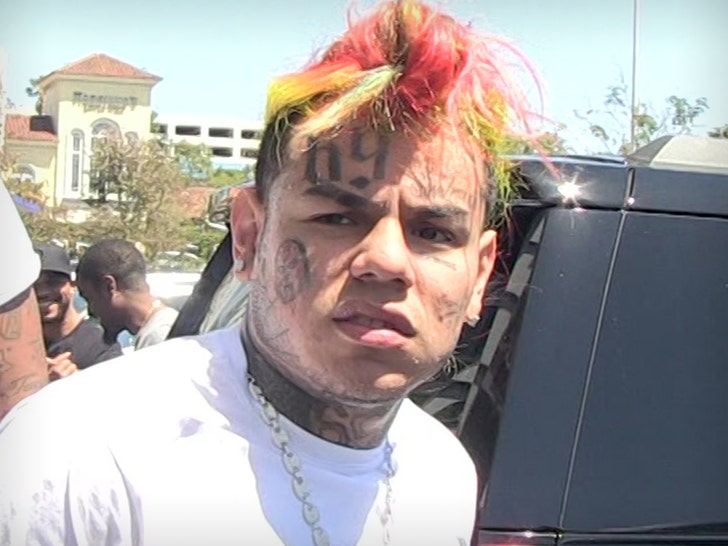 The guy who helped kidnap Tekashi 6ix9ine — one of his then-fellow gang members in the Nine Trey Bloods — just got the book thrown at him for that crime.

Anthony “Harv” Ellison was sentenced Wednesday in a federal court in NYC, where the judge gave him 24 years in prison for the racketeering, kidnapping, and assault charges for which he was convicted last October. 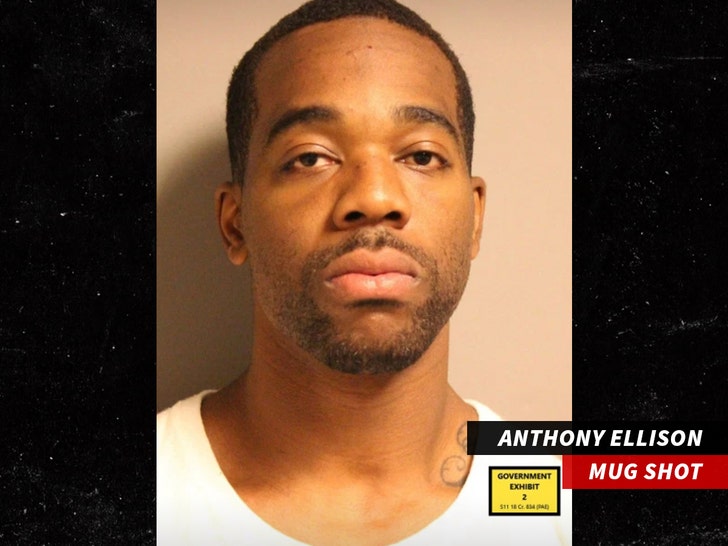 In addition to his time behind bars, Ellison was also sentenced to five years of supervised release. His sentence comes more than a full year after his trial — where Tekashi infamously snitched … taking the stand and identifying Ellison as his kidnapper.

The kidnapping was just the tip of the iceberg though — federal prosecutors successfully nailed Ellison, with Tekahshi’s help, for various other crimes connected to the Nine Treys.

You’ll recall … Tekashi was initially tight with Ellison, until their relationship soured — after which, Ellison planned out the kidnapping scheme to get revenge … according to T69’s testimony anyway. Tekashi was abducted, taken for a ride around town, pistol-whipped and extorted for money — some of which was captured on camera and played for the jury at trial.

Tekashi’s then-GF was actually seen on camera handing over a bag of goods in exchange for Tekashi’s safe return. That, coupled with Tekashi’s snitching, helped seal Ellison’s fate.

It’s one of the last pieces of fallout from Tekashi’s infamous turn on his old pals. As you might recall — Tekashi himself was released from prison somewhat early and allowed to finish out his time at home, with an ankle monitor.