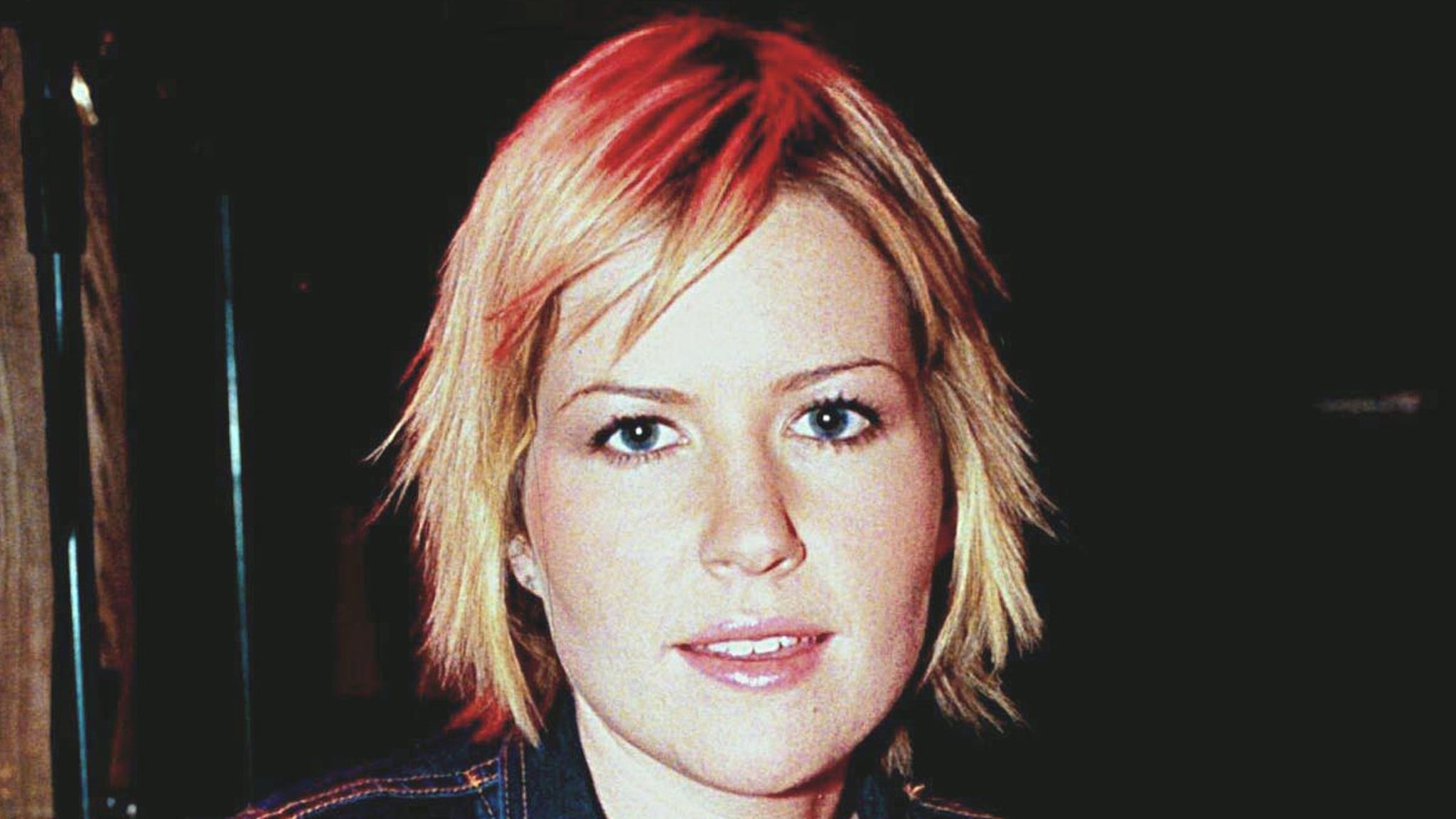 English artist Dido (real name Florian Cloud de Bounevialle O’Malley Armstrong) was in her 20s when she gained fame after she released her debut album No Angel … which included the bangers “Here With Me” and “Thank You.”

Dido was thrust into the limelight in the United States after the first verse of “Thank You” was sampled on Eminem‘s emotional rap song “Stan.” Eminem went on to collect a handful of award nominations for his song and famously performed it at the 2001 Grammy Awards with Elton John singing Dido’s lyrics.

Dido continues to make music and released an album earlier this year with her brother titled “The Last Summer.”