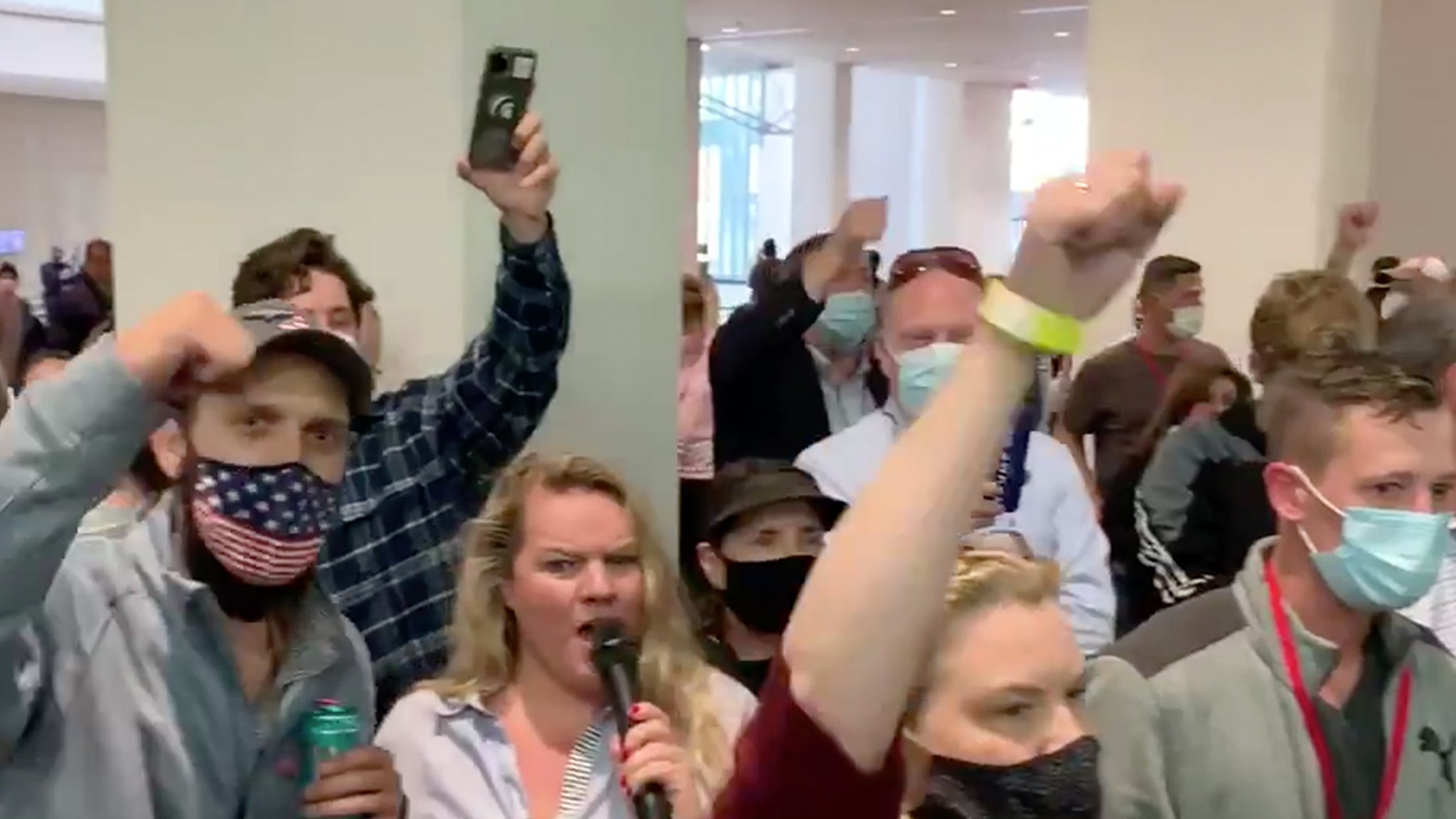 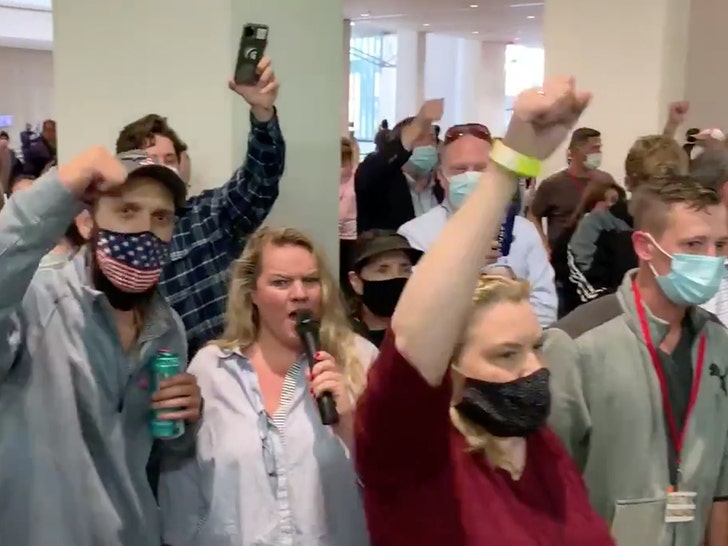 A group of Donald Trump supporters are up in arms about the mail-in ballot counting process in Detroit … and they’re trying like hell to disrupt it.

A frenzy’s been whipped up by several Republican vote challengers at the TCF Convention Center, where workers are trying to tally thousands of absentee votes for Detroiters while having to deal with the madness.

Cops are keeping many of the aggressive challengers at bay due to the counting area being at capacity, but that’s not stopping them from banging on the windows and chanting, “STOP THE COUNT! STOP THE COUNT!” 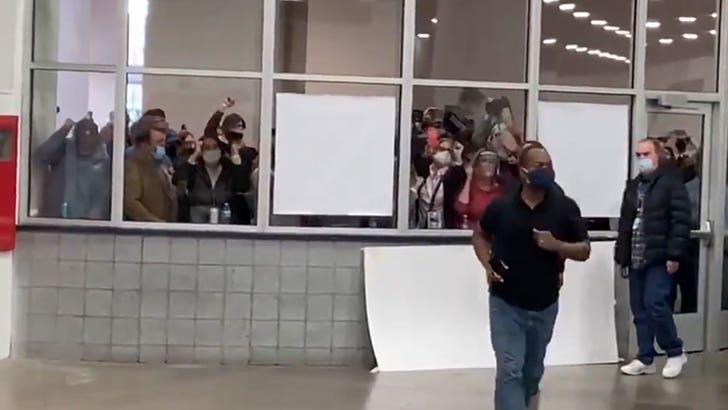 As you may know … the President and his campaign have been making baseless claims about voter fraud in multiple states that carry significant importance to the winner of the election, and clearly, it’s sparked outrage among his supporters in Detroit.

For the record … battleground Michigan has already been projected as a winner for Joe Biden.