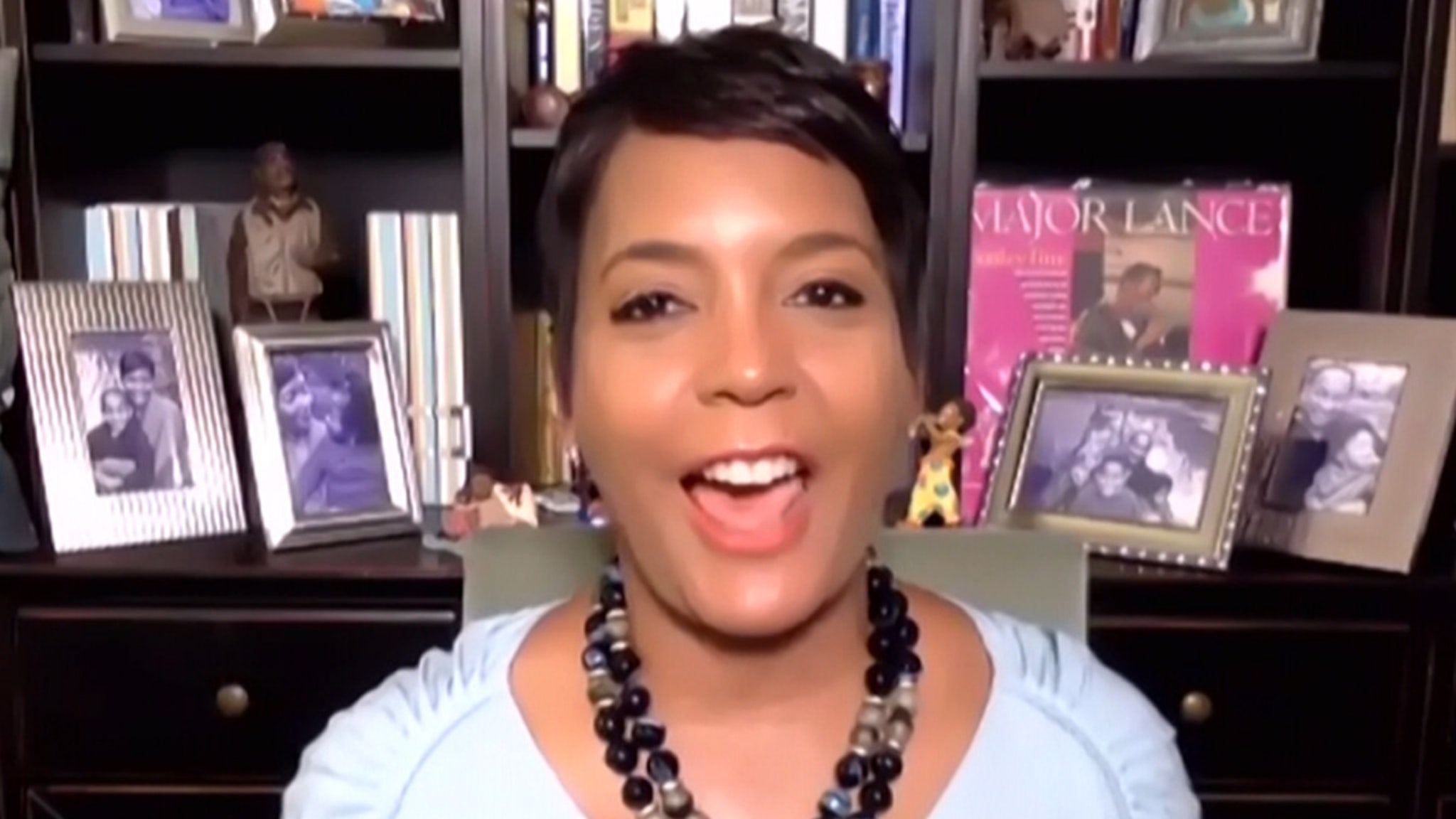 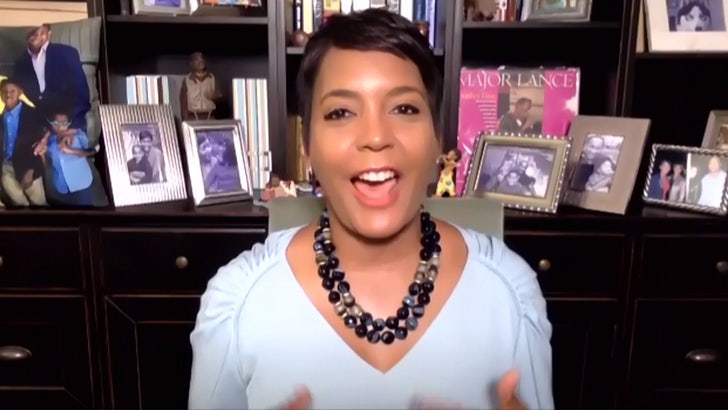 Atlanta’s mayor’s on cloud nine over her state being on the verge of flipping to blue … and she says the spirit of some fine Georgians shone through to make it happen.

Keisha Lance Bottoms is feeling incredible, as all signs point to Joe Biden being elected as the next President of the United States … something she says reflects on Georgia and inspiration it drew from the late John Lewis, C.T. Vivian and Joseph Lowery.

Though she’s happy now, the Mayor admits the overall election results felt more like a “gut punch” a couple days ago when she saw roughly half the country supported Trump. Mayor Bottoms told us on “TMZ Live” she said Biden needs to address some of their issues given their sheer numbers.

That’s why she says it’s so important to have a President like Biden who’s unifying instead of divisive … so we can get back to “civil disagreement” and move forward in a positive way together.

She says the past 4 years have been very dark, but Keisha sounds hopeful that America’s heading toward the light.