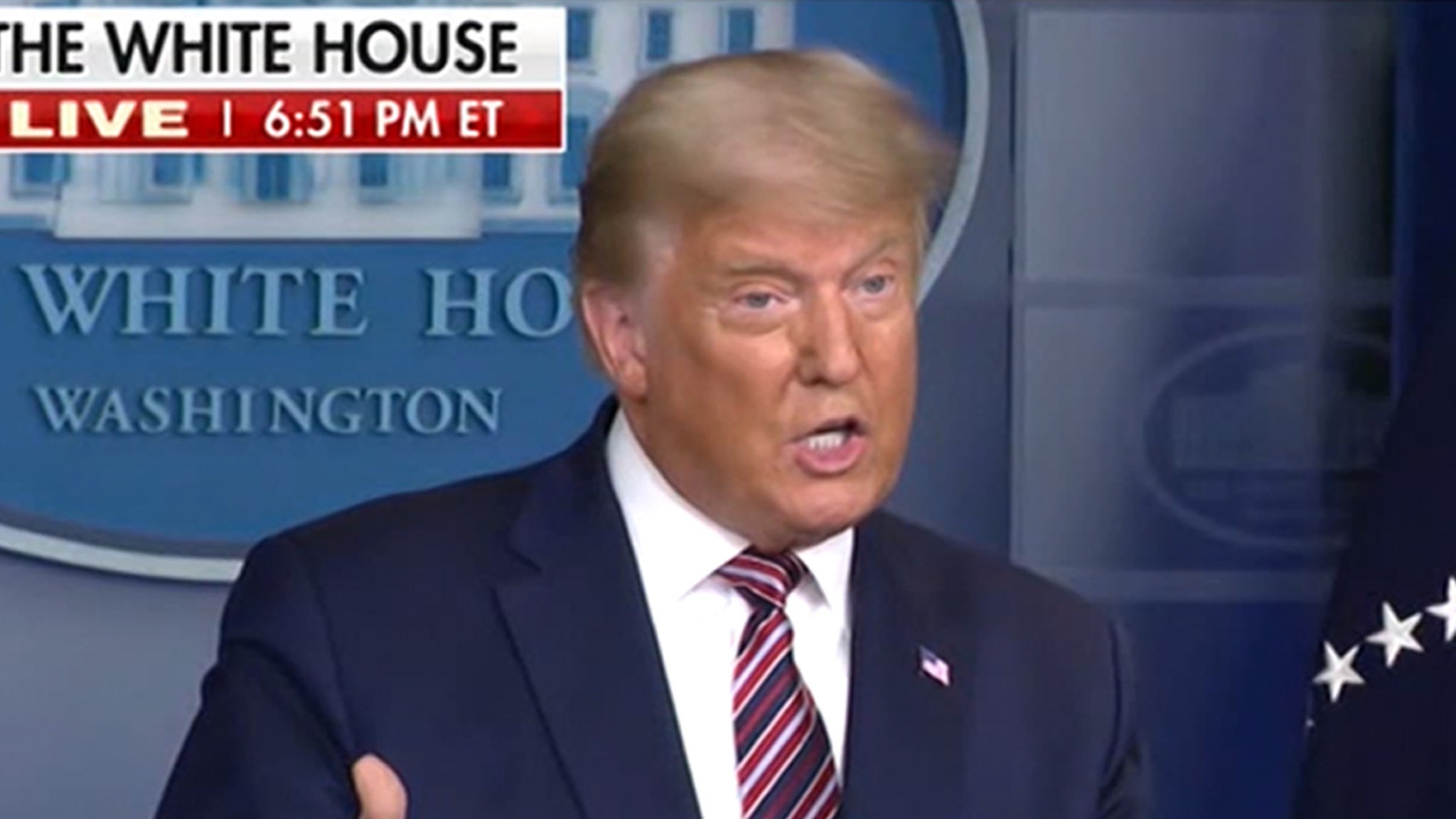 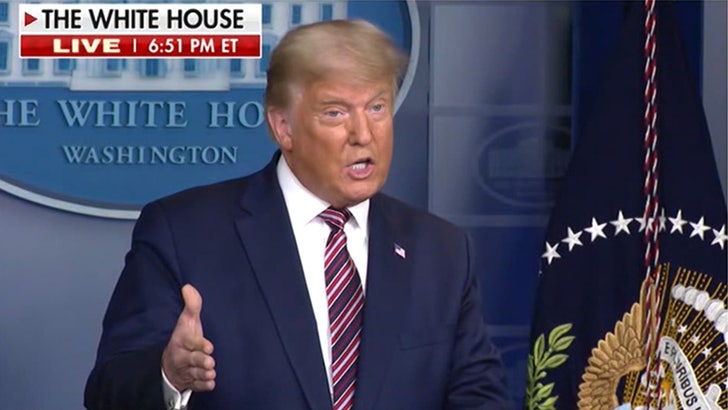 Donald Trump was on a tear Thursday, grousing that he’s somehow being cheated in the election, but he offered no evidence to support his claim … and he said he’ll fight it in court … specifically, the Supreme Court.

Trump spoke at The White House, saying if you count what he calls “the legal votes” then he wins. Translation — he thinks the absentee votes are illegal. It obviously makes no sense, because mail-in ballots are every bit as legal as ballots cast at polling places.

He got all David Copperfield, musing how his early lead could “magically” evaporate.

And then, Trump set his sights on the polls, which he rightly said were ridiculously off. Trump suggested it was all rigged to keep his supporters away from the polls and potential donors away from their wallets. He says it’s “polling suppression.”

He attacked the states where he’s losing, calling them corrupt … especially Pennsylvania.

As for going to the Supreme Court … as you know his latest justice could be a swing vote. Just 2 weeks ago, the Court ruled 4-4 on a voting issue. Amy Coney Barrett will be the 5th vote. The real issue … Trump has no proof and therefore no case of illegal voting.

It’s incredibly sad. The cornerstone of American democracy is voting. This is the year when more Americans than any time in history jubilantly turned in their ballots, yet Donald Trump now casts doubt on the system and calls the election corrupt. It’s really sad.