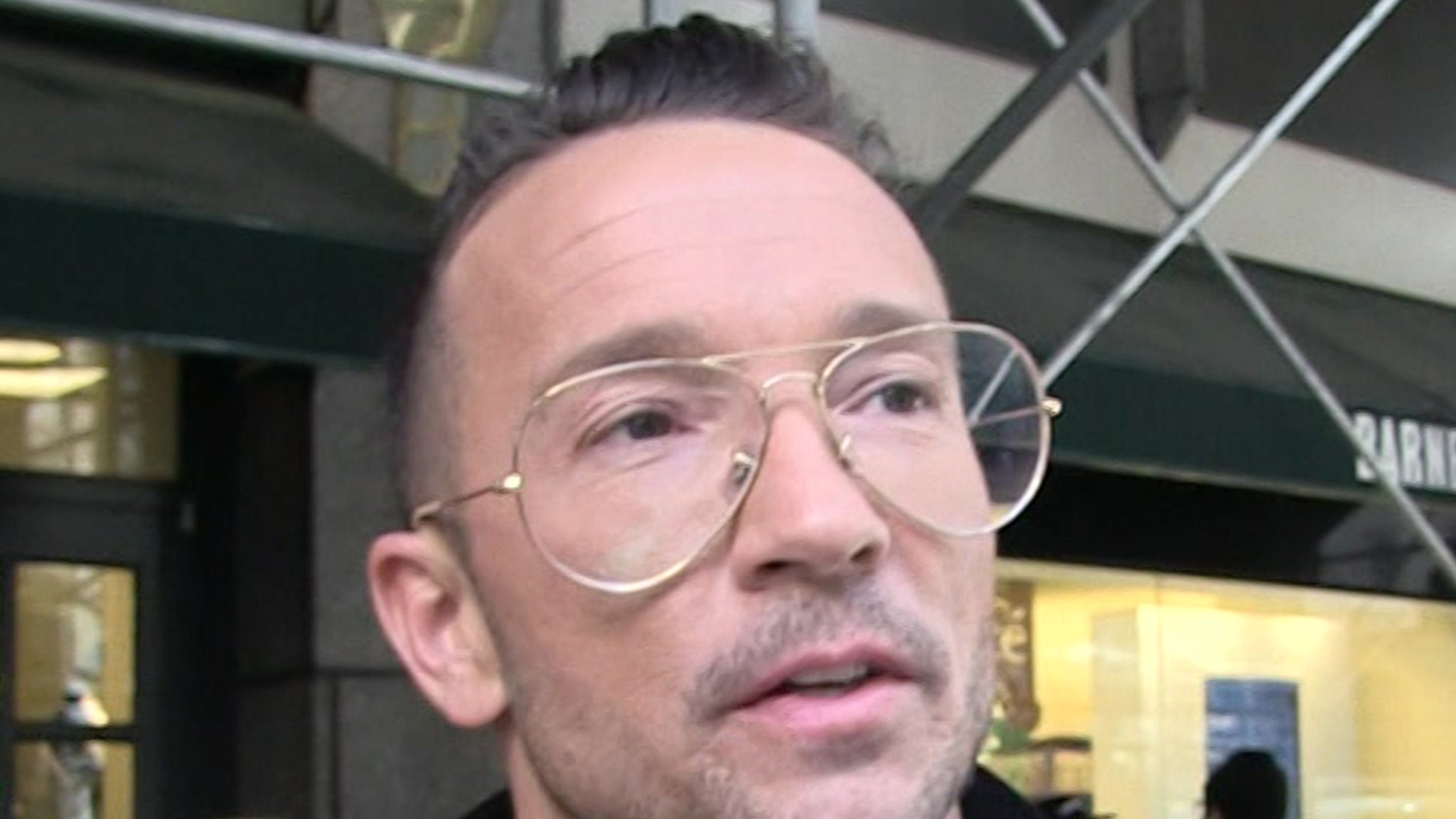 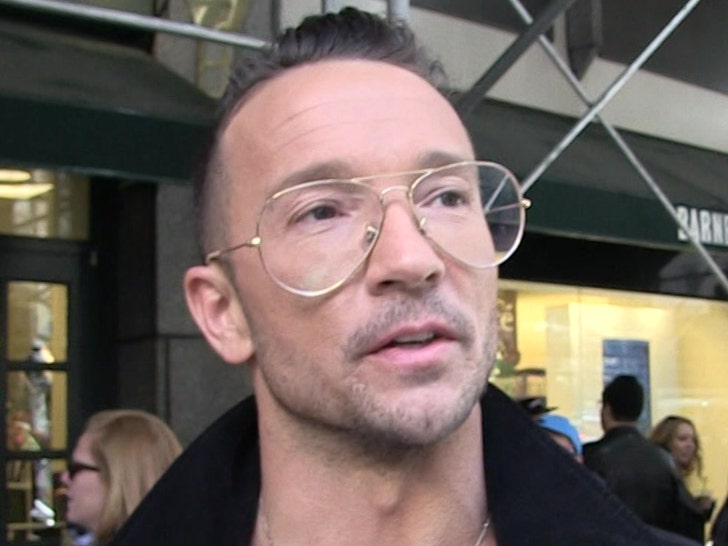 Carl Lentz — best known as Justin Bieber‘s former pastor and mentor — says his church booted him because he cheated on his wife.

A day after the Hillsong East Coast church announced they’d fired Pastor Lentz over “leadership issues and breaches of trust, plus a recent revelation of moral failures,” Carl revealed those failures included infidelity. 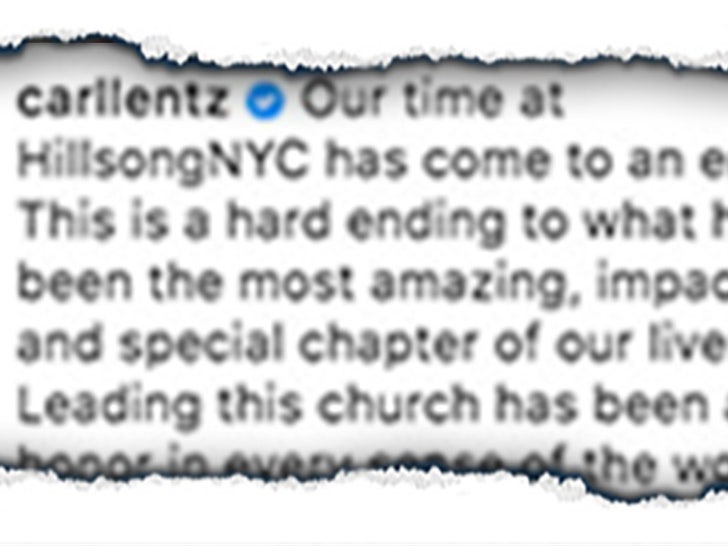 Lentz says … “I was unfaithful in my marriage, the most important relationship in my life and held accountable for that. This failure is on me, and me alone and I take full responsibility for my actions.” 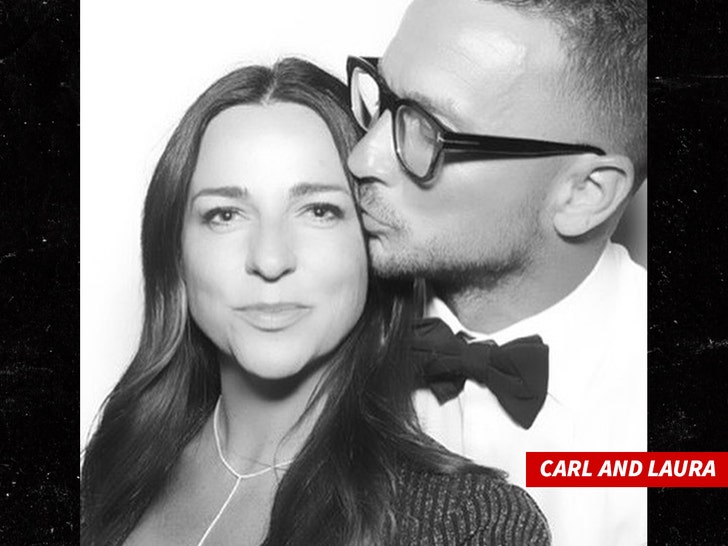 The pastor says he’s deeply sorry, admits he failed to live up to the standard of a church leader and understands a change needed to be made because of his actions.

Lentz says he’s now on a journey of rebuilding his relationship and trust with his wife, Laura, and their kids … and shared a family photo at a formal event. 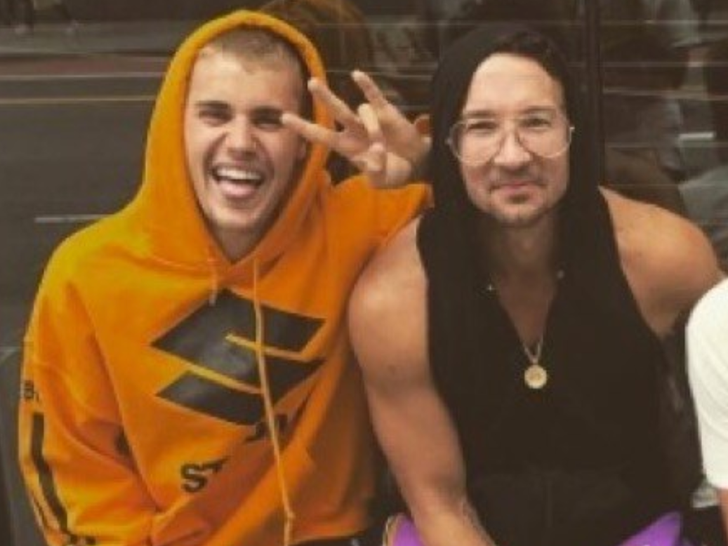 Lentz is famous, of course, because of his close relationship with Bieber … there’s a Hillsong church in L.A. too. Lentz and JB were inseparable for years and the singer considered him a friend and spiritual mentor … at least up until mid-2018.

As we reported … they had a major falling out around then, and it was contentious enough that Carl had trouble spitting out a congratulations to Justin when he got engaged to Hailey Baldwin.

The Biebs has continued to attend Hillsong on the west coast, but he and Carl were clearly no longer buddies as the pastor continued to lead the Hillsong NYC location.