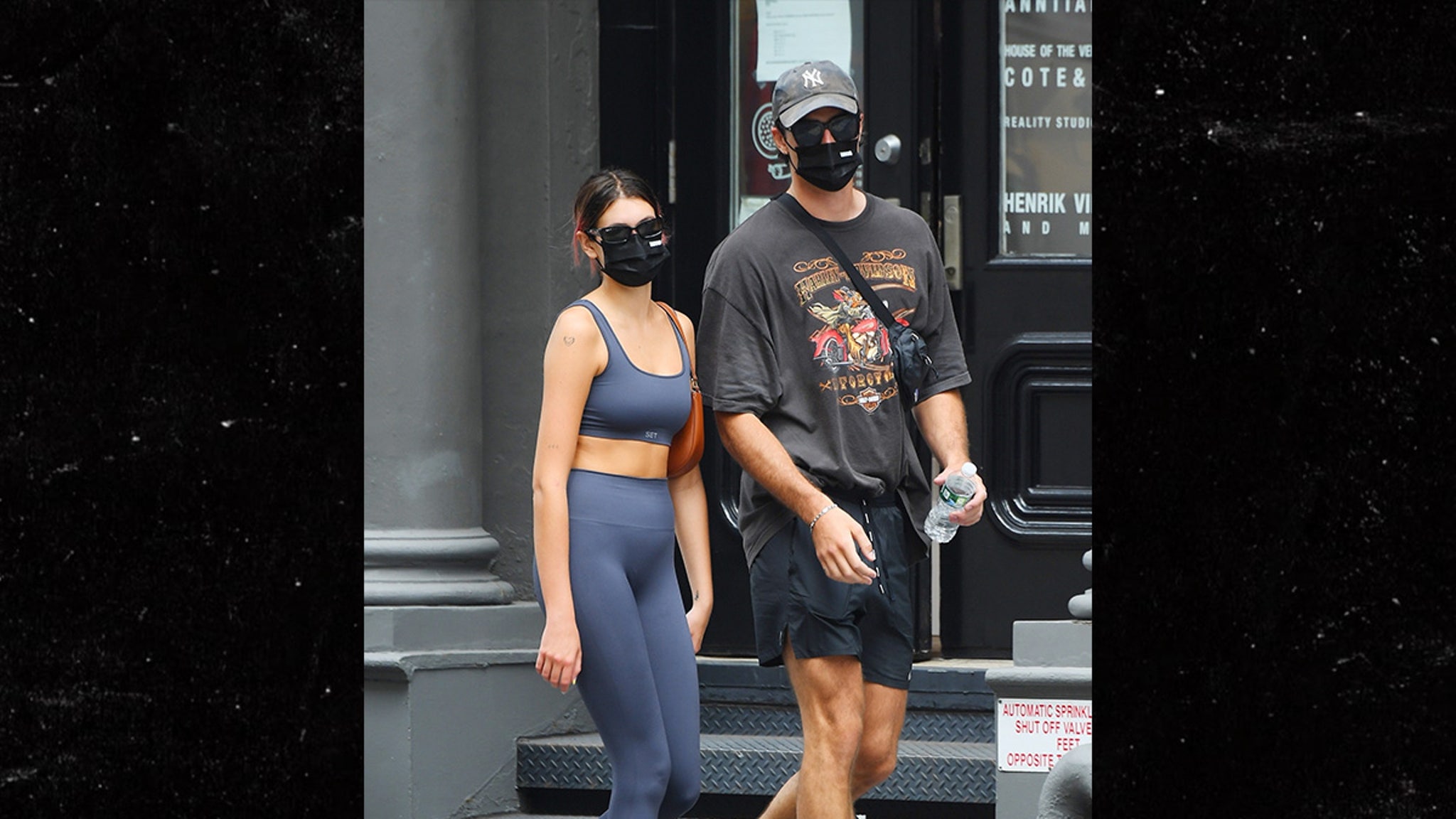 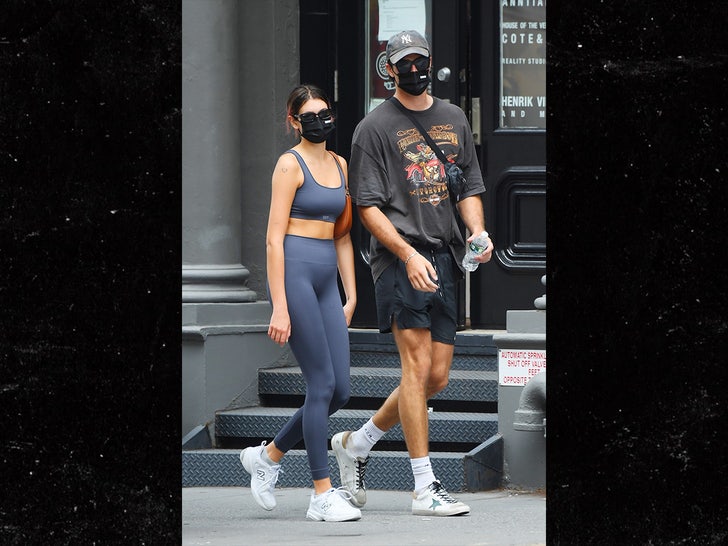 Kaia Gerber and Jacob Elordi keep sending signs they’re a thing, and the latest is a tandem workout session … in a gym. Relax.

The 19-year-old model and the “Euphoria” star went to the gym as a pair Wednesday in New York City, walking the streets in lockstep and adding more fuel to the dating rumors fire.

Kaia and Jacob have been linked together in recent weeks and now they’re officially partners in fitness, at the very least.

Before getting closer and closer with Jacob, Kaia dated Pete Davidson — and Jacob’s been linked to his “Euphoria” co-star, Zendaya. They were reportedly dating back in February, but have since split.

No matter their relationship status, Kaia and Jacob better take extra care at their workout … Jillian Michaels just warned folks about the dangers of going back to public gyms.