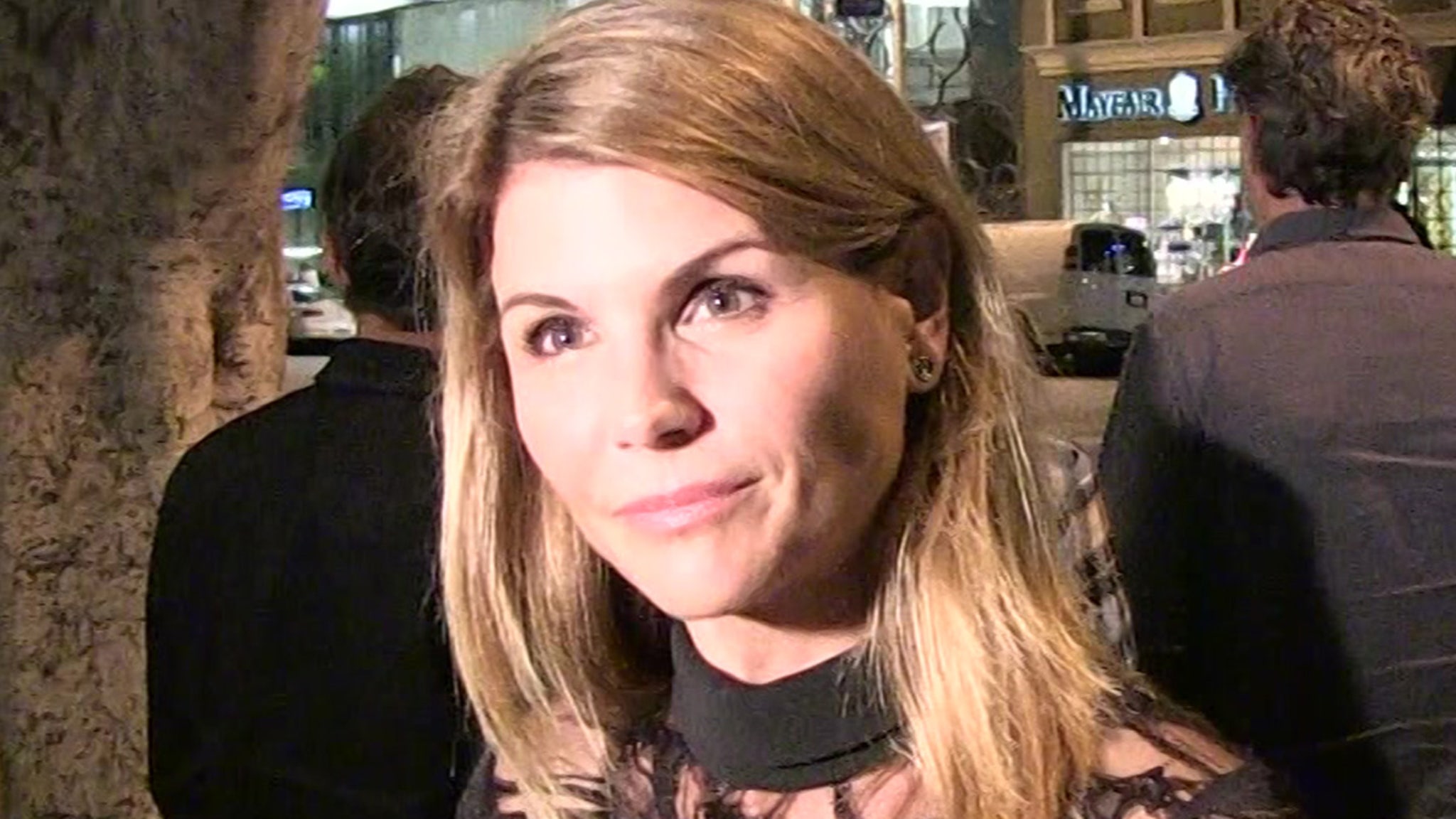 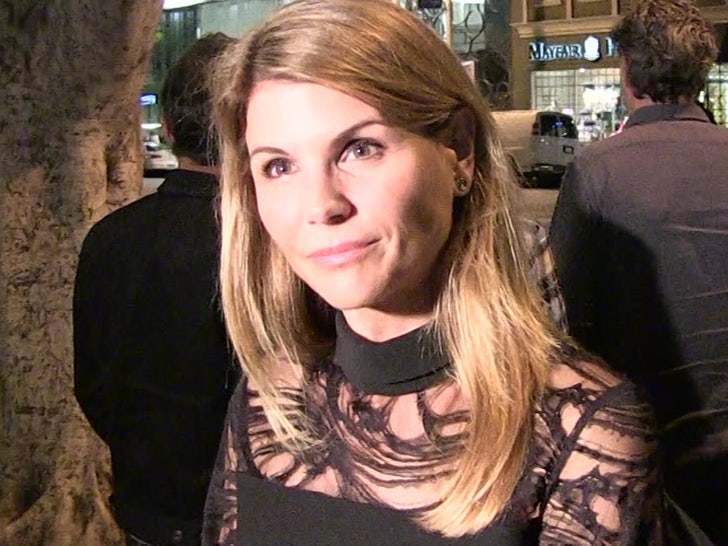 Lori Loughlin‘s starred in her share of Hallmark movies, and now her real life might mimic one … because she’s set to get out of prison and return to her family on Christmas Day.

The Bureau of Prisons has given the actress an official release date — Sunday, December 27 — but here’s the deal … an inmate whose release date falls on a Saturday, Sunday, or legal holiday can be released on the last preceding weekday.

Bingo! Make some room in that sleigh, Santa … Lori’s got a great shot at freedom on Friday, December 25. If you recall, this is what happened to Felicity Huffman — she only had to serve 11 days of her 2-week sentence because she got sprung early on a Friday.

Of course, there’s still the chance Lori could get out well before Christmas too … but it would have to be related to COVID issues — if there’s an outbreak at California’s FCI Dublin, it’s likely a judge would grant her an early compassionate release.

And, as we’ve reported … once Loughlin is released, she’s still got 2 years of supervised release as part of her sentence in the college admissions scandal. 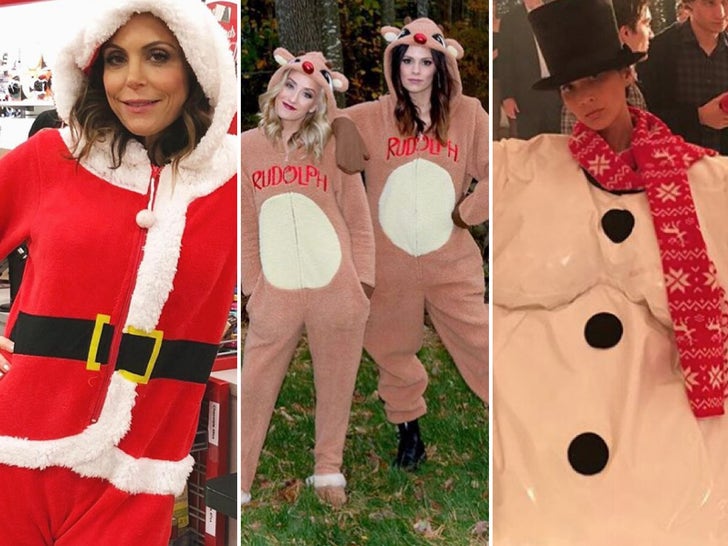