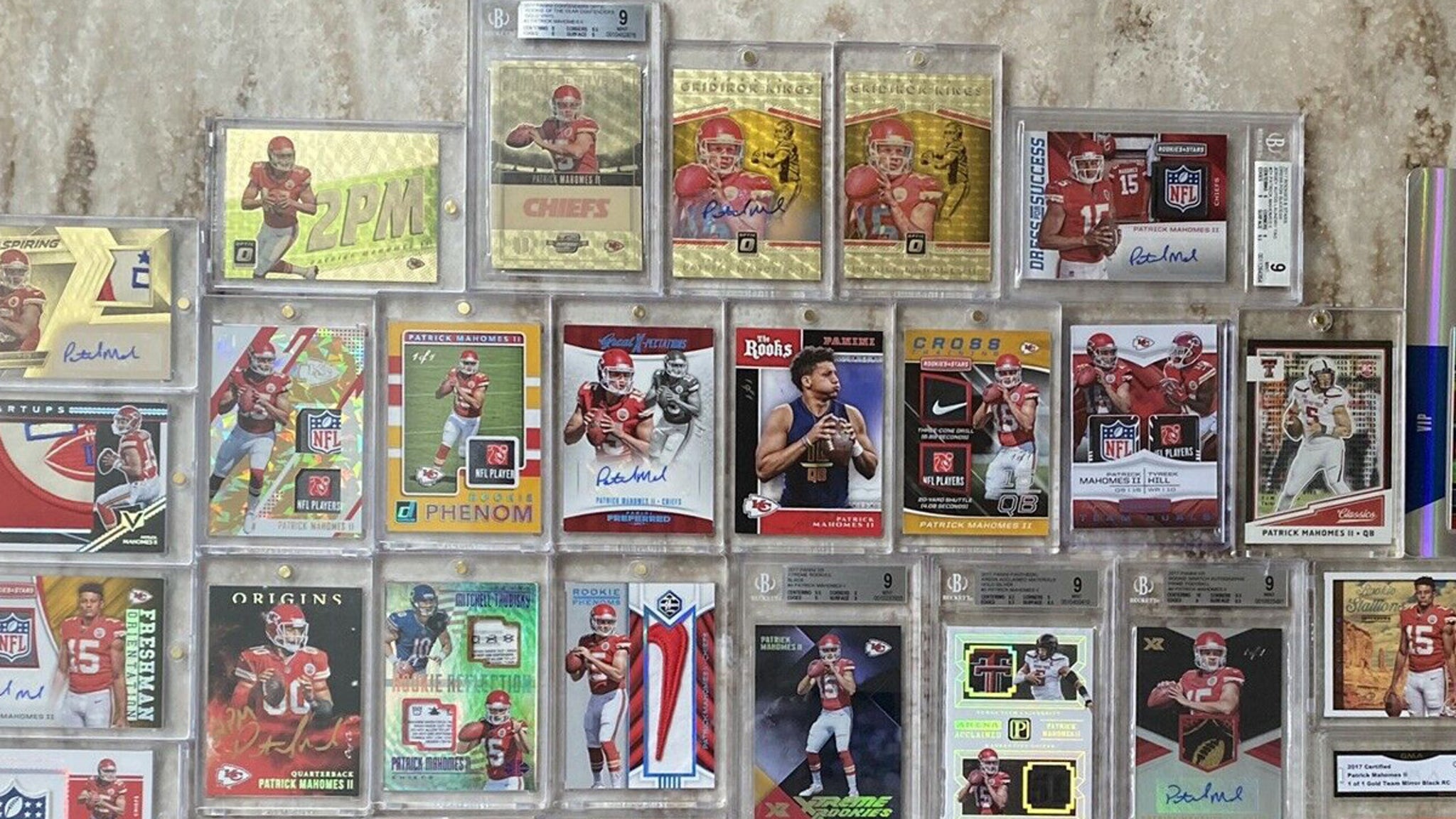 A Holy Grail collection of Patrick Mahomes cards is up for sale … and some of the pieces in the set are so rare and unique — the asking price is a cool $7.5 MILLION!!!

The owners of the cards — 29-year-old Robert DeArmitt Jr. and his wife, Heidi — tell TMZ Sports the collection took about 3 years to amass … and it all started as an investment project for the couple back in 2017.

According to Robert, he and Heidi saw Mahomes play often as Texas Tech fans … and they just had a feeling the quarterback was going to be a beast after being drafted by the Chiefs — so they started acquiring pieces. 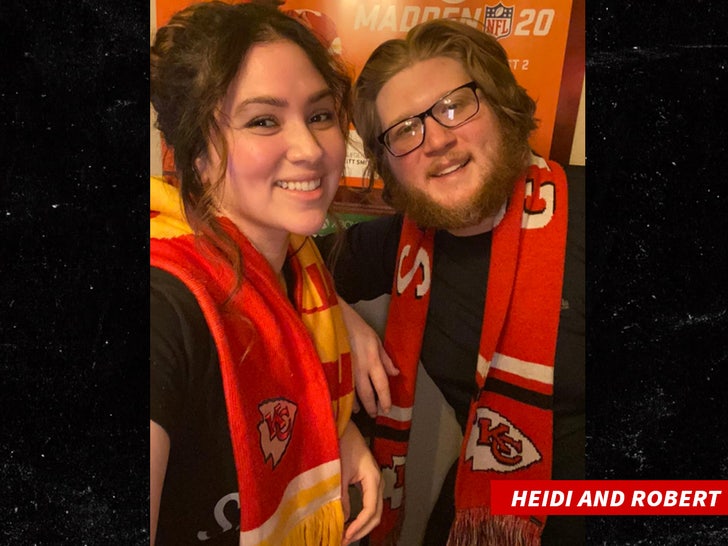 Robert says one of his first big purchases was a $275 card that he bought shortly after Mahomes’ first start as a rookie in K.C.

In total, Robert says he and his wife poured in around $20,000 making the collection … and they’re now looking to part ways with over 33 of the pieces for a small fortune.

Robert tells us he’s already had “7-figure offers” for the set … but he says he believes at its floor, the collection is worth AT LEAST $7.5 mil.

As for the cards in the collection … most are 1-of-1 prints — aka the only versions of the pieces in existence.

Almost all of the cards have some sort of Mahomes autograph or patch … and most have perfect Gem-Mint 10 grades on them.

Robert’s listed it all on eBay … and, yeah, there is a “best offer” option.

Hope ya got enough cash!