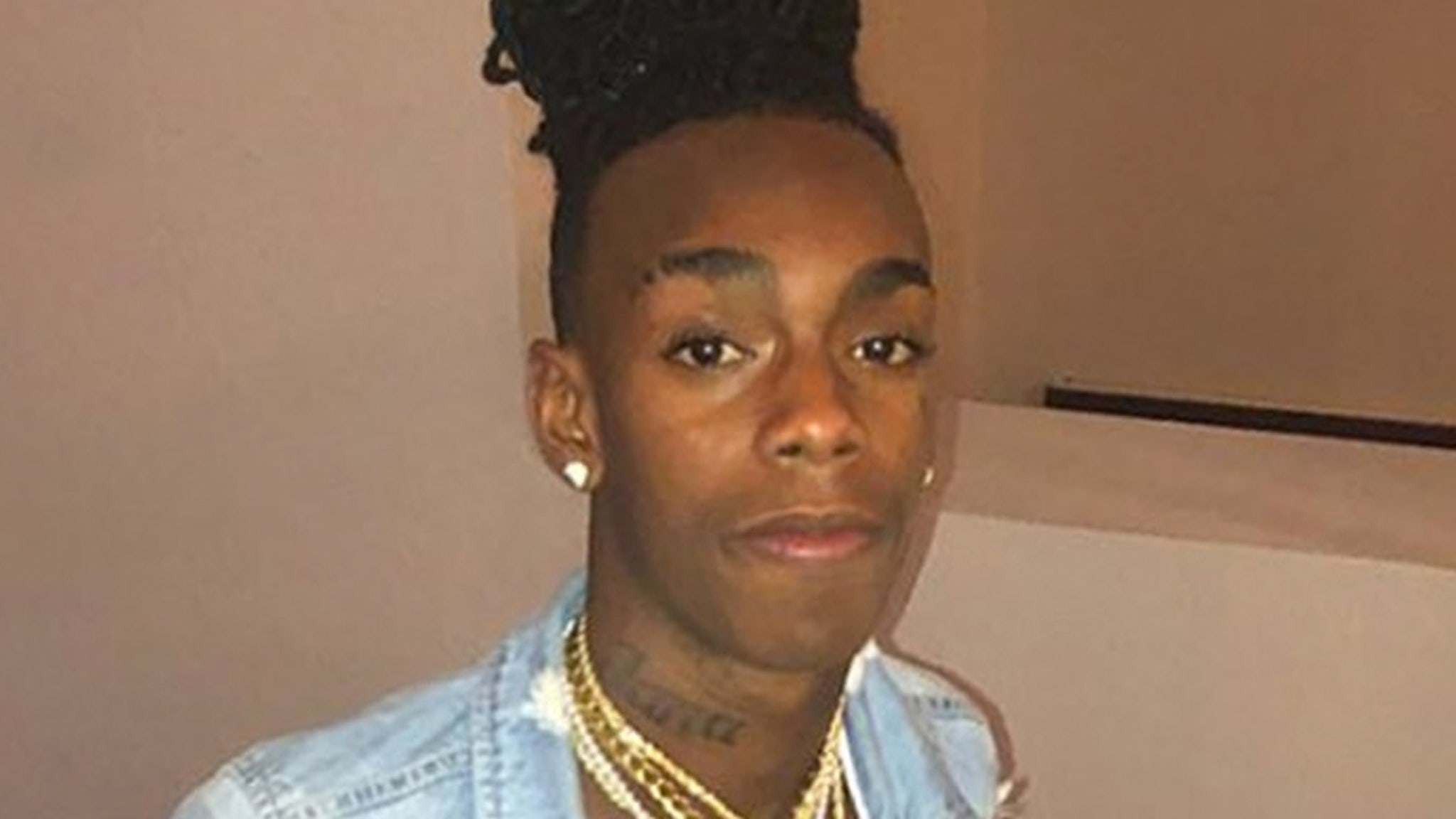 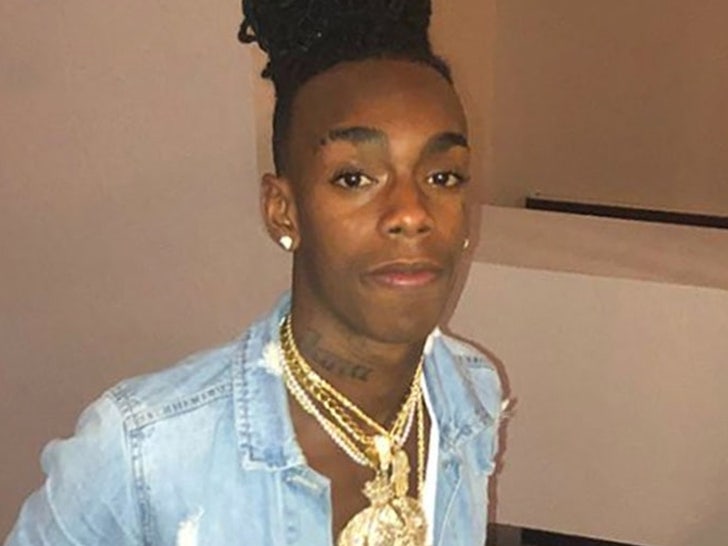 YNW Melly has a new problem, on top of his trial for murdering 2 of his friends … the rapper is now being sued by their estates for tens of millions of dollars.

The estates of Christopher Thomas and Anthony Williams filed the wrongful death lawsuits. According to the docs, obtained by TMZ, Christopher’s estate claims “damages are in the millions or tens of millions of dollars or more.”

According to the suit filed by Anthony’s estate … Melly murdered him because of money. The suit says tension began to develop among Melly’s friends about how money should be distributed, claiming greed was a factor in the alleged murders because it left fewer people to split up the cash.

YNW Melly’s mom, Jamie King, and his manager, Jameson Francois, are also named in both suits. The Williams family claims Melly’s manager played a role in the alleged murders, including an allegation Francois transported YNW Melly from the shooting location.

As you know … Melly’s been sitting in a Florida jail for over a year, awaiting his double murder trial for his friends’ deaths. When he caught COVID-19, he asked to be let out and placed on house arrest, but the judge said no.

The same families suing him now said he should rot in jail with the virus.