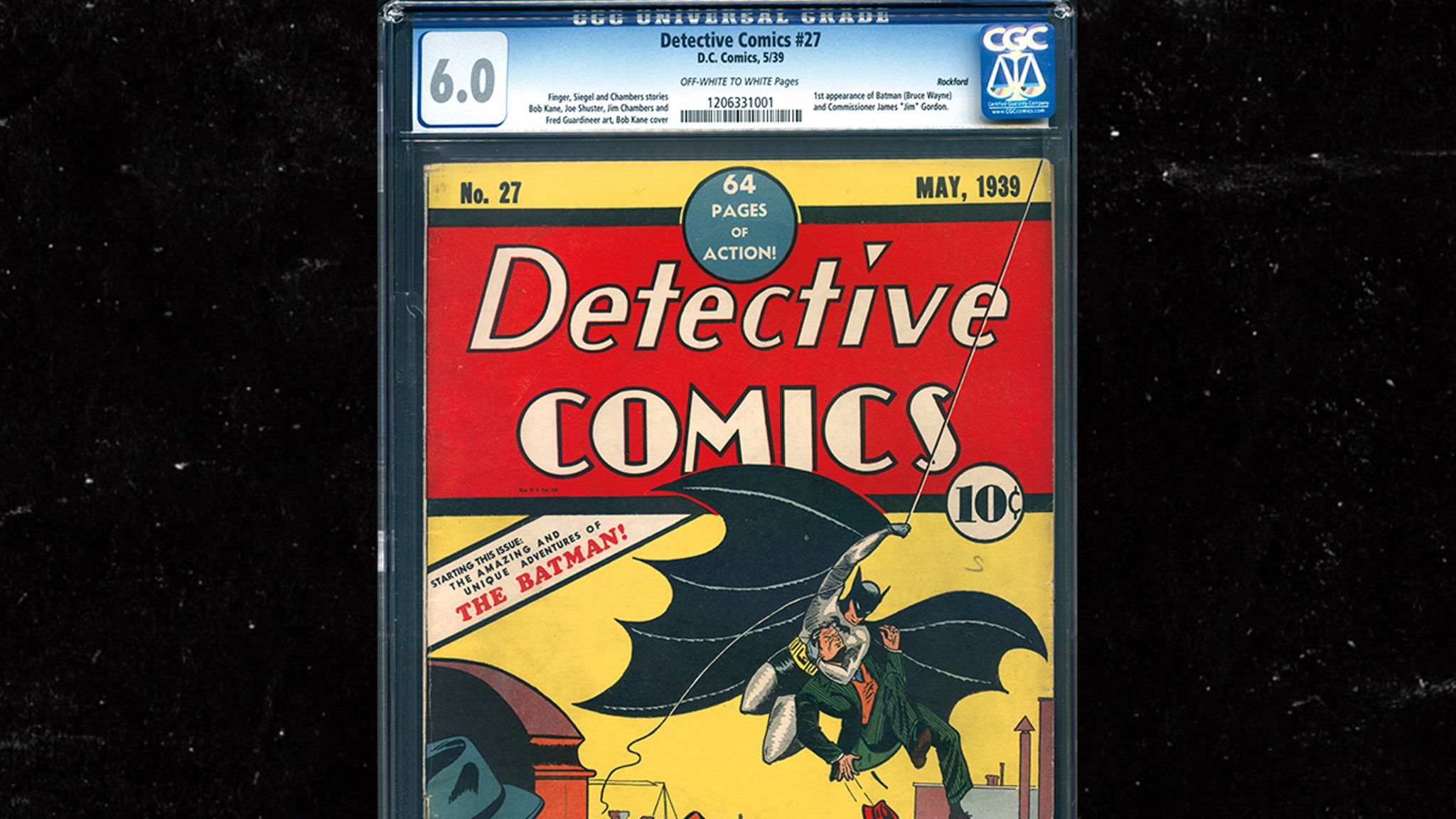 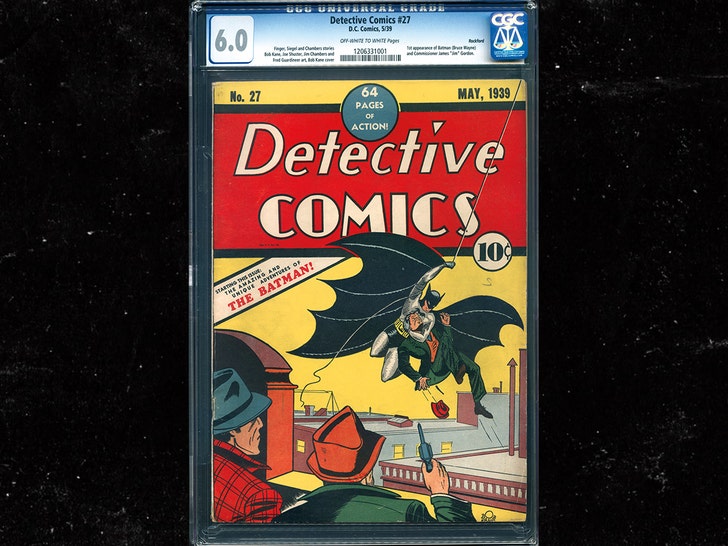 Detective Comics No. 27 is the vintage comic in which the Caped Crusader makes his first appearance, and there are fewer than 70 copies still remaining in the world … according to online auction house ComicConnect.

One of those copies just sold for a whopping $850k, making it the second-highest sale price ever for that particular issue … and one of the top comic book sales of all time. 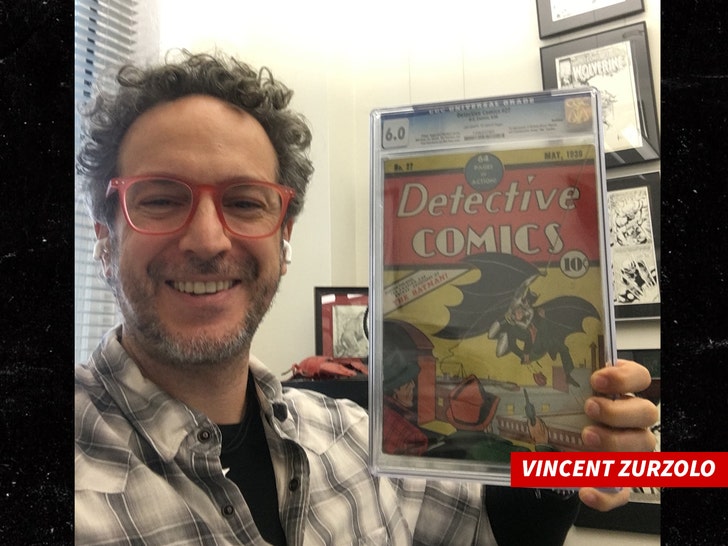 Vincent Zurzolo — co-owner of ComicConnect, which managed the sale — says the comic probably would have gone for even more if it was in better condition, but it’s only a 6 out of 10 on the CGC grading scale.

Zurzolo says the recent $850k sale reflects how the collectibles market is booming right now. As we’ve reported … that’s been evidenced by a Mike Trout rookie card netting a stunning $3.9 MILLION in August, and a LeBron James rookie card fetching $1.8 mil in July.

As for comic books … Superman still reigns supreme. A copy of the 1938 edition of Action Comics No. 1 where the superhero debuted sold for $1.5 million, smashing all previous records.