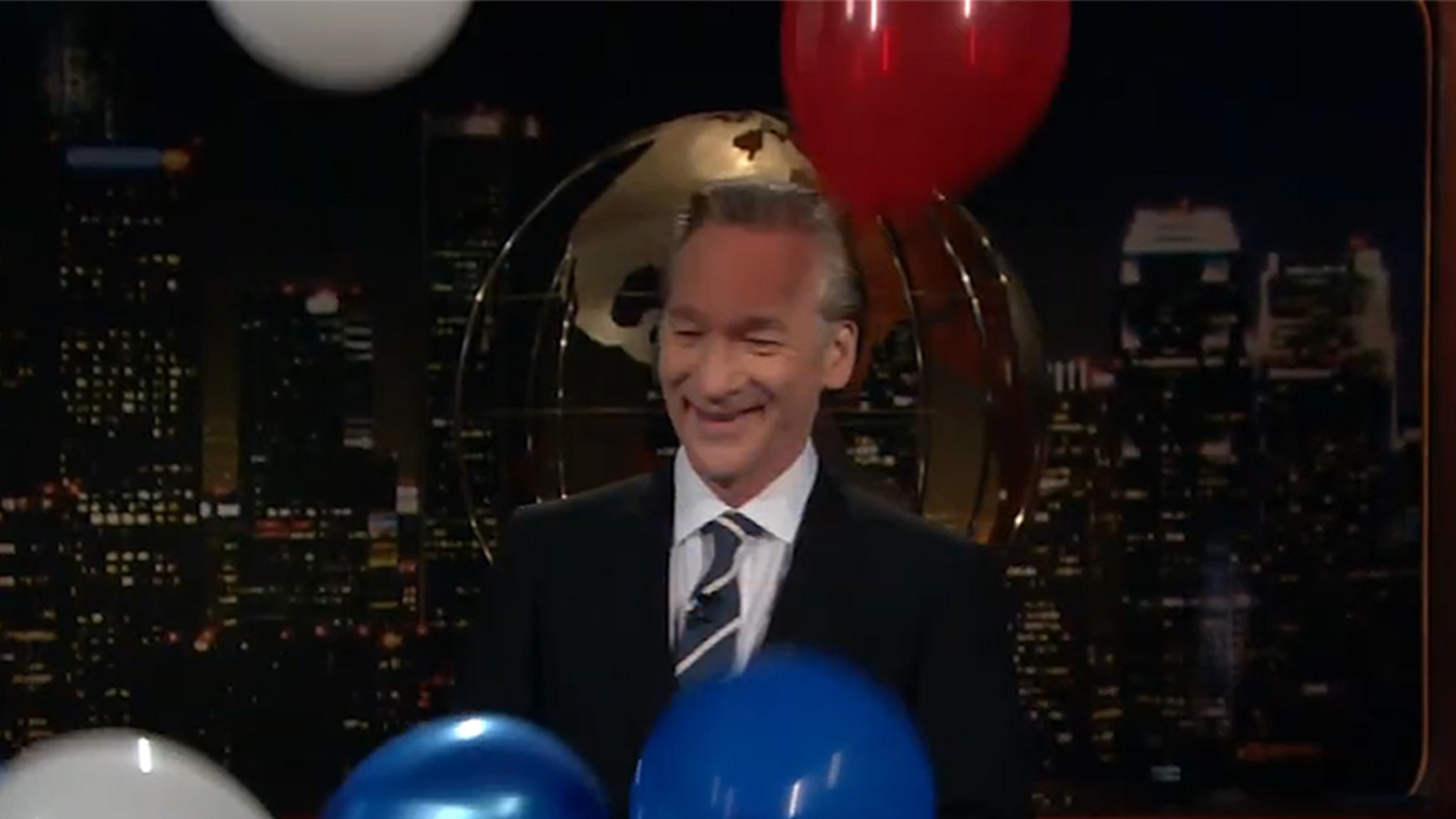 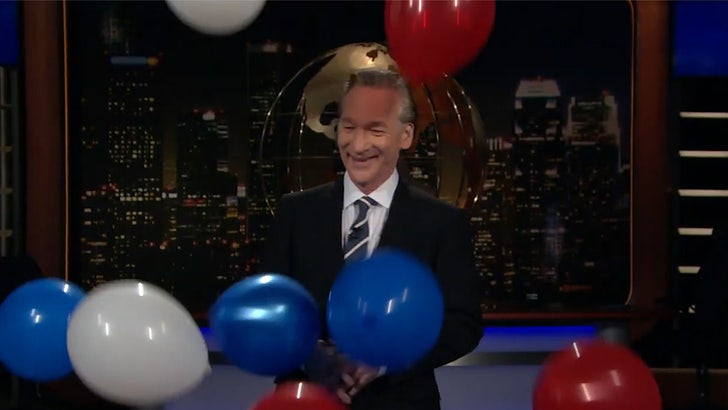 The election has not been called on the news shows, but that didn’t stop Bill Maher from stating what is increasingly obvious … Joe Biden‘s gonna be the next president.

Bill flat out declared Biden the winner, and he reveled in the fact he’s the only one in the media who’s said it out loud for all to hear. He also says Trump’s acting like a “whiny little bitch” in challenging the process … something Bill predicted 3 years ago.

The numbers certainly support Bill’s conclusion … Biden is pulling away from Trump in Pennsylvania and Georgia with a dwindling vote count remaining … and that would be more than enough to win.

Bill also cautioned during his show … it’s not going to be smooth sailing for Biden, because there are 70 million Americans who voted for Donald Trump, and although Biden has vowed he’ll be a president for all Americans — whether they voted for him or not — it’s going to be a tall order to get them under the tent.

Nevertheless … Bill celebrated with balloons cascading down from above — balloons that startled the host in the middle of some pretty great conversations.

So what’s everyone waiting for??!??