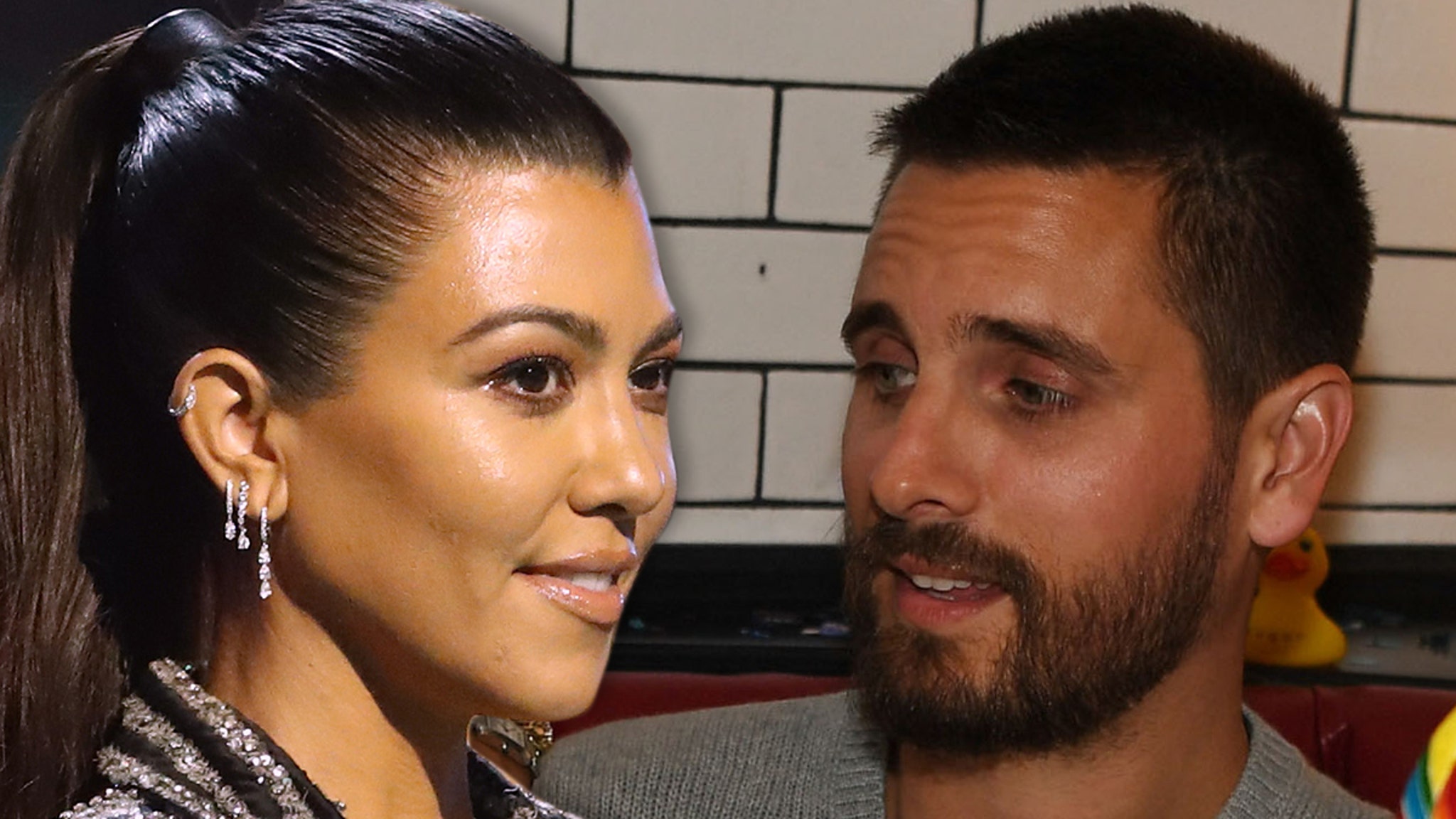 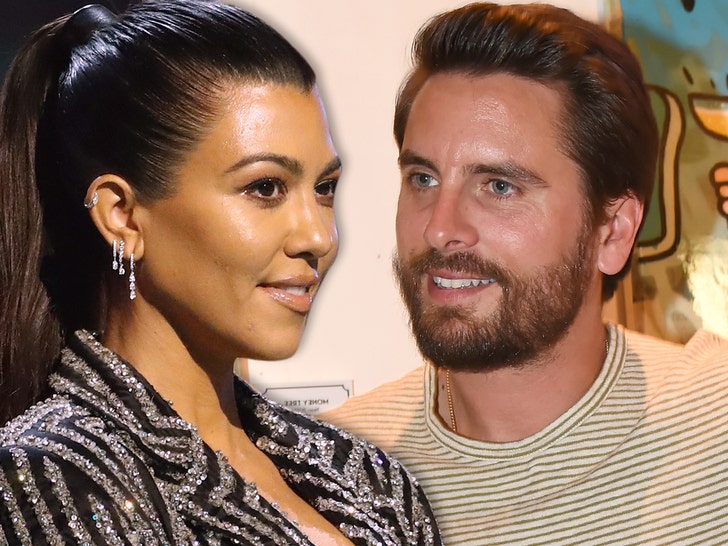 Scott Disick has more time on his hands following his split from Sofia Richie, and he’s spending a lot of it with Kourtney Kardashian … but the exes aren’t getting back together.

Sources close to Scott and Kourtney tell TMZ … they’re are NOT a couple, even though they’ve been hanging out more since his breakup with Sofia.

We broke the story … Scott and Sofia called it quits last month … this time for good.

As you know … Scott and Kourtney hit up Nobu in Malibu over the weekend, where they ate under the same roof as Sofia. Sushi by the ocean is a hot date for a lot of folks, but we’re told not so for Scott and Kourtney. 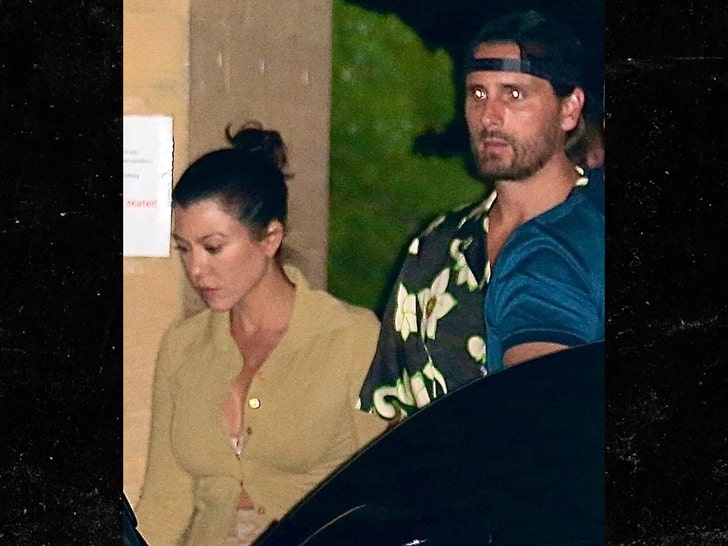 Our sources tell us Scott and Kourtney still consider themselves a family and co-parenting their 3 children is a priority for both. Hence, the time they spend together, even when the kids aren’t there, is still all about fam.

Consider their recent trip to Lake Coeur d’Alene in Idaho. We’re told the kids had a blast, and Scott and Kourtney realized it’s good for the fam and they want to do more of it.

These family outings were rare when Scott was dating Sofia. 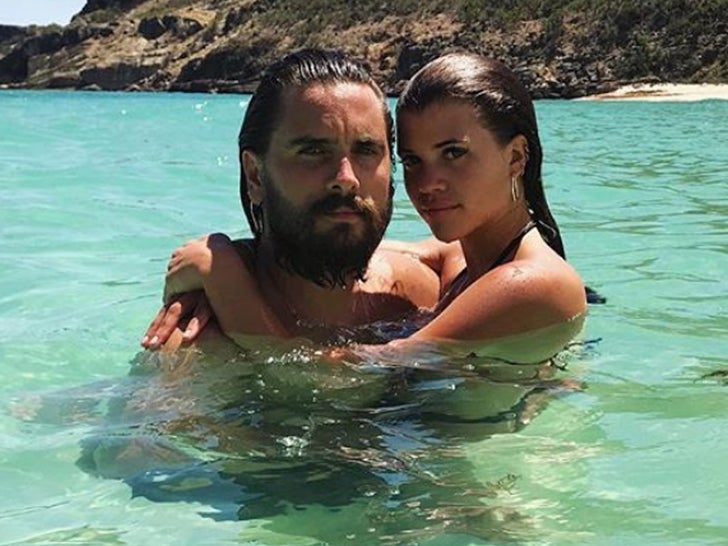 While our sources say it’s highly unlikely Scott and Kourtney will ever get back together as a couple, well, as presidential candidates like to say … never say never.