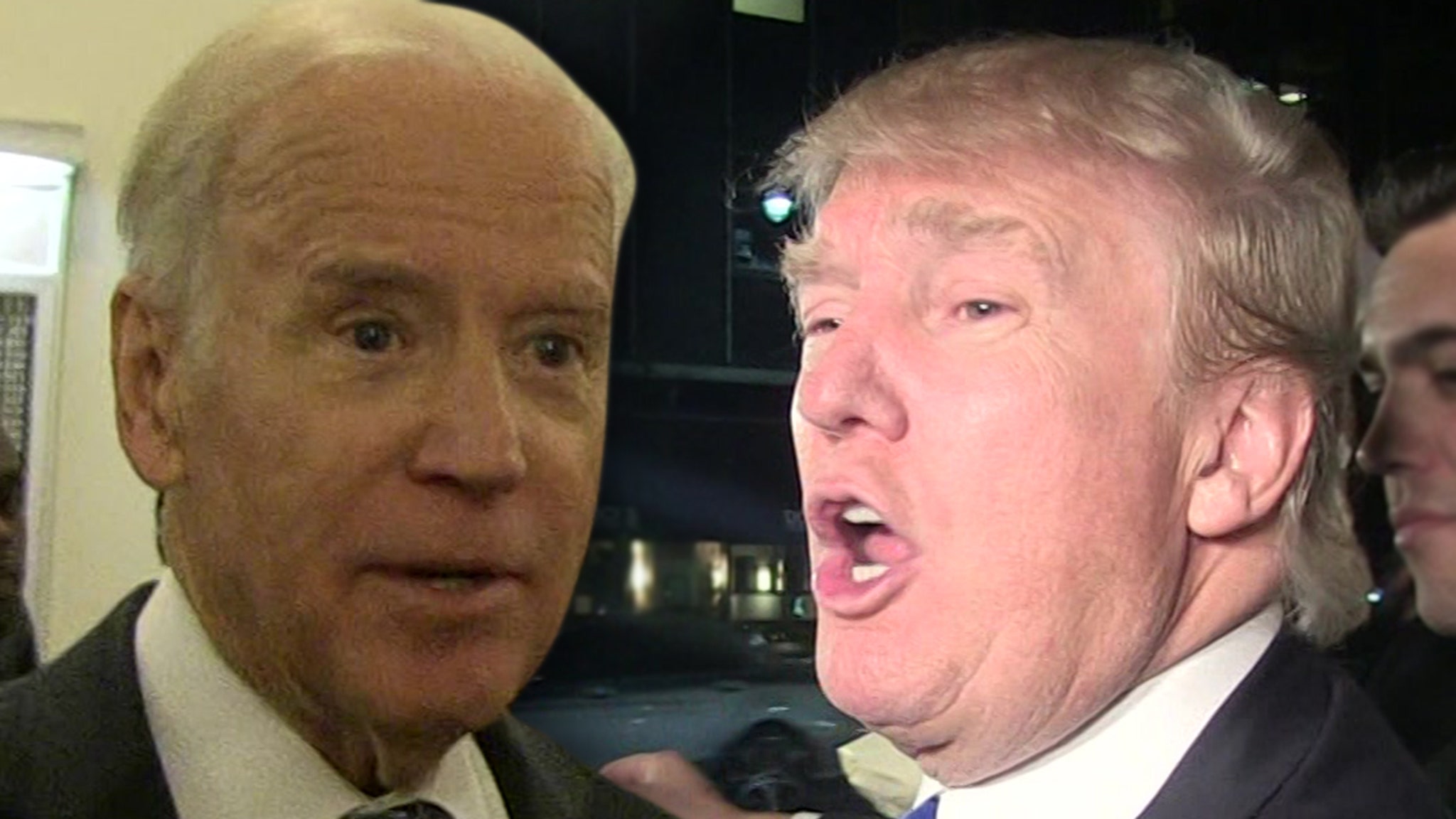 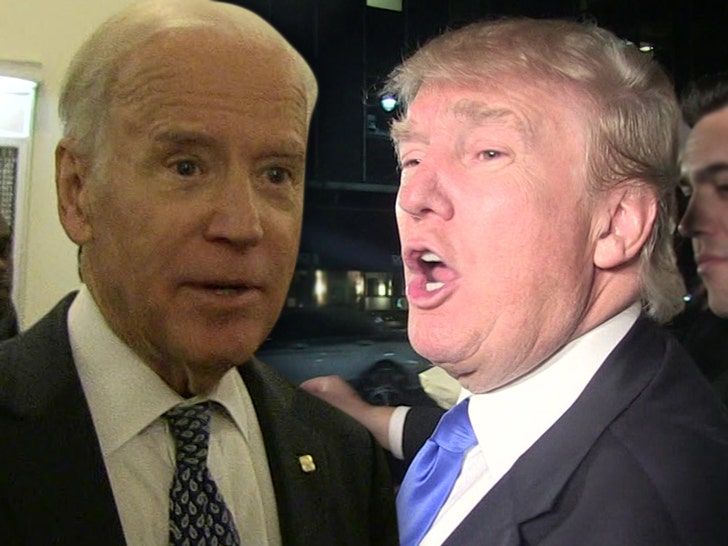 President Trump has broken his silence on Joe Biden‘s projected victory of the presidential election — saying it’s still too early to call, and vowing to fight this to the bitter end.

DT’s first remarks since Biden was announced the projected winner by multiple news outlets came in the form of an official statement Saturday, rather than his usual tweet. He’s got more than 240 characters-worth of complaints.

The gist of it is … Trump believes Biden and the media are teaming up against him to have JB “falsely pose as the winner,” adding they don’t want “the truth to be exposed.” He goes on to defiantly say this election is far from over. 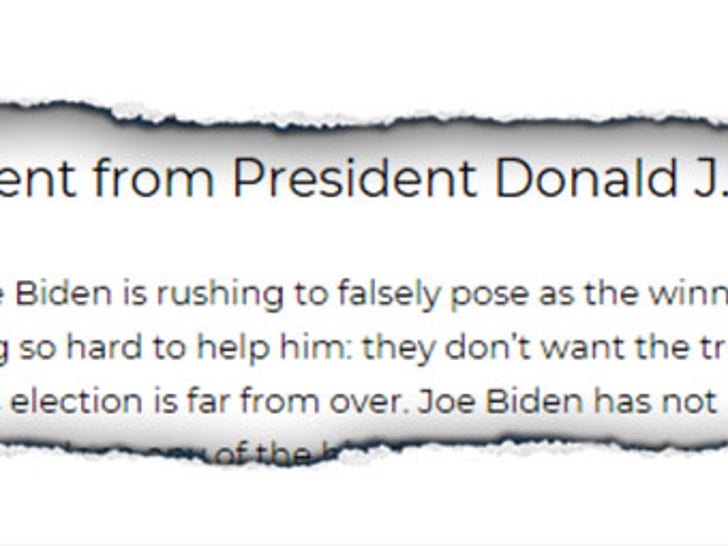 Trump points out Biden has not been certified as the winner in any states, especially in contested ones like Pennsylvania, where 45 again claimed fraud and corruption in the count. He makes the obvious point … which is that votes decide elections, not the media.

The sitting President reaffirmed his intent to start taking legal action on Monday — insisting on having every legal vote counted. He went on to say that only a party — like the Dems — engaged in wrongdoing would resist observers in the count rooms, and ends his rant by asking … “What is Biden hiding?”

Despite the fact there have been no reports of major irregularities in ANY of the states, Trump seems convinced of the opposite … and, to this point, without any evidence.

He’s gonna die on this hill, it seems — but at the end of the day, a decision will be made on his allegations one way or another. ‘Til then, Trump’s not conceding anything to anyone.