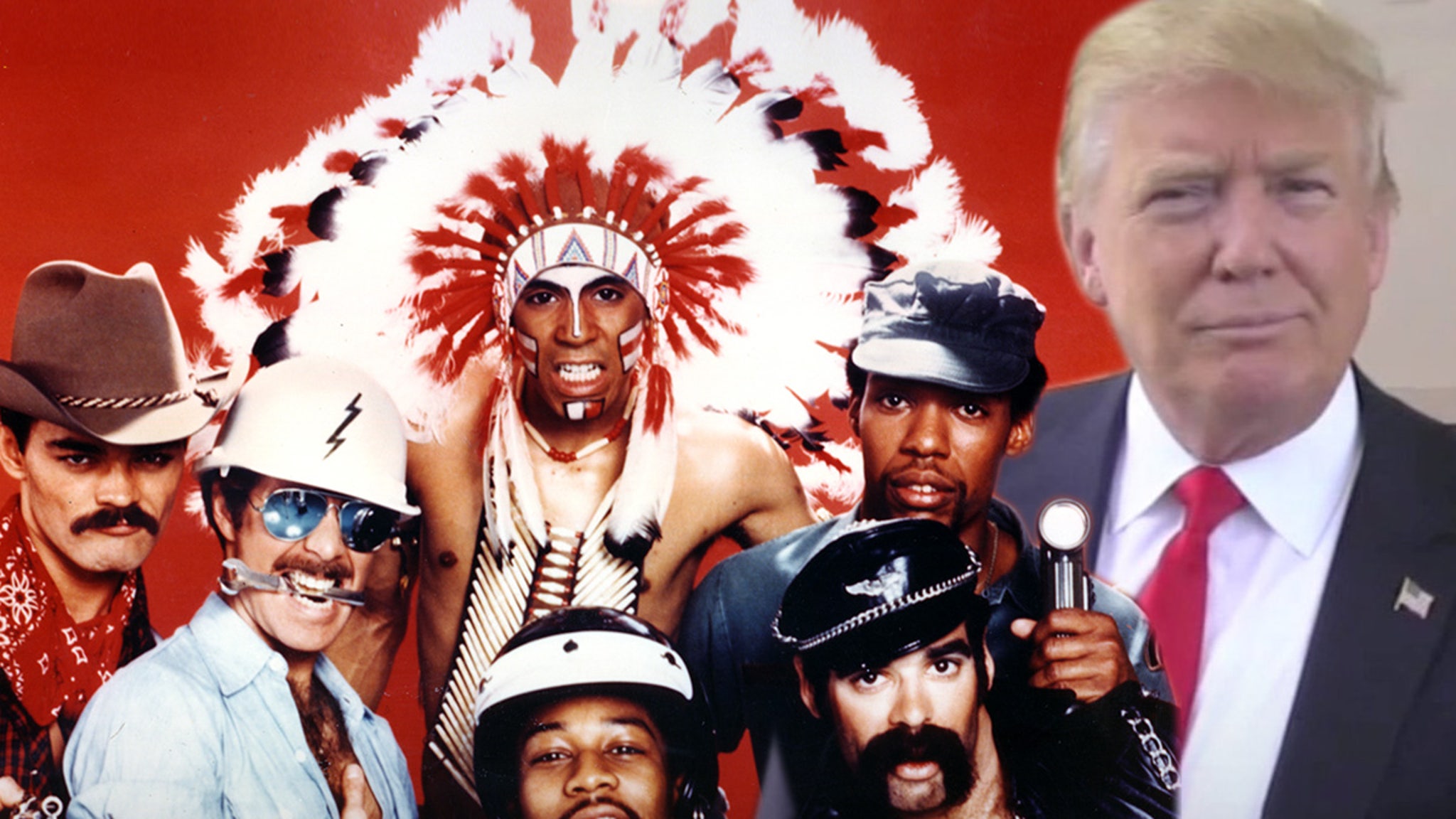 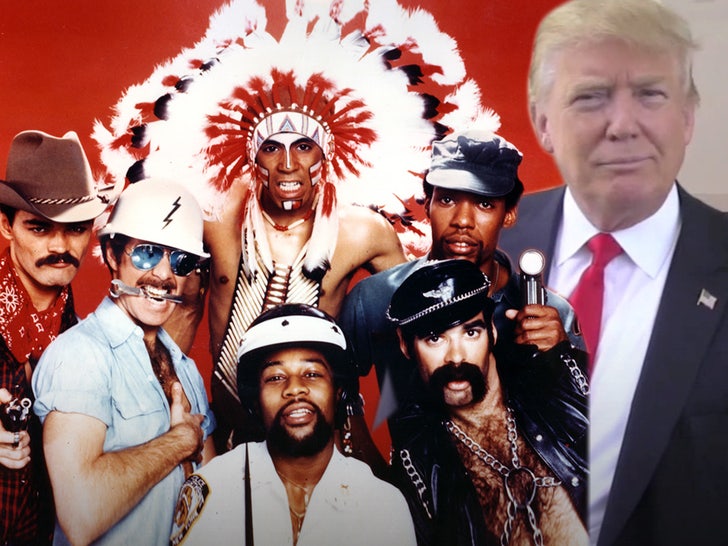 President Trump should have one less thing to worry about — the cop from the Village People’s giving him the thumbs up to use “Y.M.C.A.” … in hopes POTUS won’t get sued for it.

Victor Willis — the founding member and lead singer of VP — says the potential lawsuit brewing over the unauthorized use of their hit song at Trump rallies is meritless and won’t succeed.

That’s because Victor says his music company owns the U.S. copyright … and he’s decided to issue a retroactive nonexclusive license to the Trump campaign.

He says he made the decision because “the benefit of Trump’s use far outweigh any damage caused considering Y.M.C.A. is once again on the Billboard charts, and is now in the top of Apple iTunes chart sales.”

The disco-era classic was frequently heard blaring at Trump’s rallies over the last couple of months. As we told you back in September … other Village People members were annoyed their hit was being used to support Trump. It caused a rift in the group, because but Victor — who co-wrote “Y.M.C.A.” — insisted he would not sue over it.

It came up again this week as lawyers for Scorpio Music — which co-owns the copyright with Willis — threatened to take legal action. Victor, however, claims his license move will shut down any infringement claims.

He tells us this does not mean he’s a Trump supporter — in fact, he says he voted for Joe Biden — but says he doesn’t believe in kicking a man while he’s down.