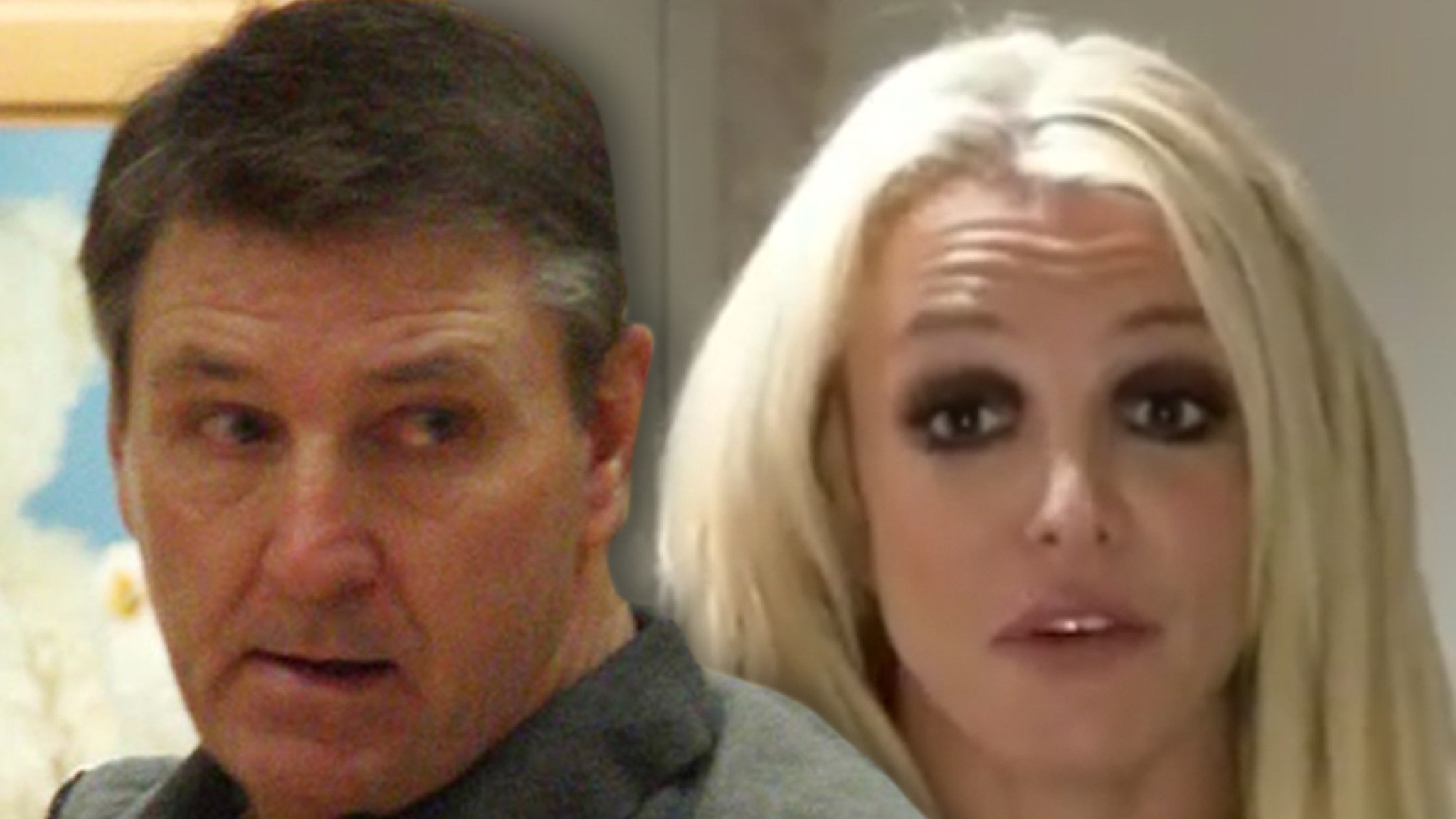 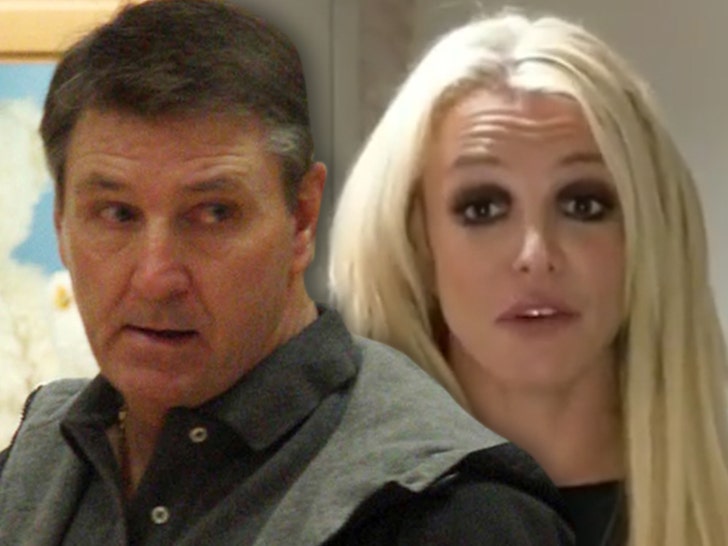 Britney Spears might want her father, Jamie Spears, out of the business of managing her conservatorship — but he says there wouldn’t be much of a business without him in charge the last 12 years.

Jamie has filed new court docs in Britney’s conservatorship case, firing back at Britney’s attorney, Sam Ingham, for recently asking a judge to kick Jamie out of his role as co-conservator of the estate. He makes numerous points for why this would be a bad idea.

For one, Jamie says he’s doing everything he’s supposed to be doing managing the estate  – and that includes keeping it thriving and bridging the gap on any hiccups that could cost his daughter a fortune, including making sure a biz manager’s in place.

Case in point … Jamie says he has years-long record of managing her business affairs and assets incredibly well, and that he actually pulled her out of significant debt and looming lawsuits when he took over and got the estate to its current status of being worth around $60 million.

Jamie claims that financial ruin was avoided on his watch — and that there’s no substantive reason to ask that he be removed now. As for getting a new business manager in place after Britney’s old managing entity, Tristar, recently exited the role … Jamie says, technically, he and the other folks helping manage the estate aren’t obligated to give Ingham any notice.

With that said, he explains why they departed — which he says wasn’t sudden at all, but gracious and well-planned. Basically, Jamie says a person named Lou Taylor — who was a key player in managing Britney’s business affairs — was getting major death threats.

As such, he and the team started looking for a replacement — for Taylor’s sake — and found someone they liked in Michael Kane. You’ll recall, this is the guy Ingham mentioned in his docs, complaining that his hiring didn’t give Britney any chance to explore alternatives.

Long story short … Jamie says Ingham is overstepping his authority, noting the guy is just her court-appointed lawyer and doesn’t serve any conservatorship roles over business affairs. Now we’ll have to wait for a judge to weigh in on things.