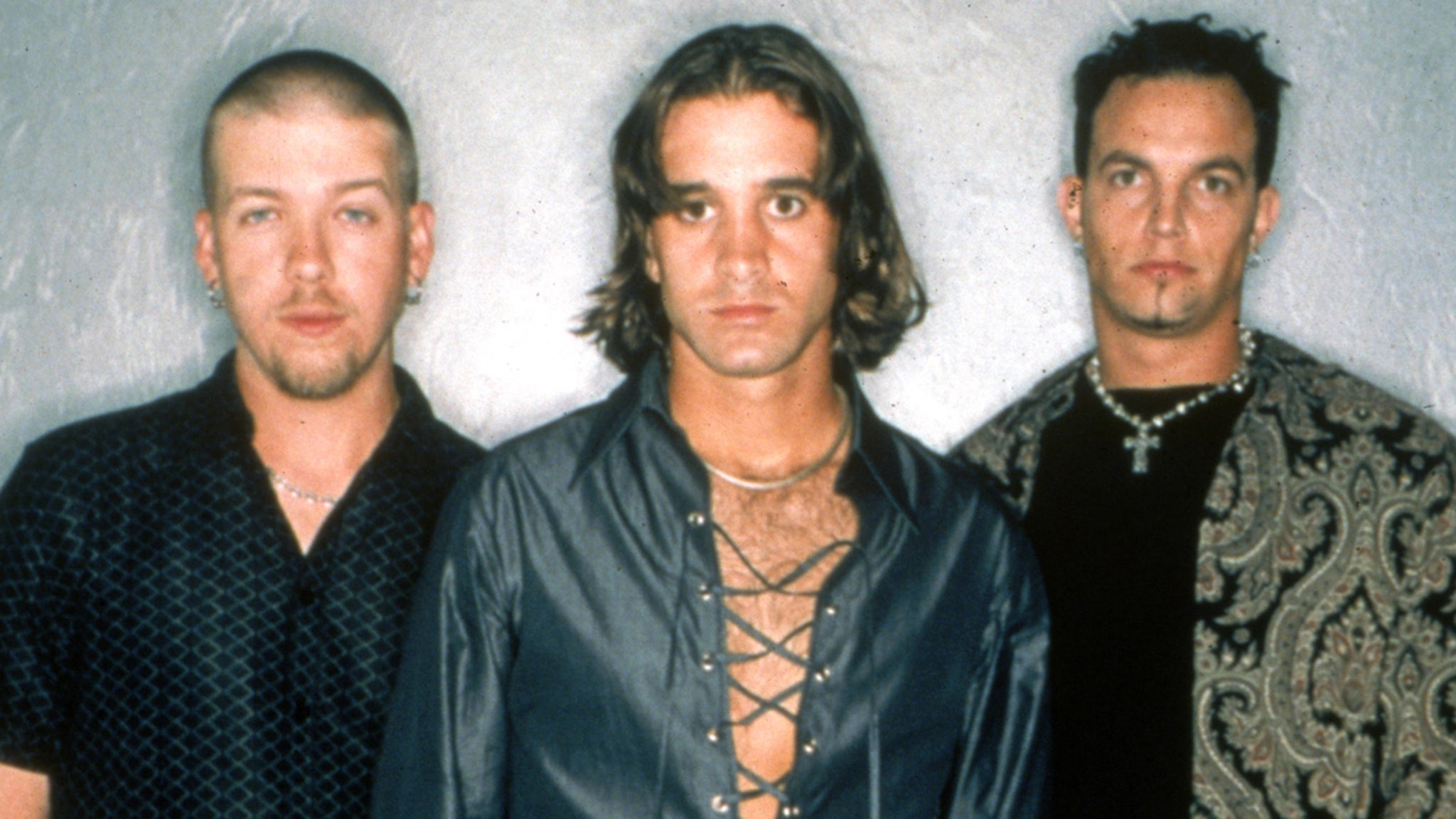 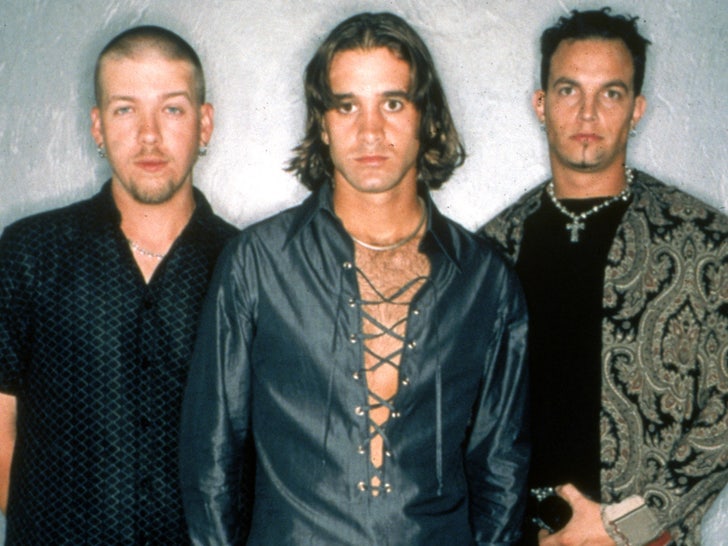 Here’s a possible reunion nobody asked for, but some people will welcome with arms wide open — Creed’s having “some dialogue” about possibly making it happen.

Ex-Creed drummer Scott Phillips let the cat out of the bag, saying … “We tend to check up on each other when it’s birthdays and holidays, things like that. So, there has been some chatter, and there’s no specific timetable for anything or no specific plans, but it’s a possibility down the road.”

Scott unexpectedly opened up putting the band together again when he was talking to Audio Ink Radio. They caught him by surprise by pointing out Creed had updated its social media account with a classic photo of the band. He suddenly found himself having to explain.

As true Creed fans know … the band broke up first in 2004 and reunited for a fourth album in 2009. They kept rocking (debatable?) until 2012, but they’ve been on a hiatus ever since. Phillips — along with ex-Creed guitarist Mark Tremonti and bassist Brian Marshall — have continued performing together as members of the band Alter Bridge.

As for their former frontman … Scott Stapp pursued a solo career after the band’s first breakup and continued to fly solo until joining Art of Anarchy in 2016.

Creed, which sold nearly 30 million records in the U.S. and was the ninth best-selling group of the 2000s … has been just as famous for its legions of haters as it is for its hit records.

Love ’em or hate ’em … a Creed reunion could be a win-win for everyone!