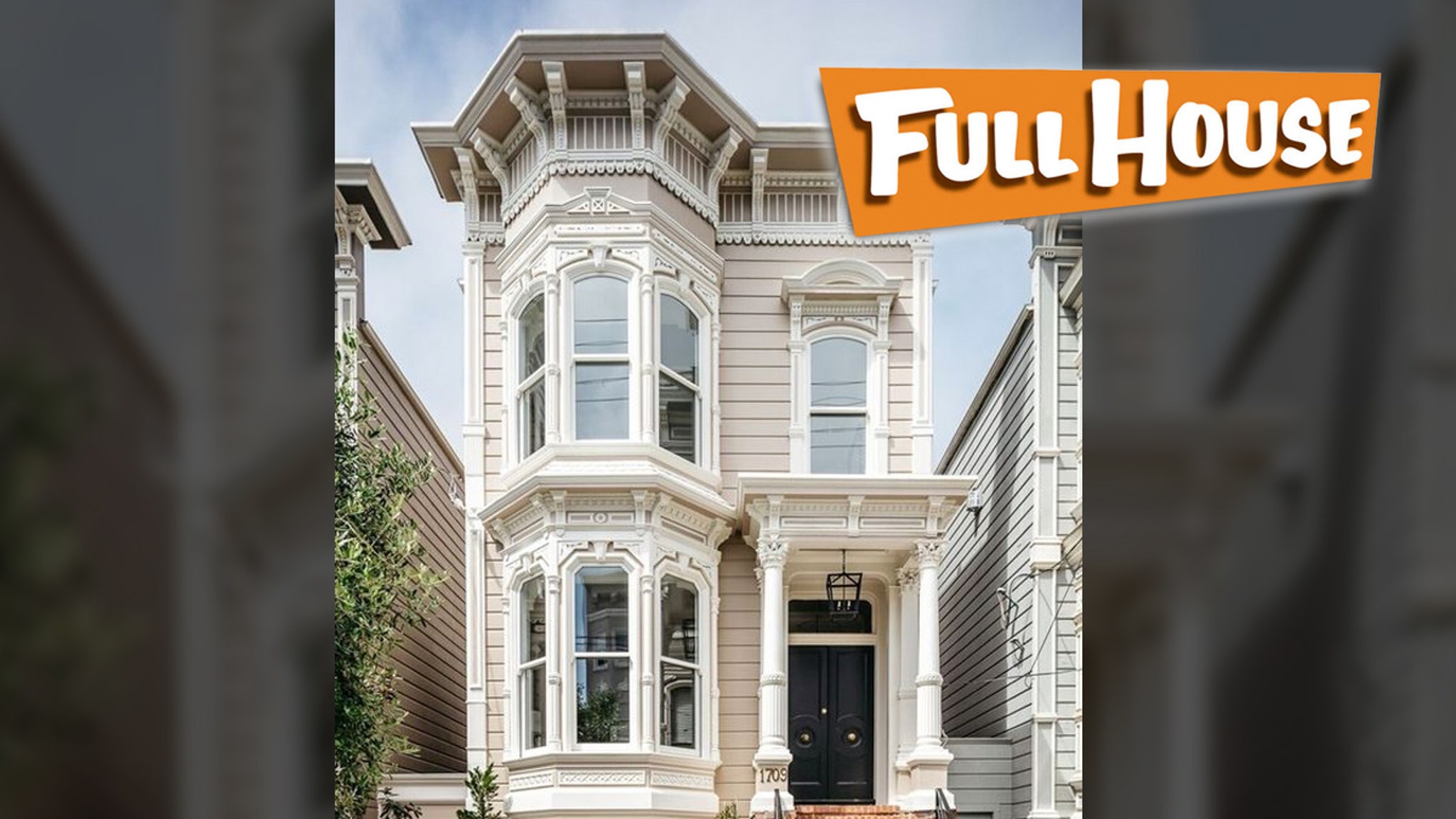 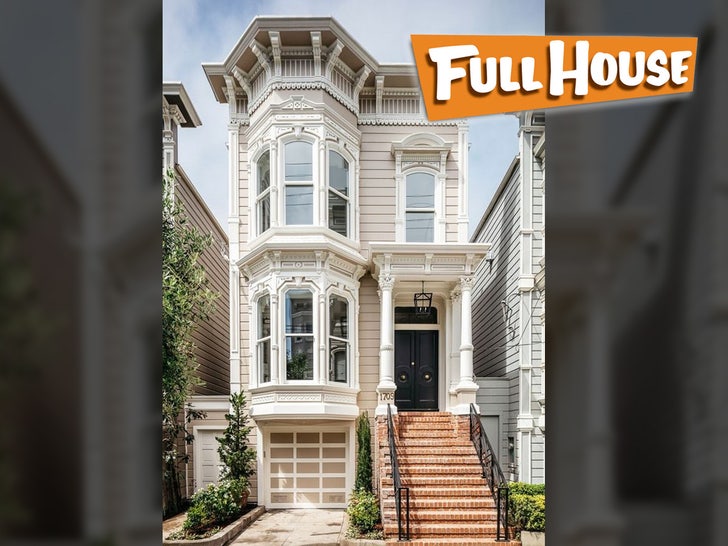 The iconic Victorian home famously used for exterior shots for “Full House” and “Fuller House” is no longer on the market — as in, potential buyers can cut … it … out.

“Full House” creator and executive producer Jeff Franklin had owned it since 2016, and put it on the market last summer. He had intended to make it look exactly like it did on TV. In fact, he started by painting the front door it’s familiar red shade from the show, but as you can see, the door is now black.

Neighbors raised a fuss over Jeff’s renovation plans due to a potential increase in tourists, and his building permits got pulled. With his dreams dashed, he put the home up for sale … and now it’s off his hands entirely.

The three-story interior, which was not ever seen on the show (it was filmed in a Hollywood studio) … features a master suite on the top level, complete with a fireplace, walk-in closet, spa-like bath and views of San Francisco Bay.

While Jeff’s plans had to be scrapped, the new owner is getting one piece of show memorabilia. A backyard garden has cement tiles featuring handprints and signatures from the “Full House” cast. Super cool!