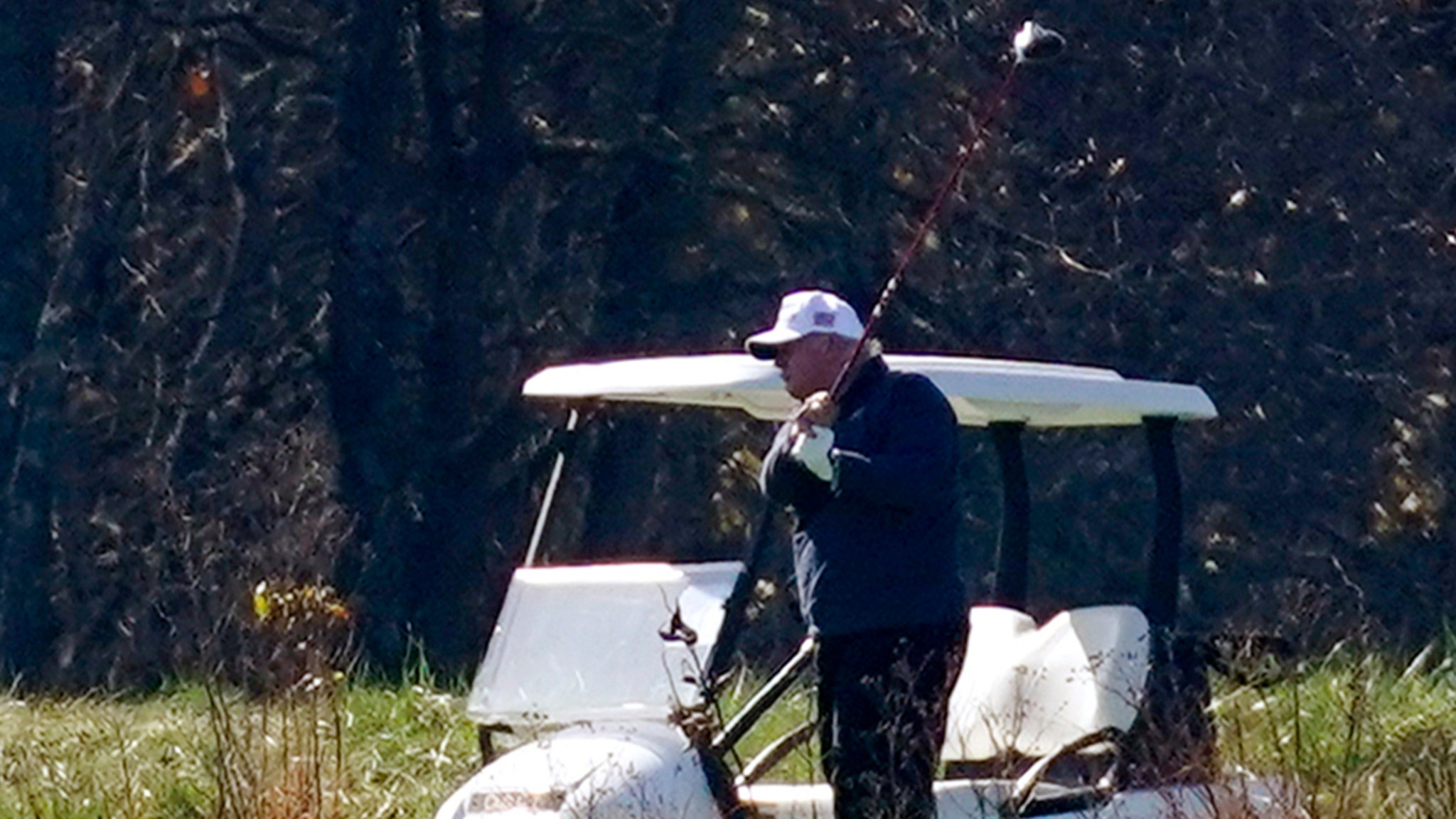 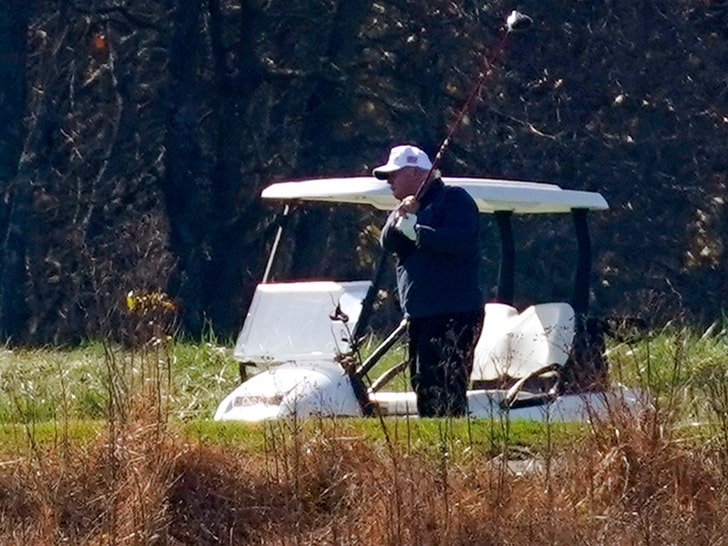 President Trump has his head in the sand, or more accurately, the sand trap … because he tried to distract himself from reality by hitting the links just as Joe Biden was declared the next President of the United States.

DT left the White House early Saturday morning en route, at first, to an unknown location … which, as it turned out, ended up being his own golf club in nearby Sterling, VA to golf with some folks. Seems like he knew what was coming — he’s isolated out there. 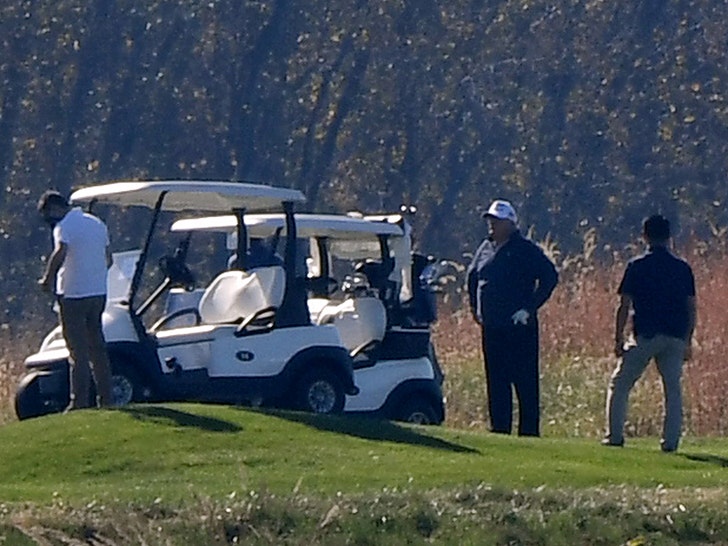 Here’s the kicker … the photo above was taken the moment Biden was declared the next President. Trump was teeing off on a chip shot … all by his lonesome, standing next to a golf cart. SAD!

It’s unclear if he’s officially heard the news or not — or if he’s turning a blind eye until he absolutely has to. Regardless, he’s in for a rude awakening when he gets back into D.C. … as we’ve shown you, the streets are lined with people celebrating Biden’s victory.

Trying to for(e)get about it won’t last forever — time to wake up and smell the roses.