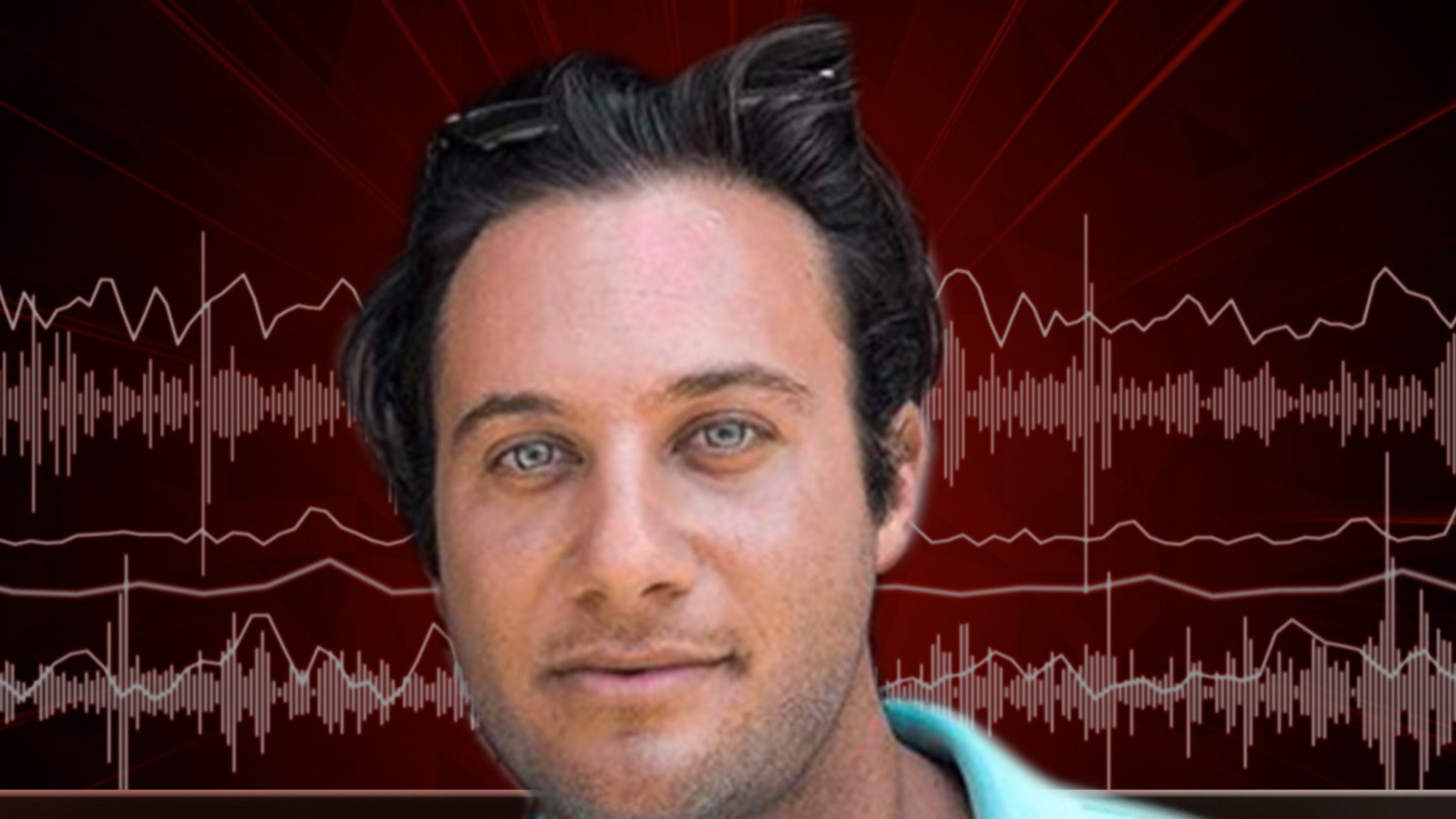 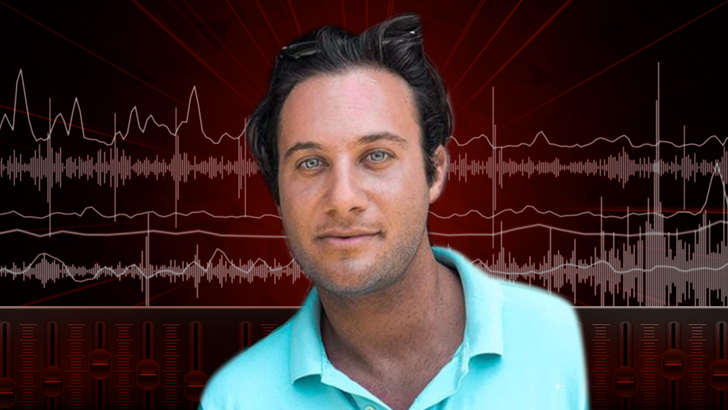 “Too Hot to Handle” star Bryce Hirschberg has a new hook to impress the ladies — it’s new music to float their boat … and it was written, recorded and produced on his floating studio.

The reality star tells TMZ he needed to stay productive and creative during quarantine this year, so he came up with his soon-to-be-released single, “Midnight Mystery.”

The track was made entirely on his infamous houseboat in Marina del Rey — living on a boat was his claim to fame on the Netflix dating show — and it’s set for release later this month on Black Friday.

We’ve obtained a sneak preview of Bryce’s musical debut … and naturally, he’s singing about sex, love and relationships. It’s not exactly yacht rock, but it’s totally on brand for him.

Remember … Bryce sang a song for one of the babes on “Too Hot to Handle” while wearing a captain’s hat.

Yeah, seems like Bryce has come a long way.