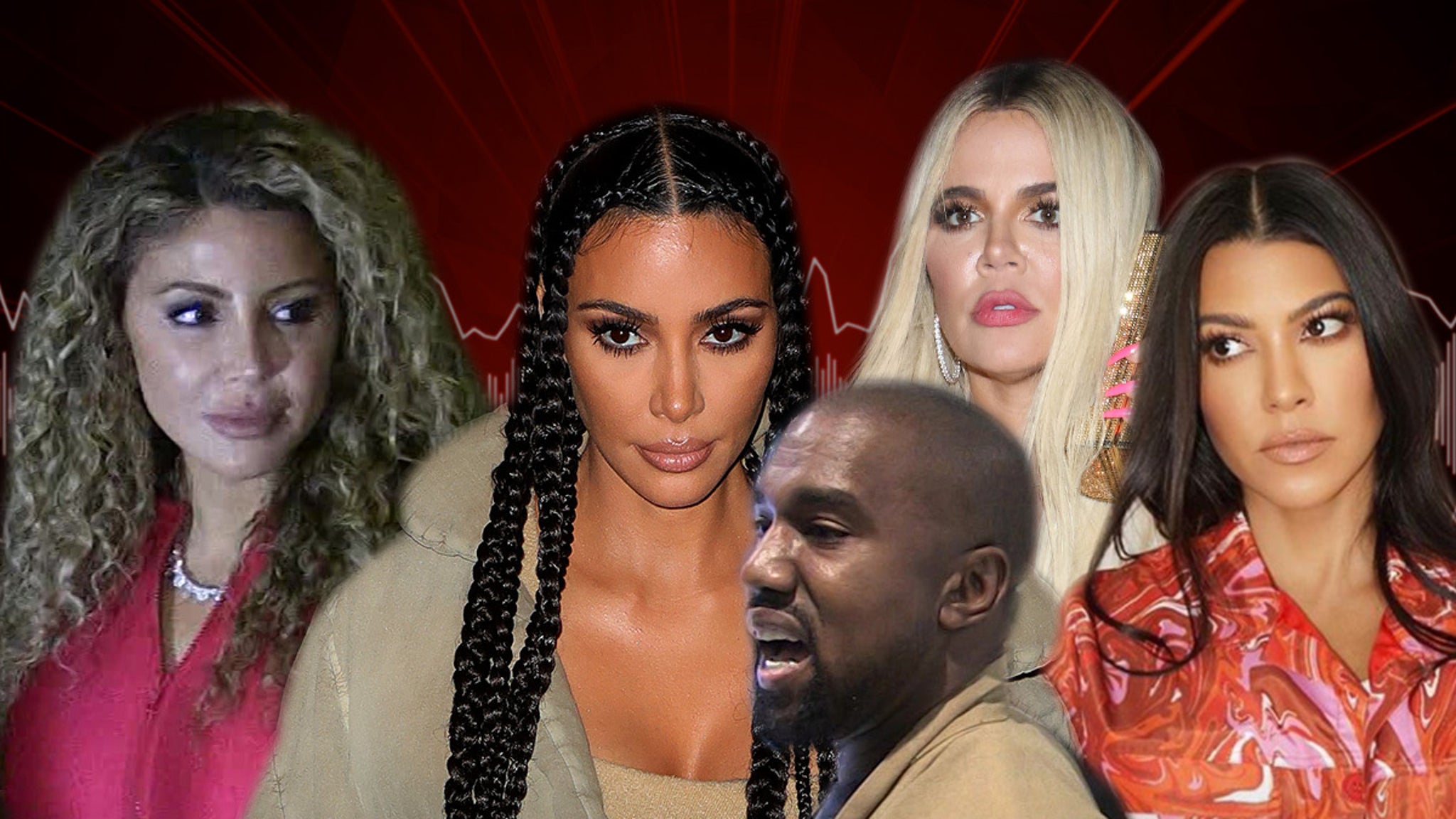 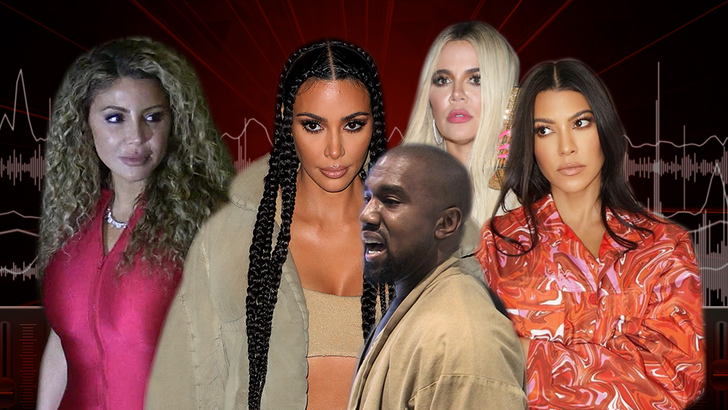 Larsa Pippen says her falling out with Kim Kardashian and her sisters was at the behest of Kanye West … who she believes has brainwashed all of them.

Larsa opened up about her relationship with Kim on the “Hollywood Raw Podcast,” saying the rift began earlier this year because Kanye didn’t trust anyone with Kim … which led to Larsa and Kim unfollowing each other on social media.

Larsa believes Kanye then got Kourtney and Khloe to turn on her too by making her out to be a bad seed … even though she says she had nothing but love for all of them.

Larsa says she and Kanye never had any serious altercations either … but she mentions an alleged incident between Travis Scott and her that could have set off Kanye.

She also claims Kanye used to call her a lot to vent about stuff … but she eventually got tired of it and blocked his number. Larsa says Kanye didn’t like that either.

Whatever the reason, Larsa’s no longer in the good graces of the Kardashian clan, but she says nothing’s happened that can’t be reconciled.