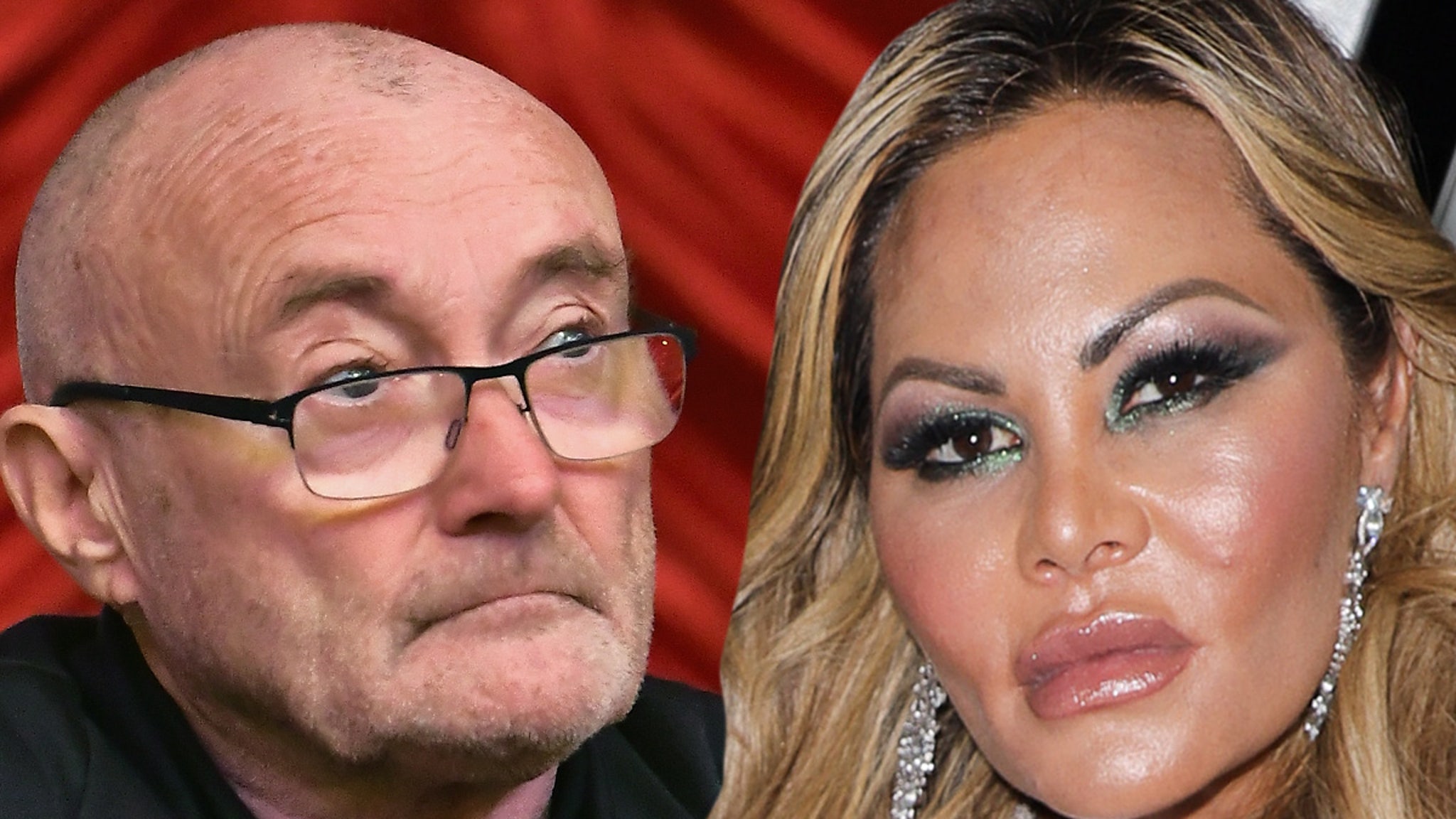 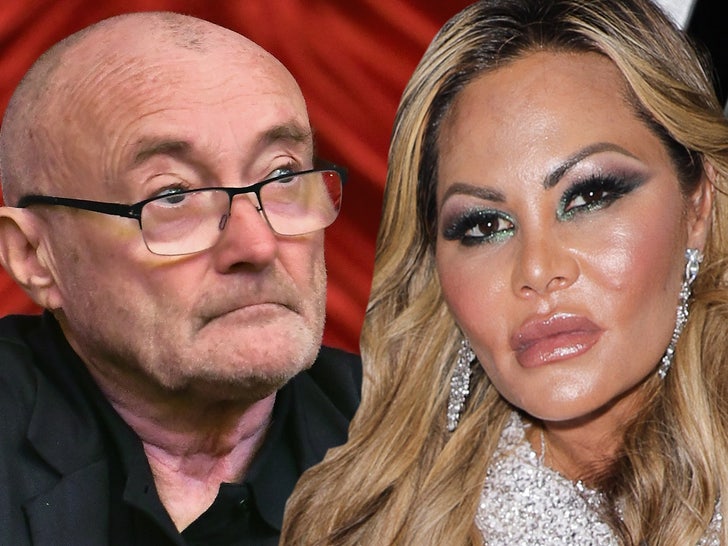 Phil Collins‘ ex says he’s going back on his word to give her 50-50 ownership of the home he’s now trying to evict her from, and she’s saying he became a filthy mess along the way.

Orianne Cevey filed new docs in the ongoing legal battle between her and her famous musician ex-hubby — who’s trying to boot her from their Florida mansion. In her response, obtained by TMZ, Orianne claims Phil made a deal with her that she says he’s now trying to back out on.

Basically, Orianne says that in 2015 … she and Phil rekindled their relationship, and she claims Phil told her that if she divorced her then-husband, Charles Alami, and relinquished her stake in their $20 million estate on Sunset Island in Maryland … he’d give her a 50% stake in their new pad.

Orianne says she agreed and did exactly that — even moving back in with Phil and their kids and snapping up a massive property in Miami Beach that she says she made her own over the past 5 years.

After a while though, Orianne says things went south … as she claims Phil became a hermit and completely secluded himself from the world. She also says he lost his musical talents and began abusing pain killers — and adding insult to injury … she says he stank.

Orianne mentions a very detailed state of squalor she says Phil allowed himself to fall into — claiming he stopped brushing his teeth and refused to shower for damn near a year, from 2019 to 2020. Orianne says his stench became unbearable and that by 2019, he was incapable of having sex. She claims “Philips stench became so pervasive that he became a hermit, refusing to interact personally with any people.”

As to the meat of the issue — Orianne is sticking to her story, that Phil promised her half of the home, and is now trying to jettison her without honoring the deal.

The stench of relationships … it’s in the air tonight.