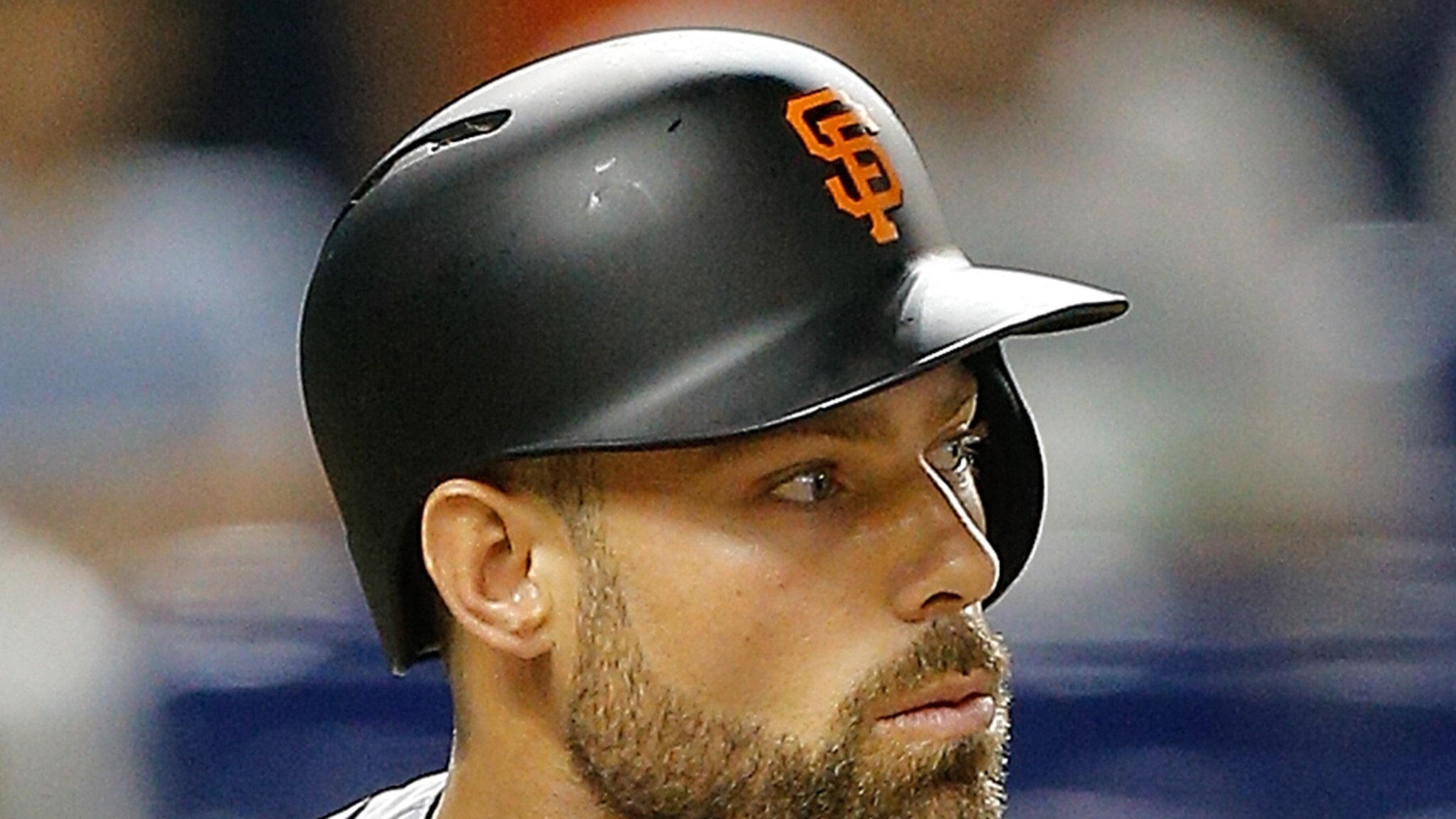 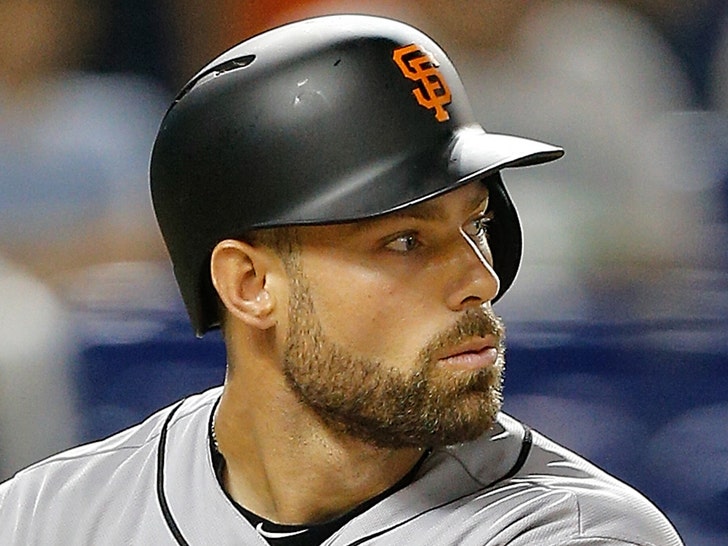 Ex-S.F. Giants outfielder Mac Williamson says his career was ruined by the old placement of the bullpen mounds at Oracle Park in San Francisco … and now, he’s suing over it.

In new court docs, obtained by TMZ Sports, Williamson claims the company that financed and helped create Oracle Park knew the field design posed significant injury risks … but did nothing about it.

And, Williamson says that all led to a catastrophic head injury that ultimately led to the end of his MLB career.

Williamson was attempting to catch a fly ball back on April 24, 2018 … when he ran straight into the left field’s bullpen mound, slipped and crashed headfirst into a wall.

Williamson stayed in the game and even went on to hit a home run … but, in his suit, he said he began feeling groggy a short time later.

In the docs, Williamson said the next day, he was “dizzy, disoriented, and nauseous” — and he was ultimately diagnosed with a concussion and placed on the team’s injured list.

Williamson tried to come back and finish out the season … but he claims he was still struggling with post-concussion symptoms and had shut down for the season.

Now, Mac says in his suit he believes the decline in his play was all due to the injury … and he wants the company behind Oracle Park to pay for it.

FYI — it should be noted Williamson is NOT suing the Giants … rather, just the company behind Oracle Park.

Williamson is asking for unspecified damages in the suit … adding in a statement Tuesday, “My life hasn’t been the same since suffering the injury.”

“The concussion ended my career and left me with life-long injuries that have also taken a significant toll on my personal life.”

“I’m fortunate to have such an understanding fiancé who has been there every step of the way and helps me get through the days I suffer nausea, trouble sleeping, mood swings, and other issues. I wake up every day hoping that today is a better day and that I will get closer to how I felt before the injury.”

For their part, the Giants and Oracle Park — which ended up removing the bullpen mounds from the field after the 2019 season — released a statement Tuesday to the San Francisco Chronicle, saying, “MLB and its clubs have a longstanding practice of addressing claims arising from player injuries through the collectively-bargained grievance procedure and the worker’s compensation system.”

“Williamson’s claims are properly resolved through these processes, not through the courts.”