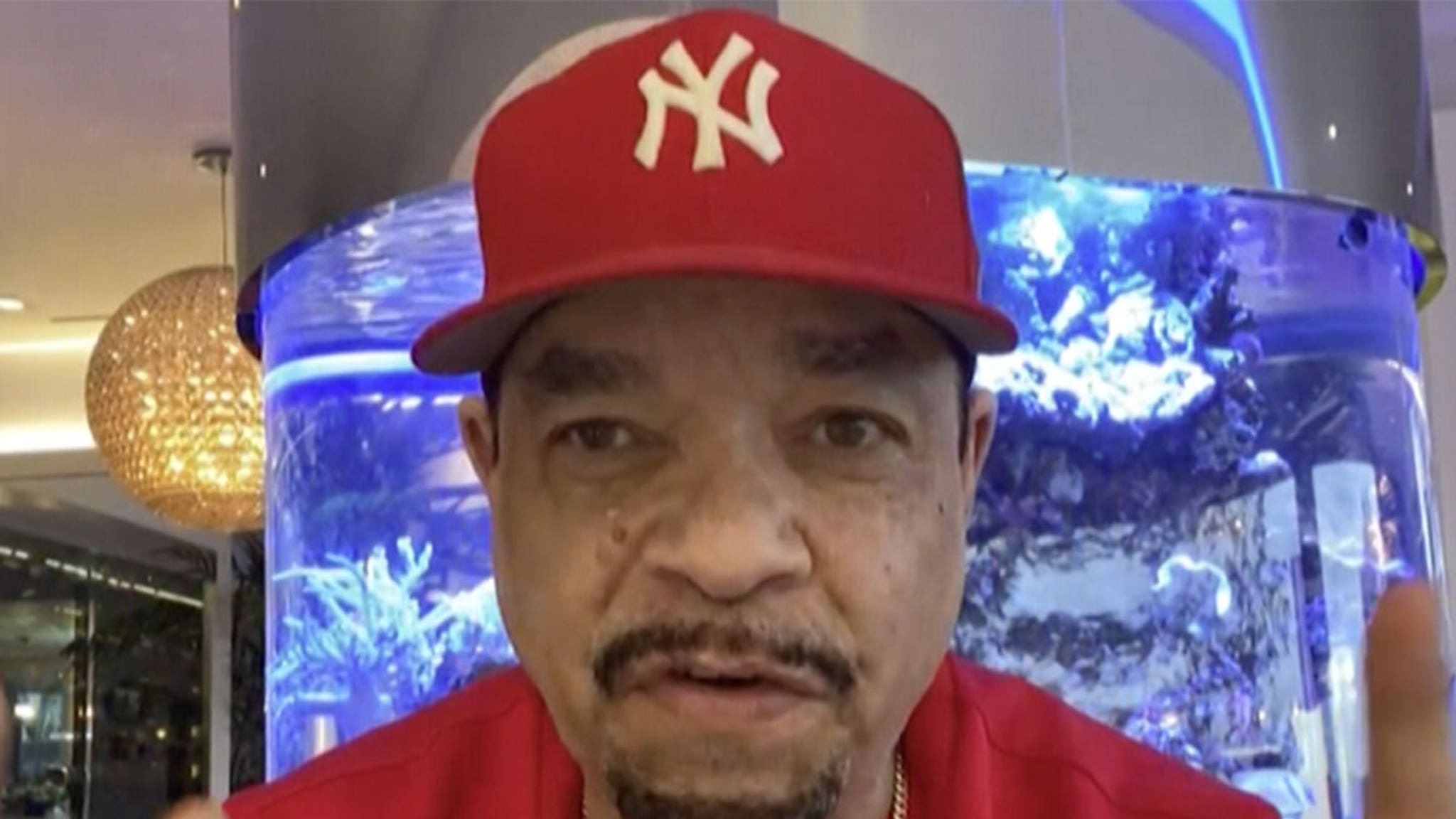 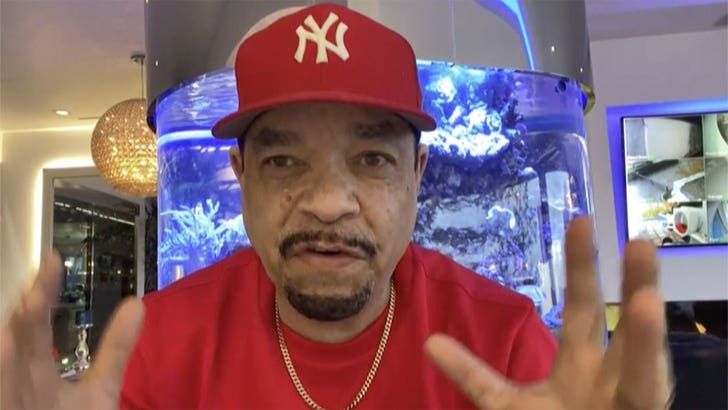 Ice-T says the new season of ‘Law & Order: SVU’ is living up to its “ripped from the headlines” catchphrase, because it reflects all the police issues so hotly debated this year.

Ice came on “TMZ Live” Wednesday to talk about the premiere of the 22nd season this week, and told us much of what his character, Detective Tutuola, is going through — not to mention Mariska Hargitay as Detective Benson — is like looking into a mirror of America’s soul.

Police-involved shootings, systemic racism and even the coronavirus pandemic … they’re all part of the new plots. So, yeah … definitely an art imitating life type of deal, which Ice-T actually appreciates.

He says he’s proud to be on a show — since 2000, BTW — that isn’t afraid to tackle these tough topics. He gives Dick Wolf and the rest of the team major props for keeping the show relevant and up-to-date.

Ice also spoke on the state of affairs in our country as it pertains to these issues — telling us he sees this new generation as following in the footsteps of great activists before them.

He finds it bizarre that after all these years, we’re still coping with the same problems he did 30 years ago — but Ice says he’s hopeful real change is coming.