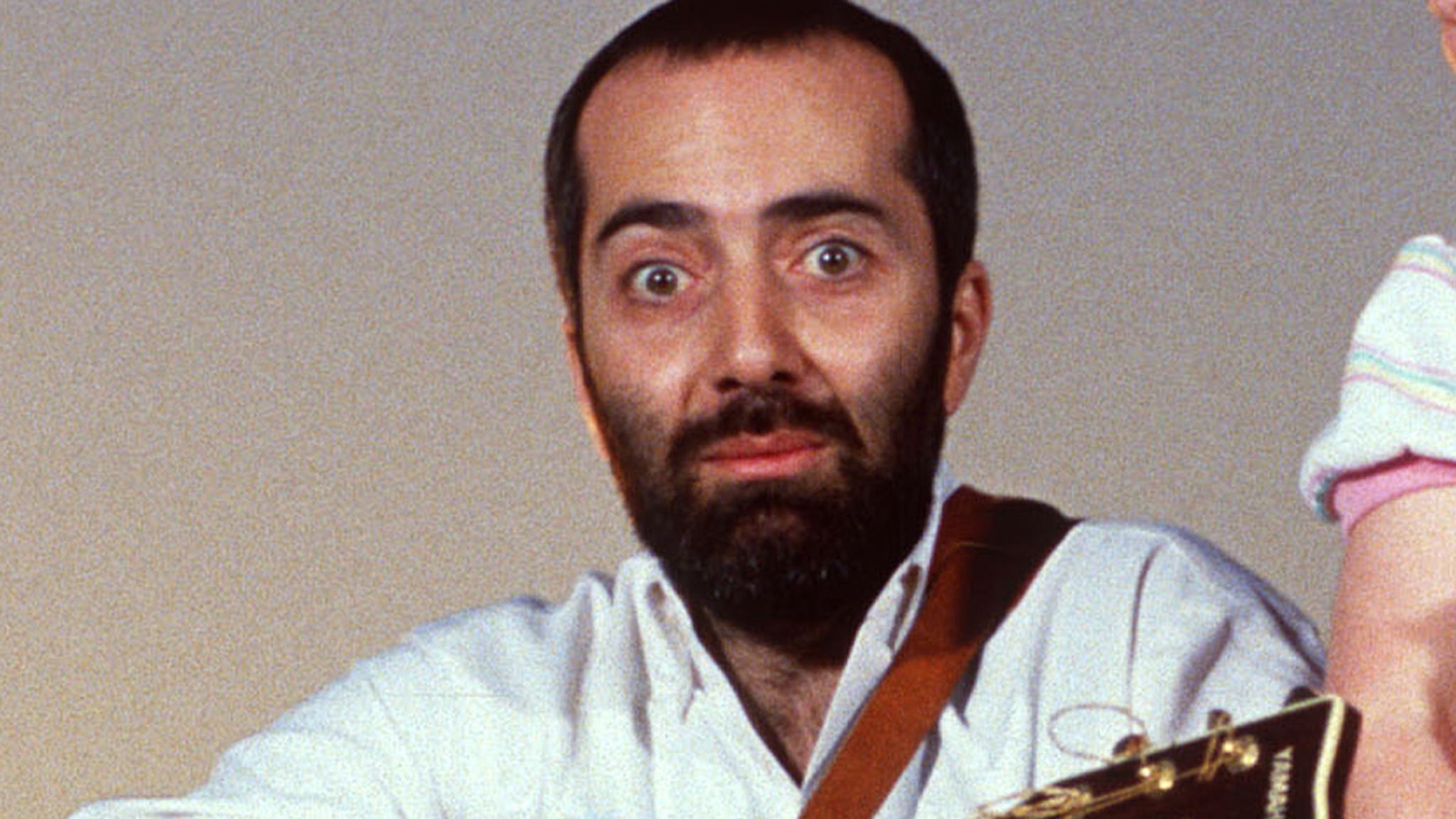 Canadian artist Raffi Cavoukian (or better known as just Raffi) has been famous for nearly half a century for his soothing children’s songs that worked their way into millions of children’s hearts and minds around the world.

Raffi armed with only a guitar and his calming vocal style has become a household name with songs like “Baby Beluga,” “Bananaphone,” “Down by the Bay,” “Shake My Sillies Out,” “Apples and Bananas” and many more classic preschool tunes.

Raffi’s made such an impact on the world that he’s been awarded honorary doctorates from multiple universities and even received the Fred Rogers Integrity Award back in 2006.

Guess what Raffi looks like now at 72 years old.