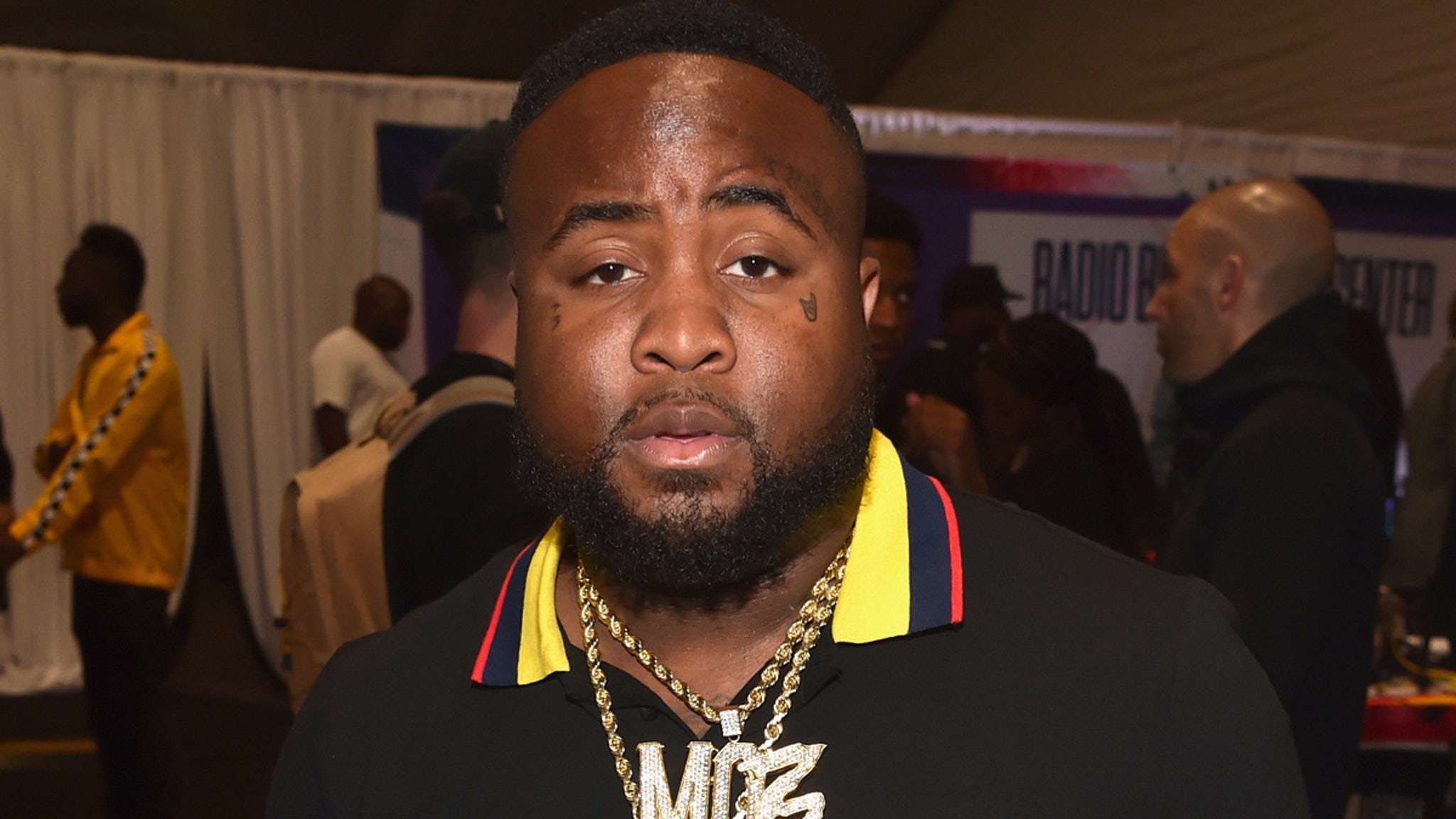 Rapper Mo3 is dead after being gunned down on a Texas interstate … TMZ has learned.

Law enforcement sources tell TMZ … Mo3 was shot just before noon Wednesday on I-35 in Dallas and was transported to a hospital, where he died from his injuries.

We’re told the gunman also shot an innocent bystander who was sitting in his vehicle, and the second gunshot victim was transported to a hospital with non-life-threatening injuries.

The Dallas-based rapper claimed he’d survived a shooting last year. He was also arrested back in 2017 in connection with a Dallas-Fort Worth nightclub shooting that left one person dead.

Mo3 is most famous for his 2019 collab with Boosie Badazz, “Errybody (Remix).” He released a couple new songs earlier this year and has recorded 3 albums.