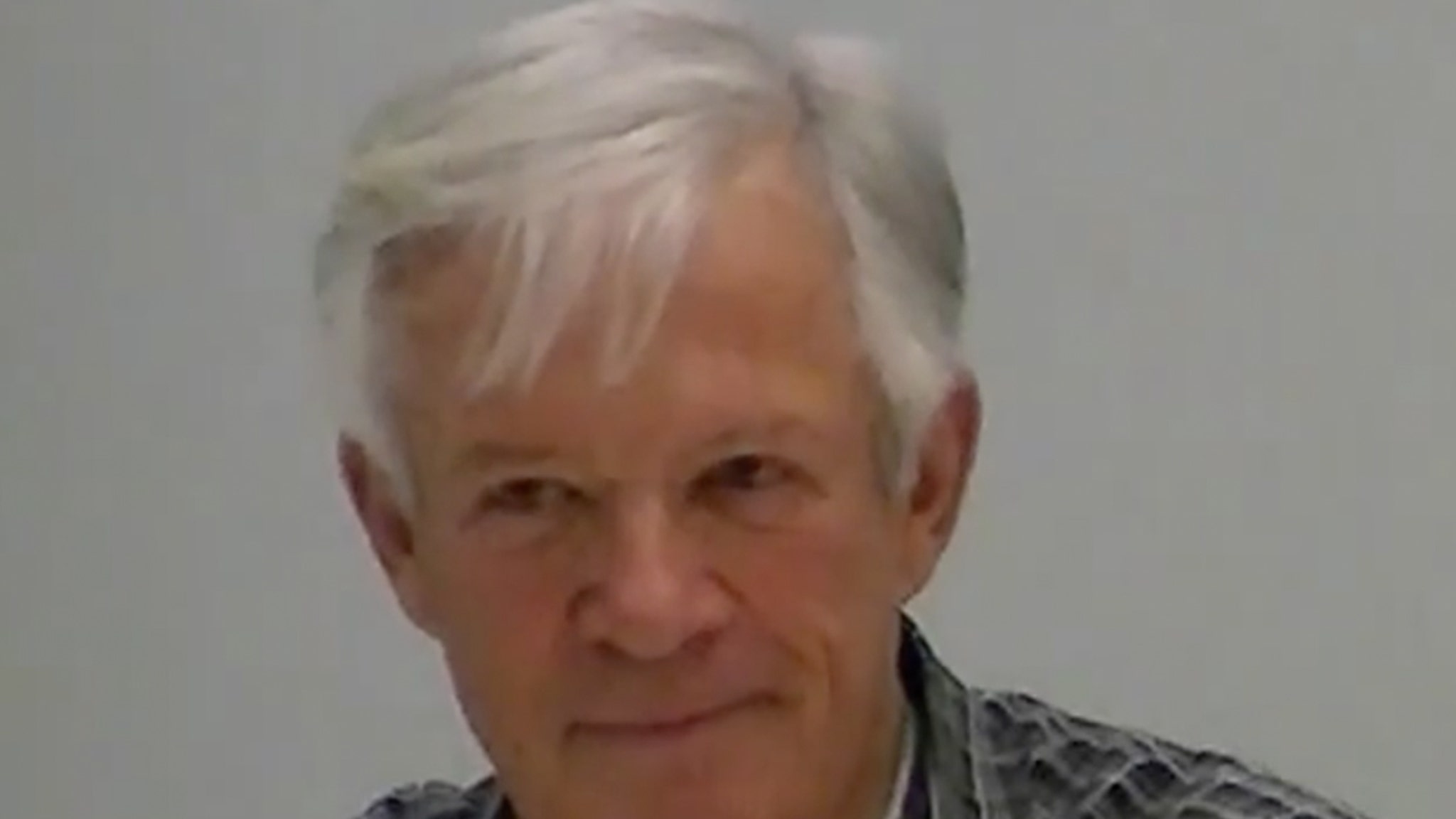 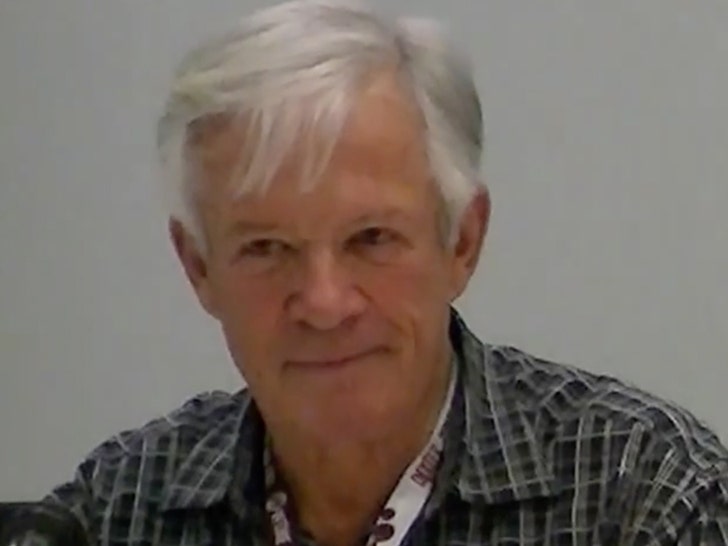 “Scooby-Doo” co-creator Ken Spears has died … less than 3 months after his animation partner also passed away.

Spears reportedly died Friday after complications related to dementia. His son, Kevin, told Variety, “Ken will forever be remembered for his wit, his story-telling, his loyalty to family, and his strong work ethic.”

Kevin added, “Ken has not only made a lasting impression on his family, but he has touched the lives of many as co-creator of ‘Scooby-Doo.’ Ken has been a role model for us throughout his life and he will continue to live on in our hearts.”

As we reported … Ken’s animation partner, Joe Ruby, died of natural causes back in August. Ken and Joe, both of whom worked for the famed Hanna-Barbera Productions, also created the popular series “Dynomutt” and “Jabberjaw.” But, undoubtedly they were most famously known for creating ‘Scooby.’

The popular animated series first aired on CBS in 1969 … with Joe and Ken writing the first 5 episodes … then editing and supervising the rest of that inaugural series. ‘Scooby’ aired until 1976, but there have been TONS of spin-offs, reboots and movies.

Ken — born on March 12, 1938 — grew up in L.A. and would end up befriending the son of William Hanna. Ken ultimately got hired at Hanna-Barbera in 1959 as a sound editor. It was during his time there when he met Joe … turning a working relationship into a lifelong partnership.

Ken and Joe supervised CBS’ Saturday morning cartoons lineup in the early 1970s. They were tasked with the same role at ABC. The duo created their own production company and produced a slew of animated series such as “Superman” and “Alvin and the Chipmunks” among others.

Ken wasn’t limited to just cartoons either. He was also a story consultant for the 1974 TV series, “Planet of the Apes.”