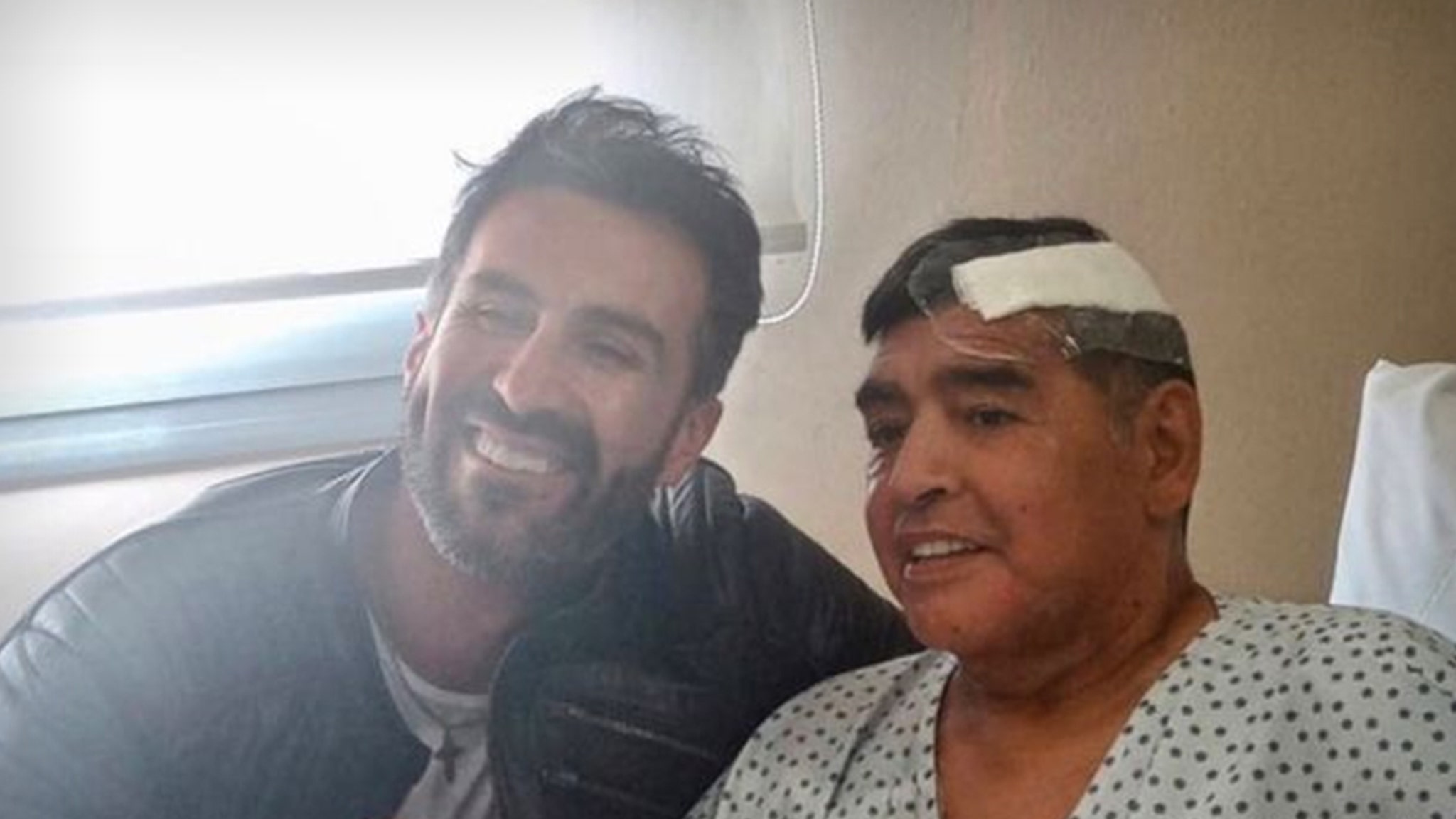 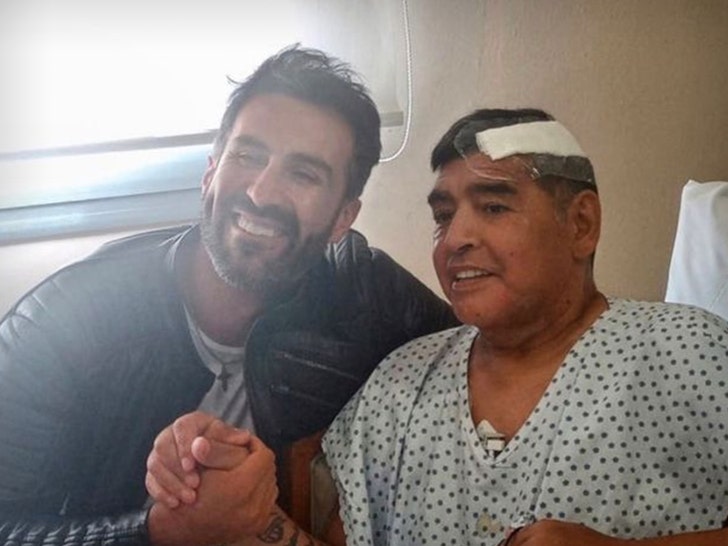 Unbelievable photo of Diego Maradona — who was smiling for a picture with his doctor just 8 days after undergoing emergency brain surgery.

The 60-year-old went under the knife on Nov. 3 — and it appears his recovery is going pretty well!

Maradona’s doctor, Leopoldo Luque, posted a photo posing next to the soccer star … who is still sporting a bandage to cover the scar on the right side of his head.

Dr. Luque told reporters he expects Maradona to be discharged from the hospital sometime Wednesday.

Maradona will reportedly continue his recovery at a rehabilitation facility just outside of Buenos Aires, where his daughter lives.

“Diego has gone through perhaps the hardest time of his life,” Morla said.

“What is needed now is family togetherness and being surrounded by health professionals. With the doctors and his family, Diego will be as he should be: happy.”

During his soccer career, Maradona was considered one of the best soccer players in the world — leading Argentina to a World Cup in 1986.