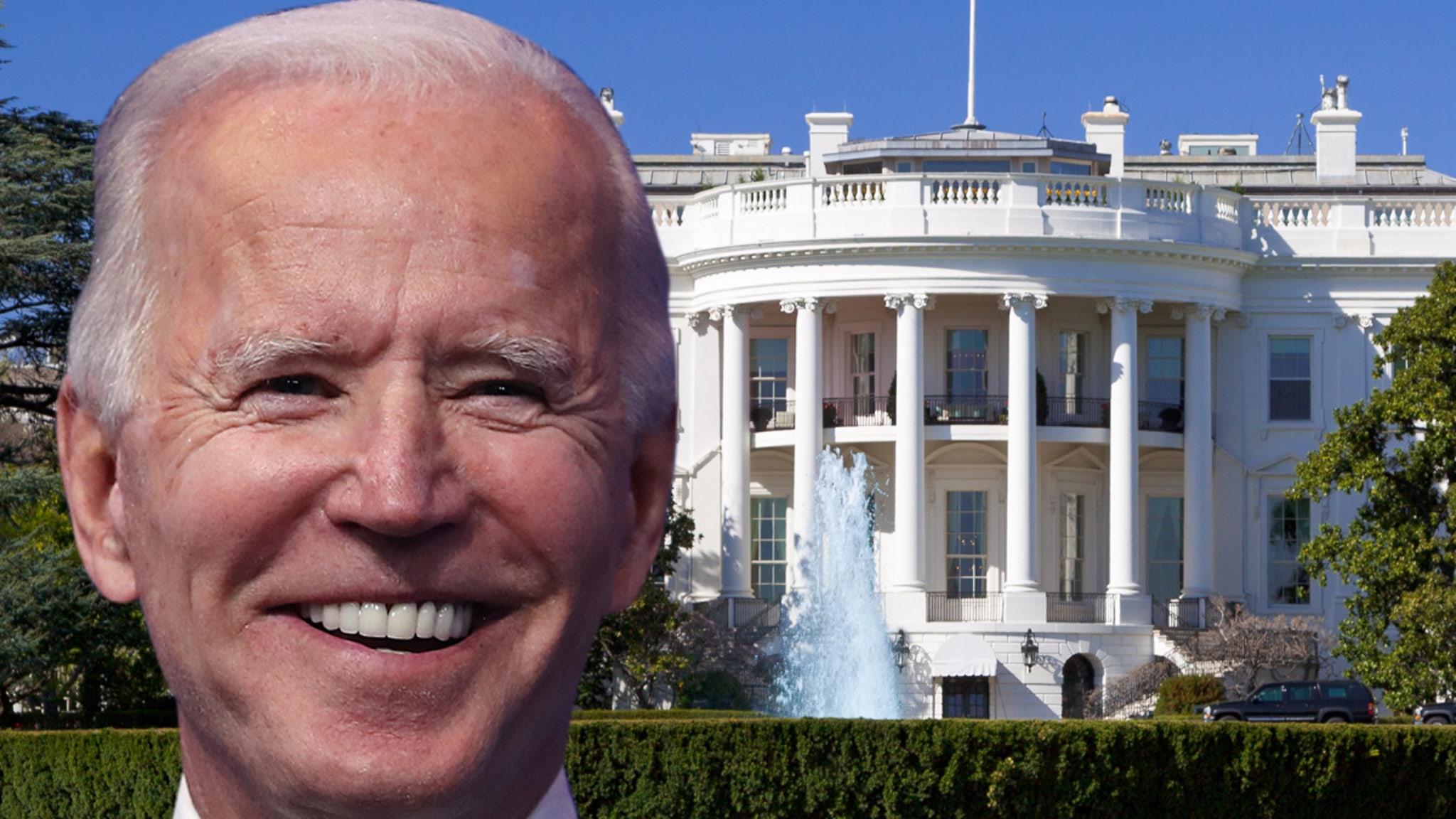 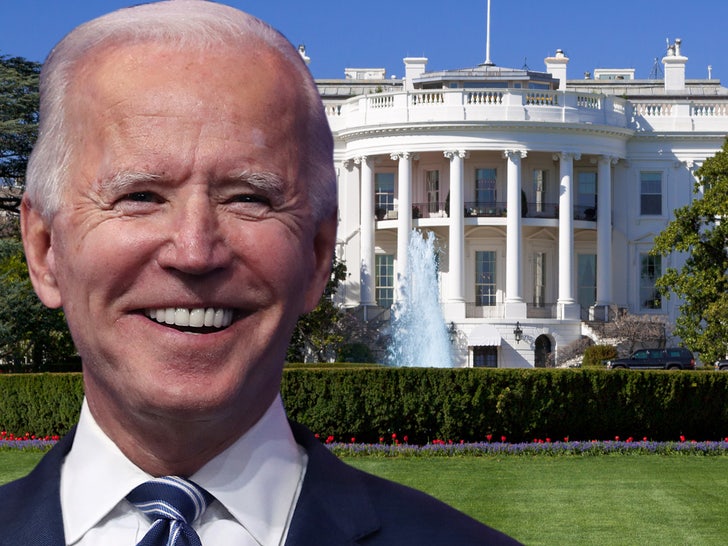 More than 76 million Americans are looking forward to Joe Biden moving into The White House in January … including The White House residence staff, which, as sources tell us, is now “walking on eggshells.”

Sources with connections to the WH residence tell TMZ … many of the day-to-day workers — including the cleaning and maintenance crews and the kitchen staff — can’t wait to see him and his administration go.

We’re told these staff members have had enough of the constant commotion and media attention Trump brings to the WH because it’s created a more negative and stressful environment … trickling from the top down.

The biggest concern right now … incurring the wrath of the President. Our sources say the staff knows, one false move and they’re toast. Ya gotta keep in mind residences — the bedrooms and staff areas — are in pretty close quarters, all connected by one narrow hallway. It’s virtually impossible for staff to avoid the First Family and vice versa … and with the Prez so angry post-election, we’re told the tension among staffers is palpable.

Many of the workers have been there for decades, so they already have a history with Biden during his time as Barack Obama‘s Veep.

By contrast, we’re told many of those in Trump’s administration present a much stiffer, cold demeanor … which has rubbed White House regulars the wrong way. As for the President himself … our sources say he’s not rude, but also not as charming as the Presidents preceding him.

And, there’s this — along with Biden comes Vice President-elect Kamala Harris. We’re told the female White House staffers feel this is game-changer … and her presence and representation has built a giddy sense of anticipation.

Obviously, the next couple of months could be a rocky transition period, so we’re told workers are focusing on performing their duties as usual, being professional, and keeping their opinions to themselves.

Our White House sources say things are tense but quiet right now … but almost everyone’s looking forward to a breath of fresh air.