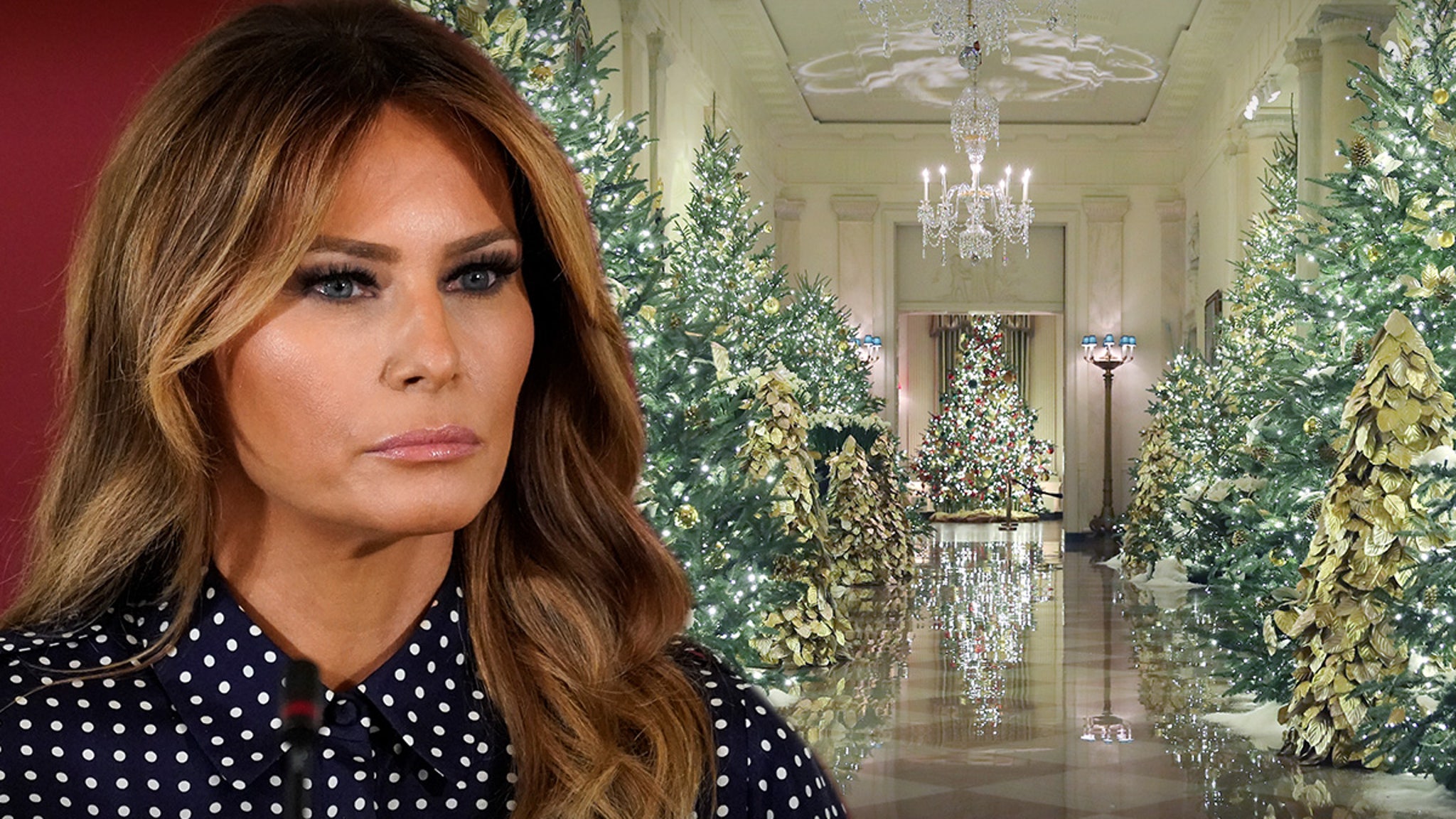 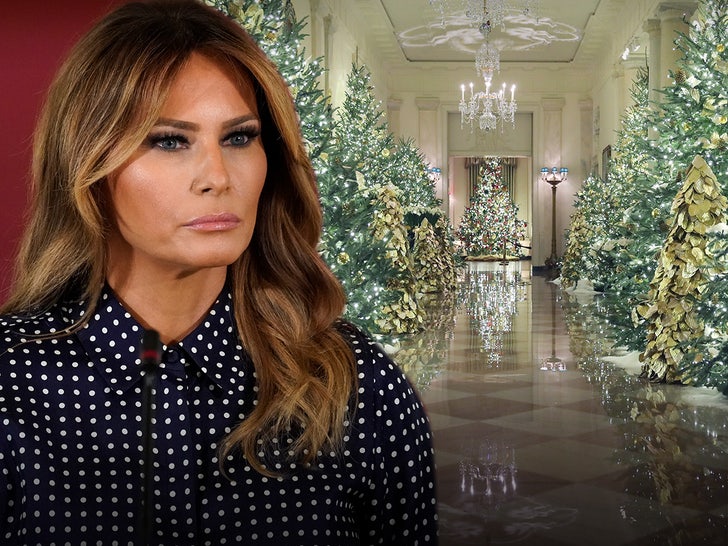 Talk about awkward situations … Melania Trump‘s preparing to spread Christmas cheer at the White House while a ticked off President Trump appears to be in full Grinch mode. Good luck!

A rep for the First Lady tells TMZ … Melania is, indeed, planning on decorating 1600 Pennsylvania Ave. again this year for Christmas, as is tradition. Might seem like a no-brainer — First Ladies have been doing it for decades — but the difference now is … we know it’s not one of MT’s favorite things.

You’ll recall, Melania was recorded in 2018 — by her then-adviser, Stephanie Wolkoff — trashing the White House decorating tradition. She said, “Who gives a f*** about Christmas stuff and decoration? But I need to do it, right?”

At the time, the First Lady was frustrated because the media was focusing on child separations at the border, and she apparently felt like no one would give a Fievel’s ass about the decorations.

Well, cut to 2020 and there’s a new hot button distraction — her husband seems convinced they’re staying put for another 4 years, despite losing the election to Joe Biden.

That begs the question … does Melania think this will be her final Christmas bow in the White House? It’ll be interesting to see her 2020 theme, as it could give some insight into how she’s dealing with all this drama.

In light of all that’s happened this year, maybe pass on repeating last year’s white Christmas. Just a thought.

If she asks the President, we’re guessing he’d suggest coal.