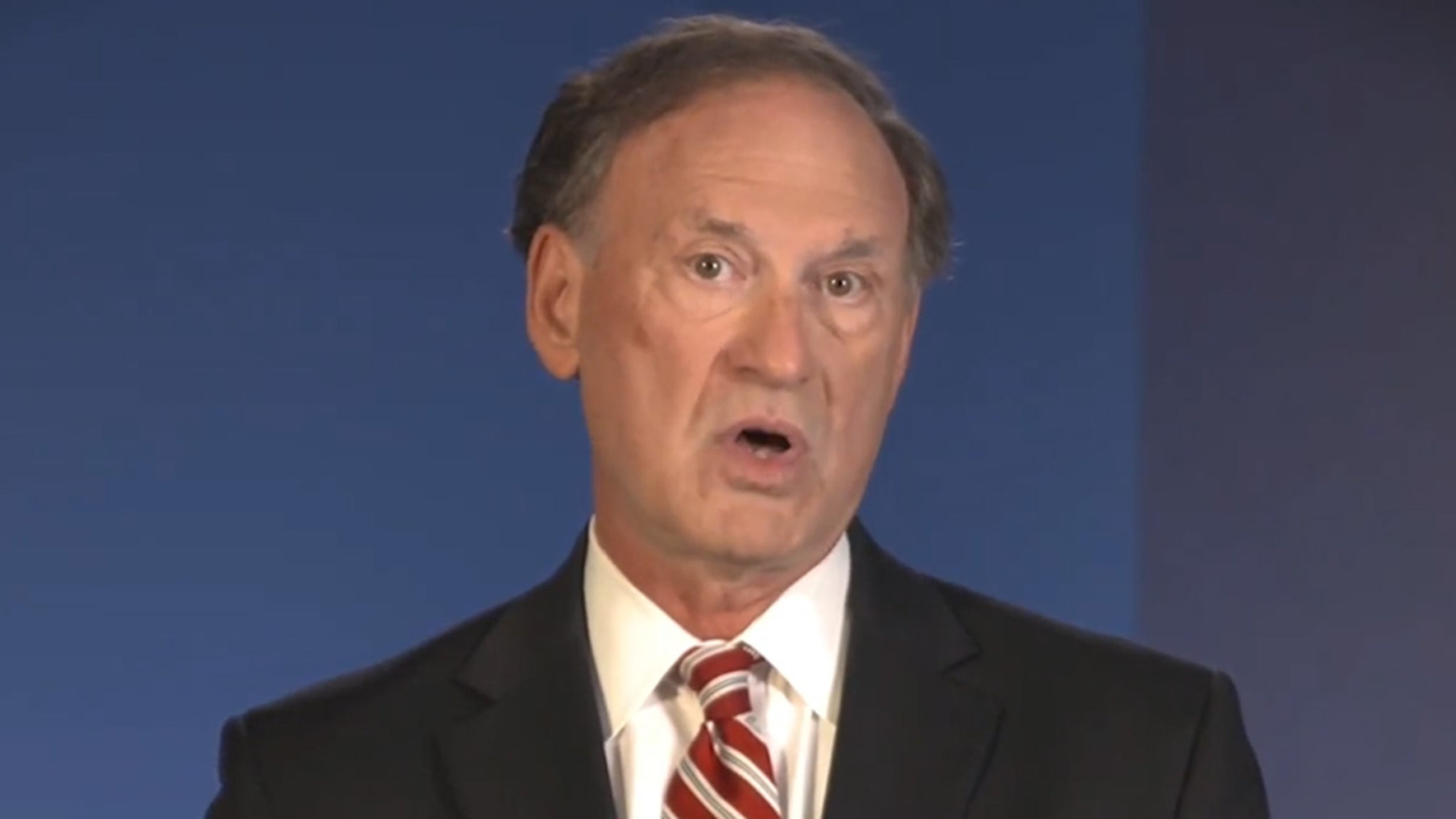 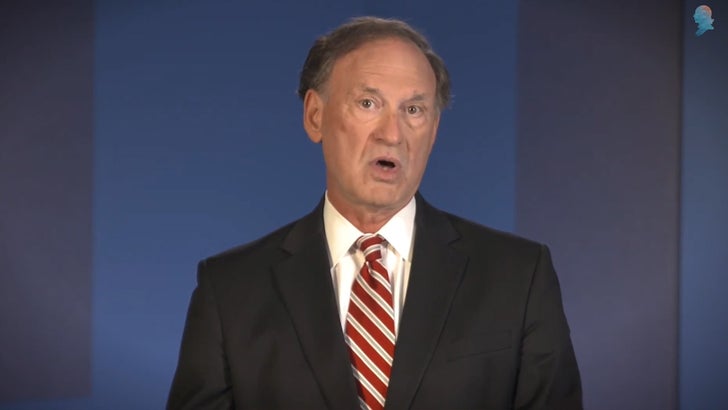 Justice Samuel Alito says it’s an “indisputable statement of fact” that the restrictions to our individual liberties have never been as severe or prolonged as they have been in 2020, thanks to “an elite group of experts [i.e., scientists],” and his message sounds very much like Donald Trump.

Alito’s lecture on COVID and how it’s affected our freedoms is an interesting one for sure, maybe even more so because he opens by saying he doesn’t want his words to be twisted … but admits he assumes they will be regardless.

He goes on to mention how the pandemic has brought about “previously unimaginable restrictions” to freedom of speech and freedom of religion … citing examples like places of worship being closed in the early months of the coronavirus lockdowns.

Though Alito’s adamant he’s not trying to diminish the severity of the virus or criticize public policies put in place to protect from its spread … he goes on to claim that the pandemic has resulted in a “Constitutional stress test” and highlighted what he calls “disturbing trends” that were already in place.

The big one — according to Alito — is that we are now being ruled more by “an elite group of appointed experts” than elected representatives of the people. The Justice suggests it’s problematic that the rule of law is being driven by science instead of the freedoms our country was founded on … and experts have more authority than legislatures.

So, addressing the elephant in the room … Alito’s words sound very similar to remarks made by President Trump and perhaps even more aptly — Attorney General Bill Barr back in September. 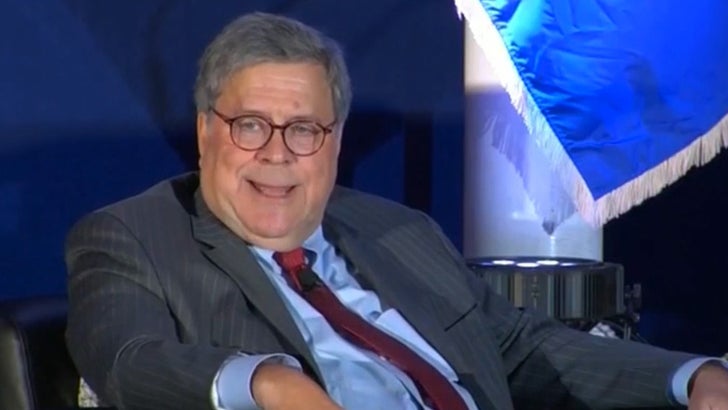 As you’ll recall, the AG called nationwide lockdowns and stay-at-home orders to prevent the spread of COVID-19 the “greatest intrusion on civil liberties” of all time … other than slavery.

Alito failed to mention slavery at all when he stated “we have never before” seen restrictions to our freedoms like we are right now — nor did he refer to scientists like Dr. Fauci as “idiots” like Trump has — but still … like it or not … the Justice has jumped into their same boat.