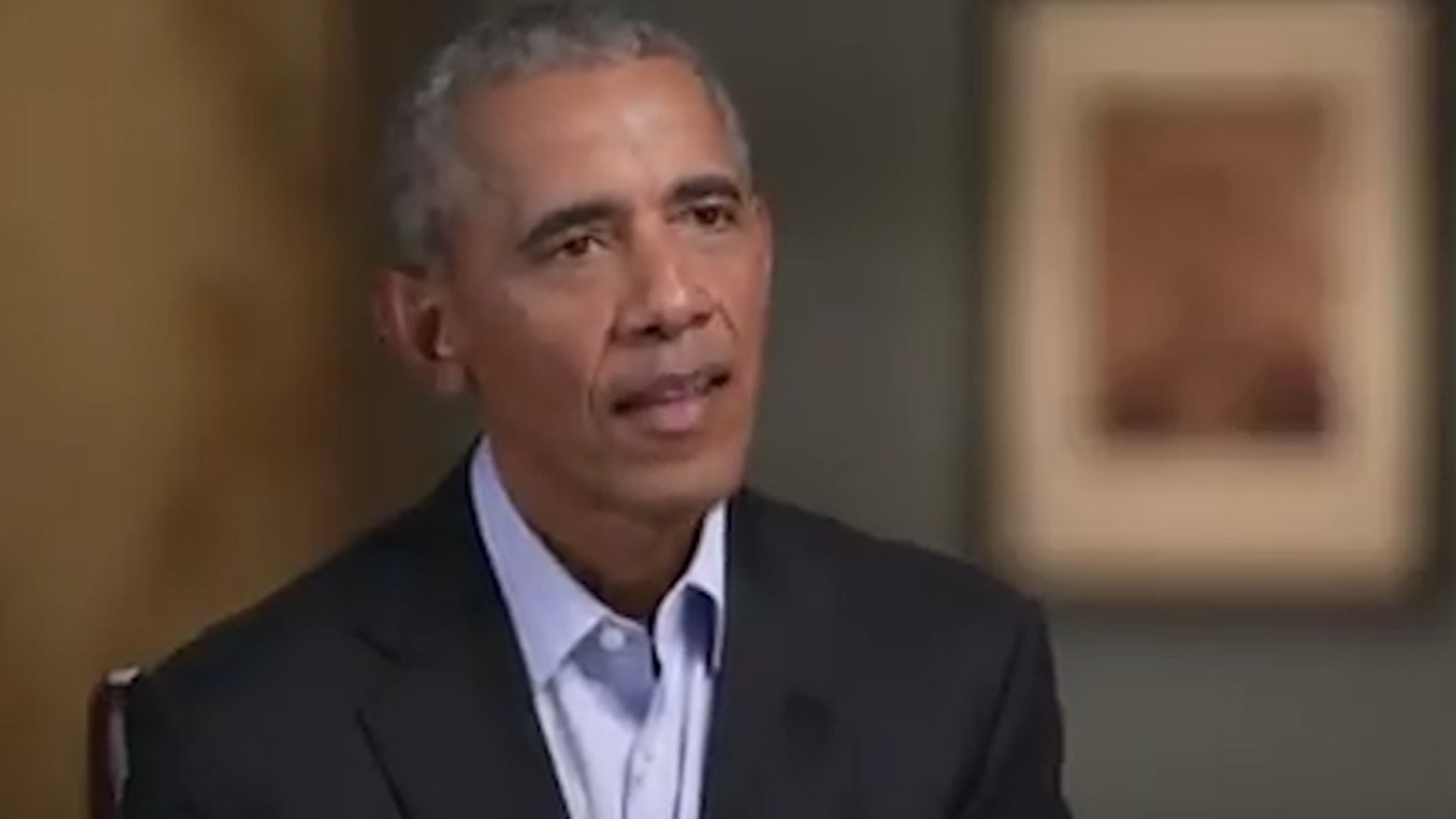 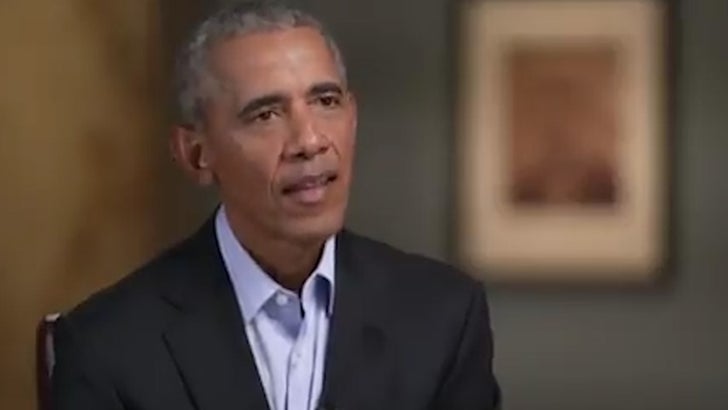 Barack Obama is ripping Donald Trump and Republicans for continuing to make baseless claims of a fraudulent election … he says it’s a very slippery slope.

The former president broke his silence on Trump’s unfounded claims of voter fraud in an interview with “60 Minutes,” telling Scott Pelley he’s troubled by the large number of Republicans going along with Trump’s claims and humoring him.

Obama says Republicans are not only trying to delegitimize president-elect Joe Biden and his incoming administration, but also democracy in general.

What’s more, Obama says what Trump and the GOP are doing is putting America on “a dangerous path.”

As you know, Trump is refusing to concede the election … and Obama shares what he thinks is behind Trump’s refusal to admit Biden won.