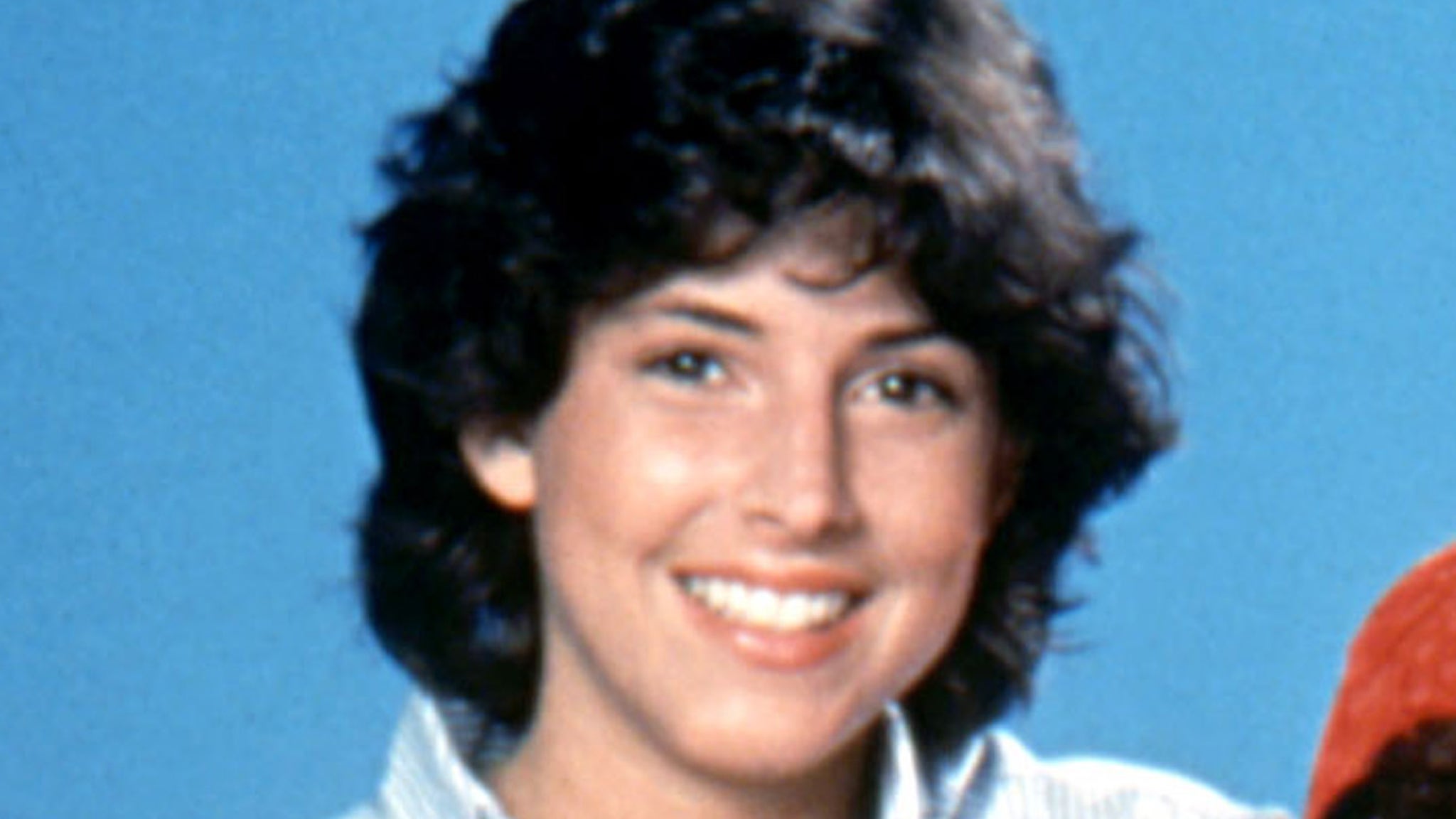 East Coast actor Lara Jill Miller was only 14 years old when she shot to stardom after landing the role of the Kanisky daughter Sam — who was the youngest in the brood until they added little Joey in the 3rd season — on the classic ’80s family sitcom “Gimme A Break!“

Lara Jill Miller shared the show’s limelight with Kari Michaelsen and Lauri Hendler as the other two sisters Katie and Julie, Joey Lawrence as the bay bro, Joey, … and of course Nell Carter as the mother figure, Nellie “Nell” Harper.

Miller is still in the entertainment industry as a voice actress on popular animated programs including Disney’s “Doc McStuffins” and Amazon’s “If You Give A Mouse A Cookie.”