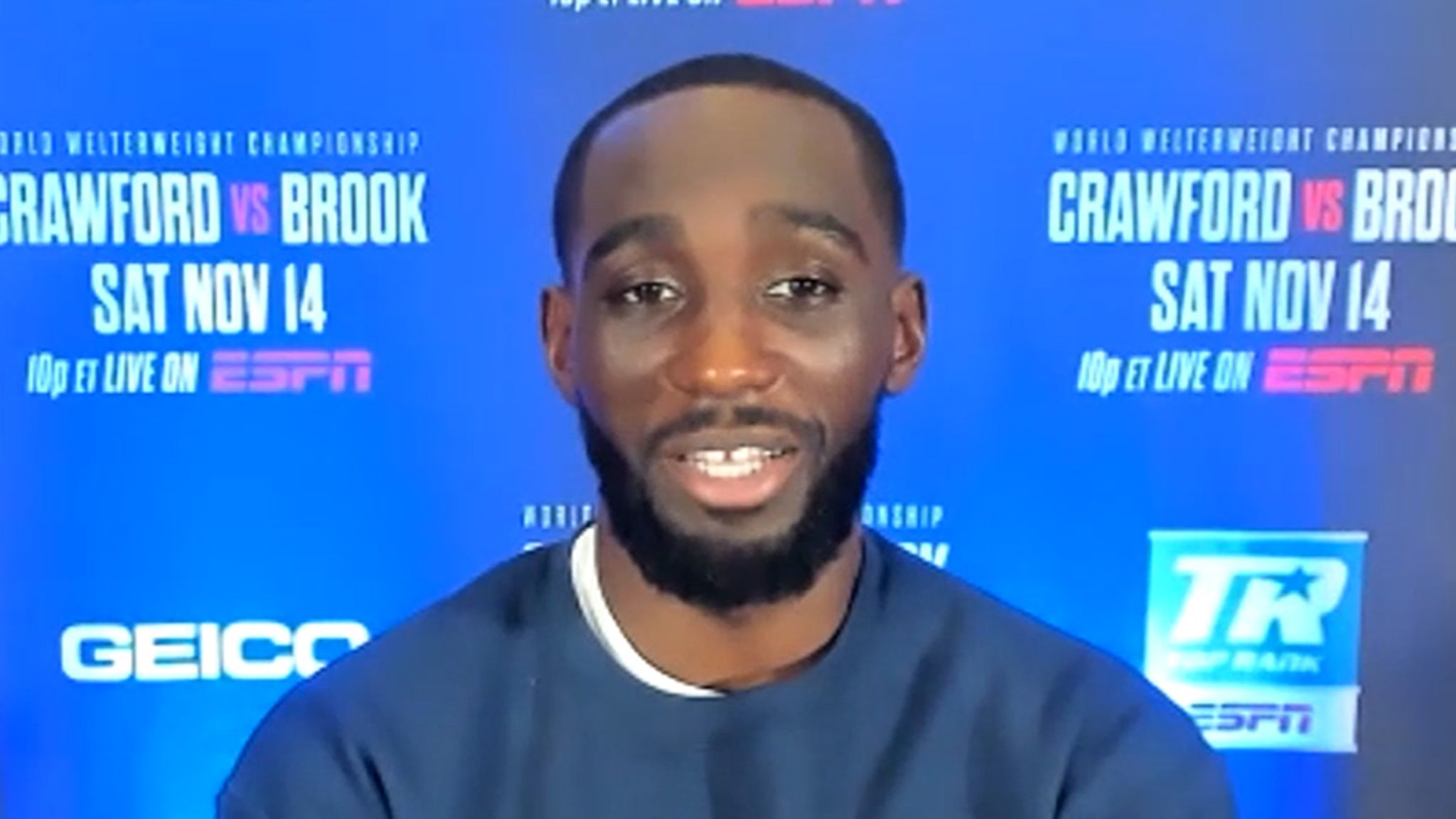 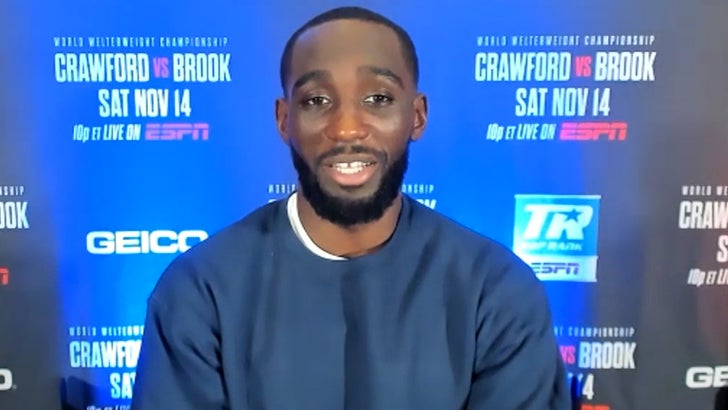 “They put that money up, hell yeah I’ll go over there and fight him!”

So, why would the undefeated welterweight champ cross over into Conor’s sport? Easy …

Turns out, Crawford comes from a family of wrestlers and has some legit wrestling experience himself. He’s very confident in his skills.

Plus, he doesn’t think Conor’s that big of a threat on the ground anyway!

“To keep it real, Conor’s not a real good wrestler. He may kick the sh*t out of you. You gotta worry about them kicks to the head and them elbows more than him grabbing you.”

“It’d be other things that you’d be having to worry about other than wrestling you.”

Of course, if Conor wanted to stand up and turn it into a fistfight, the undefeated Crawford believes it would be a slaughter.

There’s been talk about a possible Crawford vs. McGregor match for a while — but Terence says he’s seriously open to it.

In the meantime, Crawford has a big fight coming up on Saturday — taking on former champ Kell Brook in a WBO welterweight title bout. 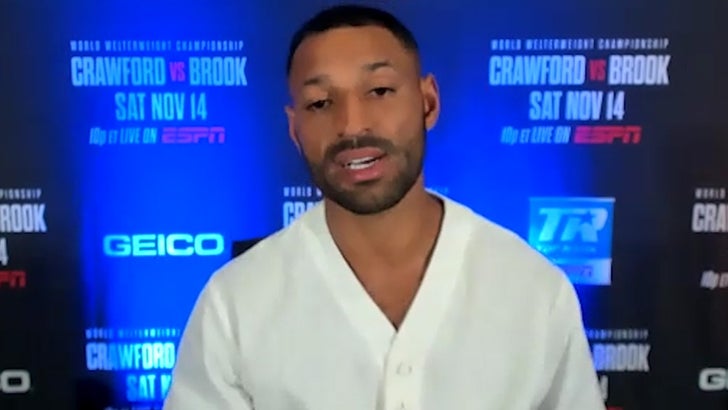 Crawford is a huge favorite — but we spoke with Kell, and he ain’t about to roll over.

In fact, his only 2 losses were to some pretty great fighters — Gennady Golovkin and Errol Spence.