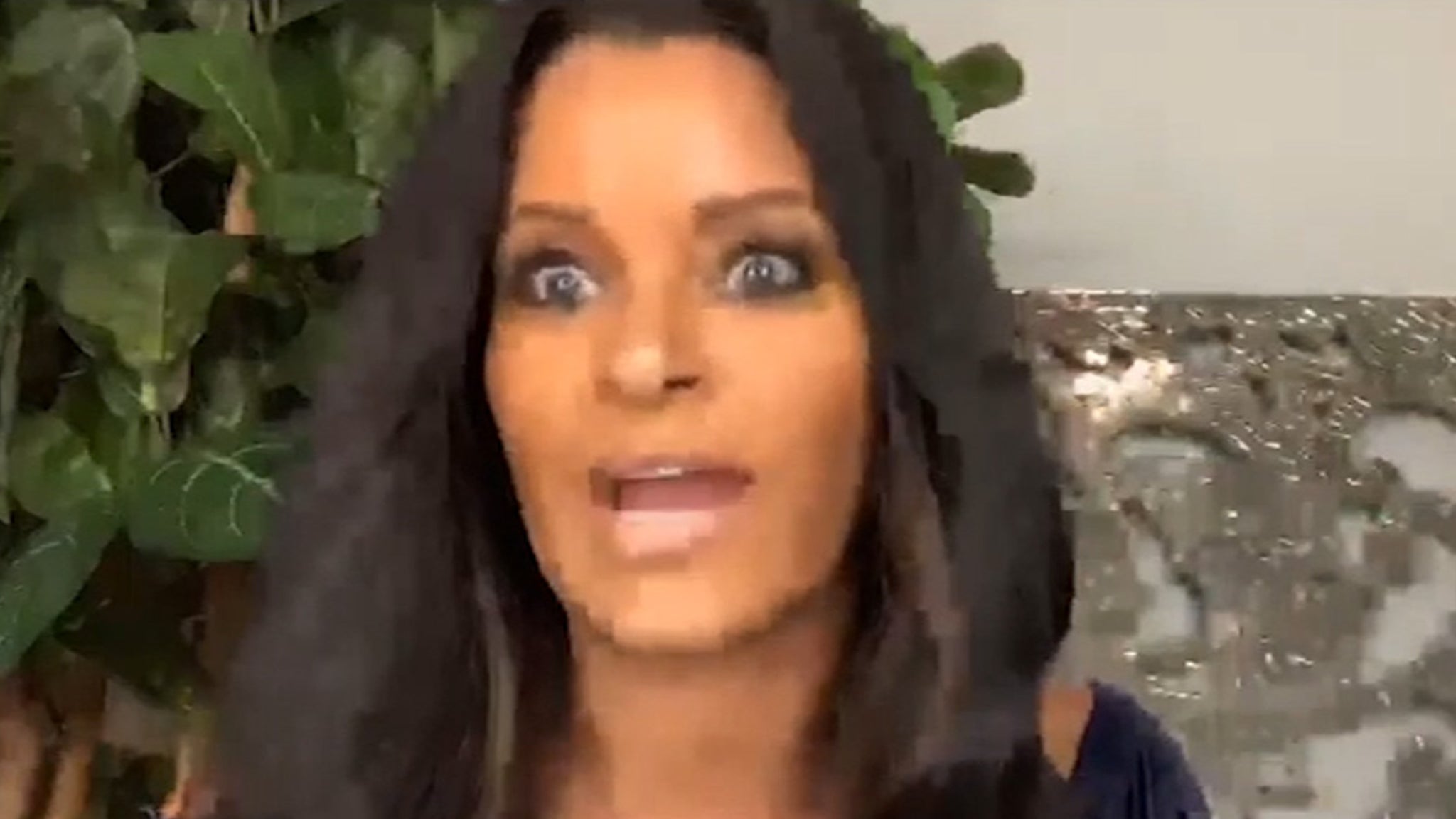 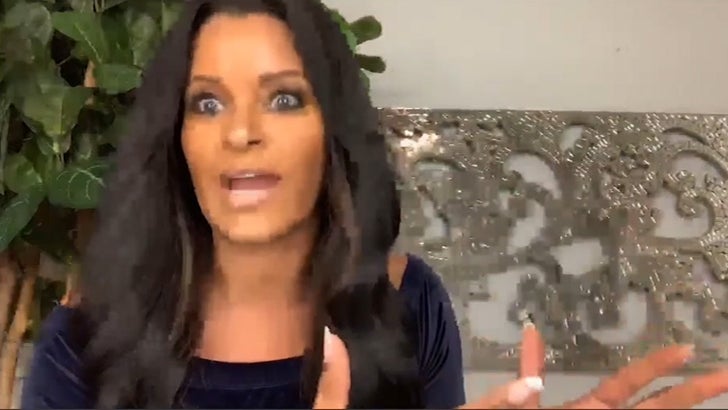 Claudia Jordan thinks Donald Trump was always cool to her because he wanted to get in her pants, and now she’s comparing him to folks like Thomas Jefferson. That’s NOT a Presidential reference, either.

The “Celebrity Apprentice” alum opened up about her reality show days with Trump while on the latest edition of the Political Junkeez podcast. It’s no secret she hates DT now, but back then she says they got along fine enough — but added that was only “because he wanted to f**k.”

Now, she didn’t accuse him of trying anything untoward — sounds like it was more of a vibe she got from Trump — but did say no one should take his admiration for her as a sign he’s not racist.

In fact, she compared him to slave owners who had sex with their slaves.

Claudia competed on seasons 2 and 6 of “Celebrity Apprentice,” but also knew Trump from her days in the Miss USA competition.

She says she didn’t have any political beef with Trump. Not at first, anyway, but she explained why and when he went to the dark side — in Claudia’s opinion, of course.