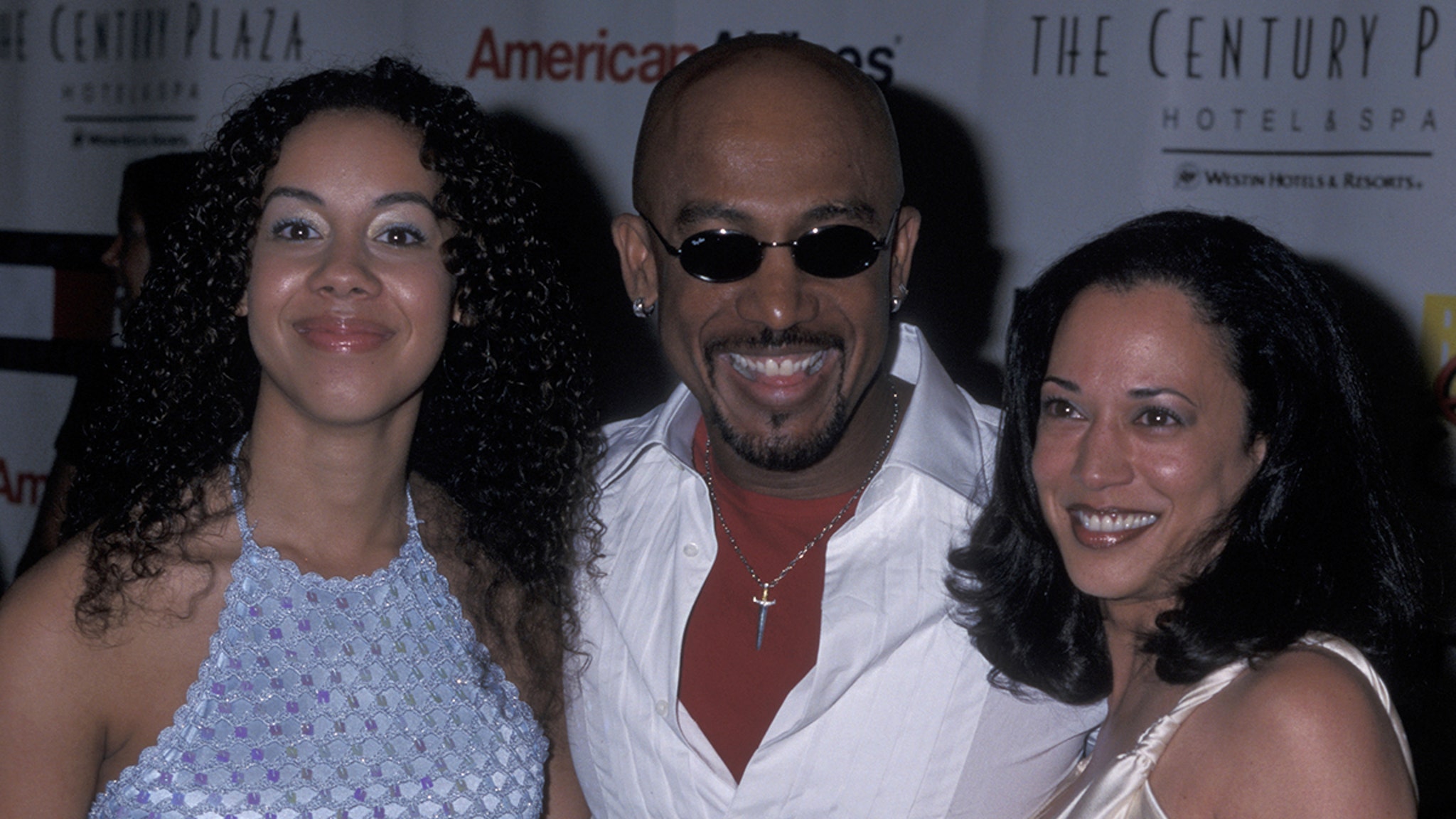 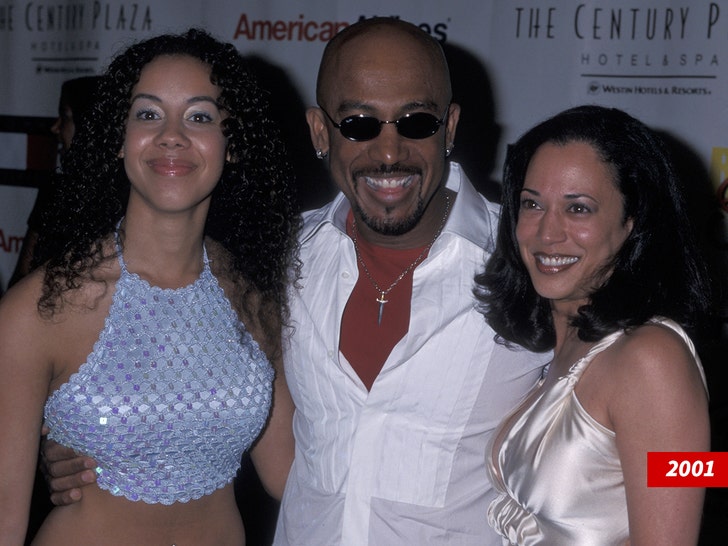 Everyone knows Kamala Harris made history by being voted in as the first Black, Asian and female Vice President, but some people don’t know she used to date Montel Williams!!!

That fun fact is all the buzz on the Internet Friday, as photos of the VP-elect and the longtime talk show host from a 2001 charity event have popped up again. 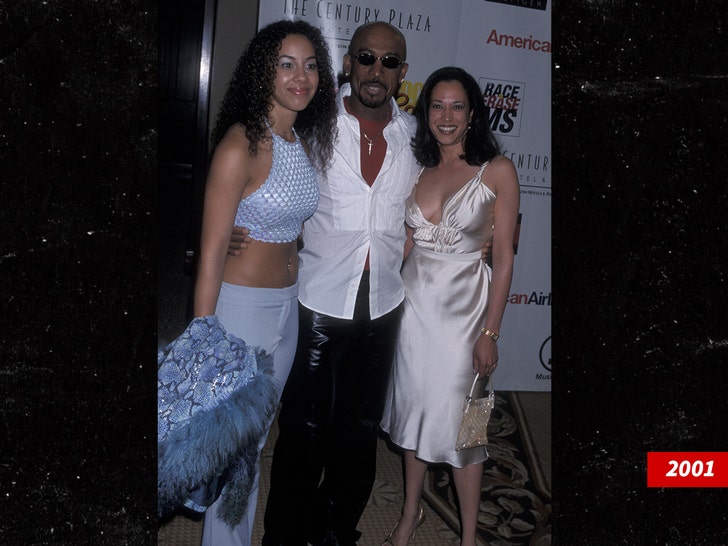 The pic also includes Montel’s daugther, Ashley, as he has an arm around both women … who are all smiles along with him.

Funny thing is, Williams dropped this juicy nugget of info more than a year ago on Twitter, when he confirmed a story circulating about his relationship history with Harris. Guess people weren’t paying attention to Montel’s tweets back then, plus she hadn’t been selected as Biden’s running mate back then. 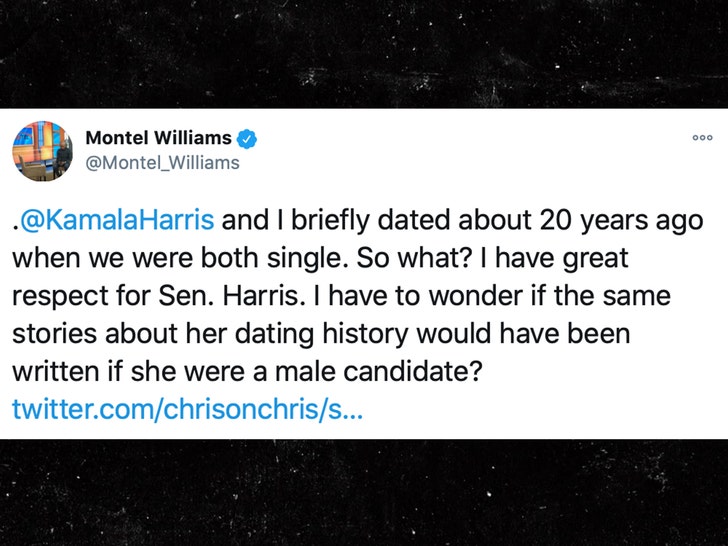 Montel said they “briefly dated” about 20 years ago while they were both single. He also seemed annoyed over the love life stories about the Senator, and wondered if there was some sexism to it.

For the record … in 2001, Williams was recently divorced from his first wife, and it would be 13 more years before Harris would tie the knot with her husband, Doug Emhoff.