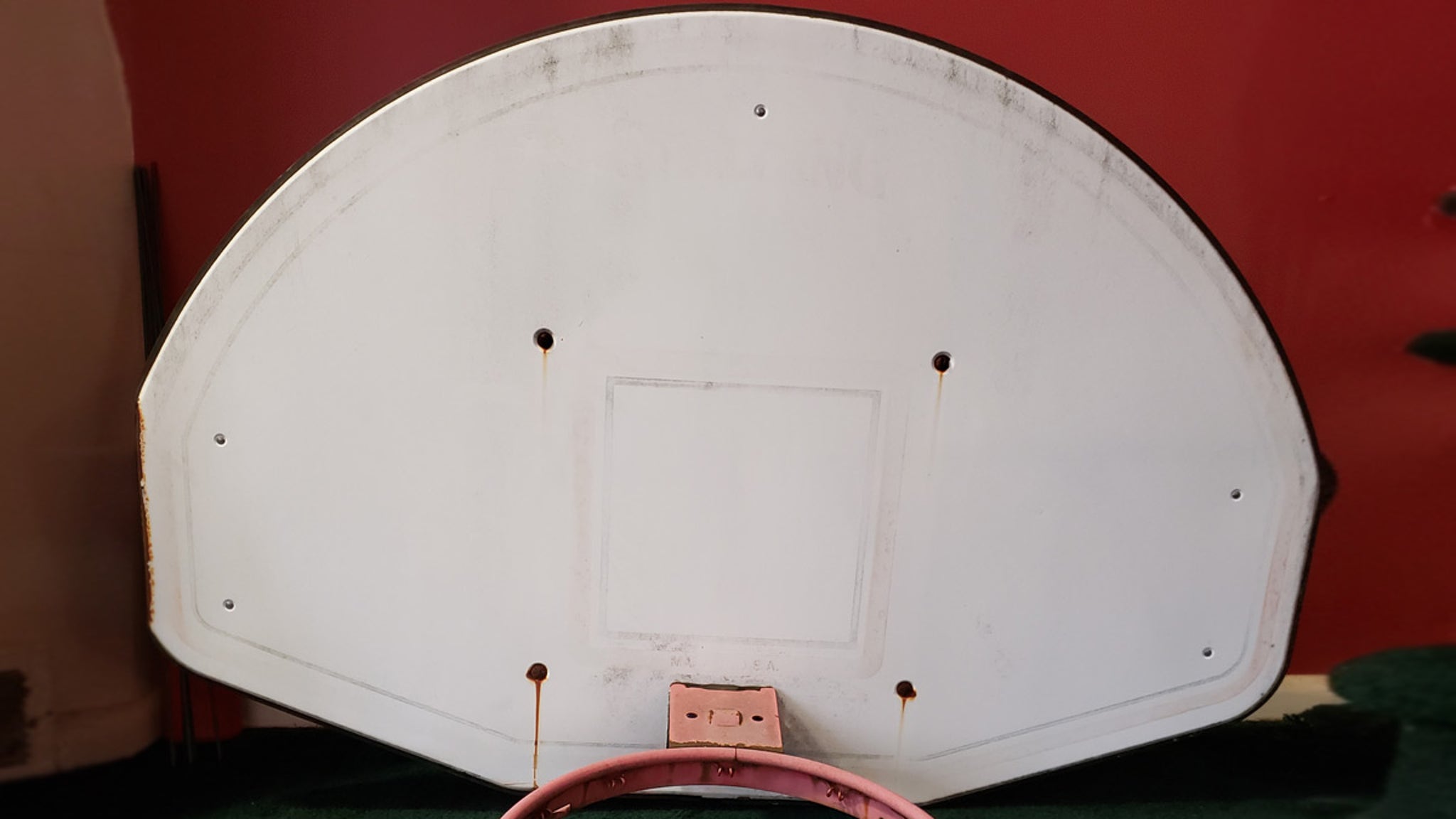 The hoop Kobe Bryant molded his jump shot on as a child is set to hit the auction block … and it can be all yours — if you’ve got a small fortune lying around.

TMZ Sports has learned that just before Bryant’s childhood home in Pennsylvania sold for $810K this month … the seller decided to pull the backboard and the rim from the listing after the buyer wasn’t interested in paying more for its inclusion.

Instead, we’re told the seller gave it to an acquaintance who handed it over to John Romani at Sales By Helen to have it sold at auction.

While it’s unclear how much the hoop might fetch from bidders … Romani tells us it wouldn’t surprise him at all if the piece soared into six figures.

As we’ve been reporting, Kobe memorabilia has been in ultra-high demand since his tragic death … with fans paying astronomical prices for signed basketballs, jerseys of anything else Kobe touched.

In fact, a signed piece of the hardwood from Staples Center that Kobe played on in his final NBA game recently sold at auction for more than $600,000!

As for the hoop from Kobe’s Pennsylvania home, Romani says the plan is for it to enter Heritage‘s Platinum Night Auction on Feb. 20.

And, Romani says there will be a bunch more Bryant memorabilia collected from the house that will join the hoop there.

Romani tells us a Michael Jordan Sports Illustrated magazine addressed to Kobe will be sold. Other items, like Duke basketballs Kobe had when he was being recruited by the Blue Devils, will be included as well.

Romani says there’s even some Italian magazines Kobe owned … and one book that Kobe appeared to have written on as a kid.

Bidding begins in just a few weeks … hope ya got enough cash if you want it all!