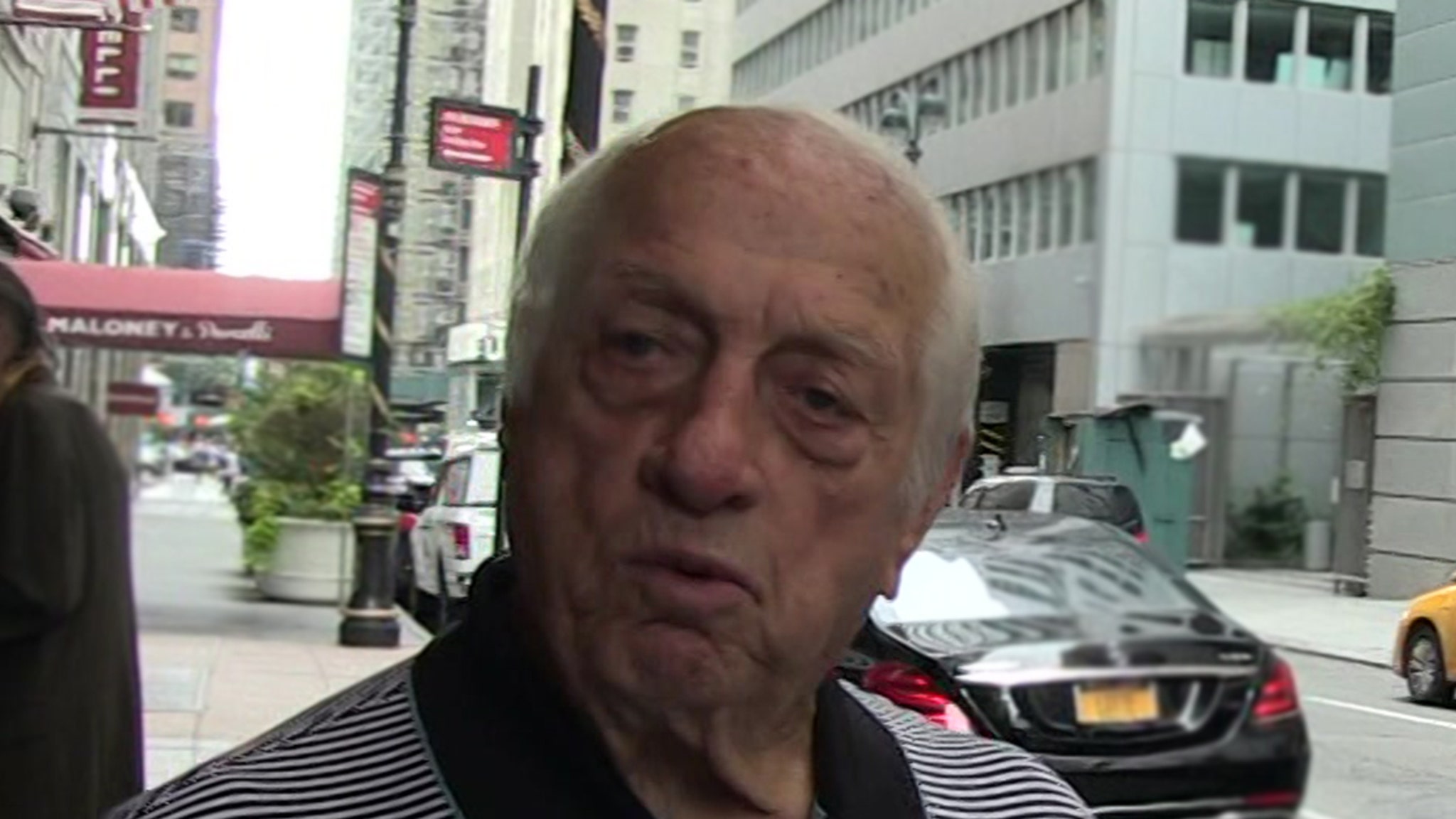 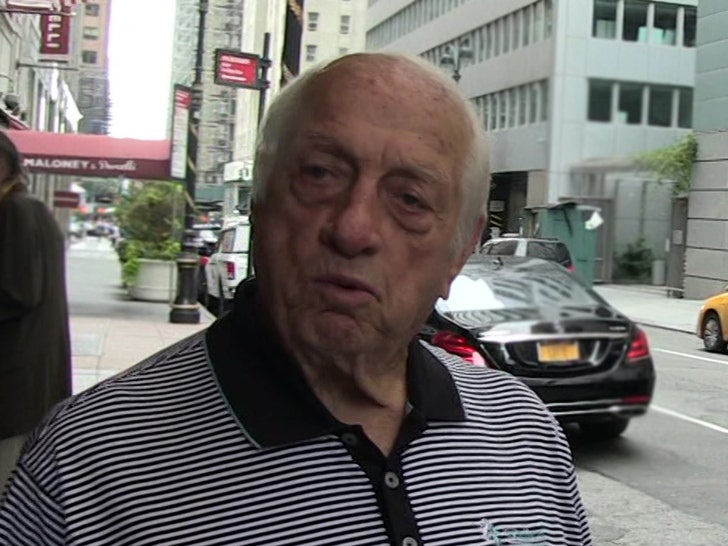 Lasorda was admitted a week ago and his condition took a turn for the worse. Sources with direct knowledge tell TMZ, Tommy was hooked up to a ventilator and sedated. We’re told he’s now resting comfortably, so it seems he’s improved.

Our sources say, his condition is NOT COVID-related.

One source noted Tommy is 93 with medical issues so his prognosis is uncertain.

Lasorda had a storied career in baseball, first signing with the Phillies in 1945. He also played for the Royals

Lasorda retired in 1960 and joined the Dodgers as a scout and then a manager. And, he was one of the most colorful managers in the sport, leading the team to 8 National League West division titles, 4 pennants and 2 World Series championships.

Tommy, who became a TV pitchman for various products, retired in 1996 because of health issues. He has a wine company — Lasorda Family Wines.

After retiring from managing, he became Vice President and then interim general manager of the team in 1968.

Tommy was inducted into the National Baseball Hall of Fame in 1997.

We wish Tommy the best.