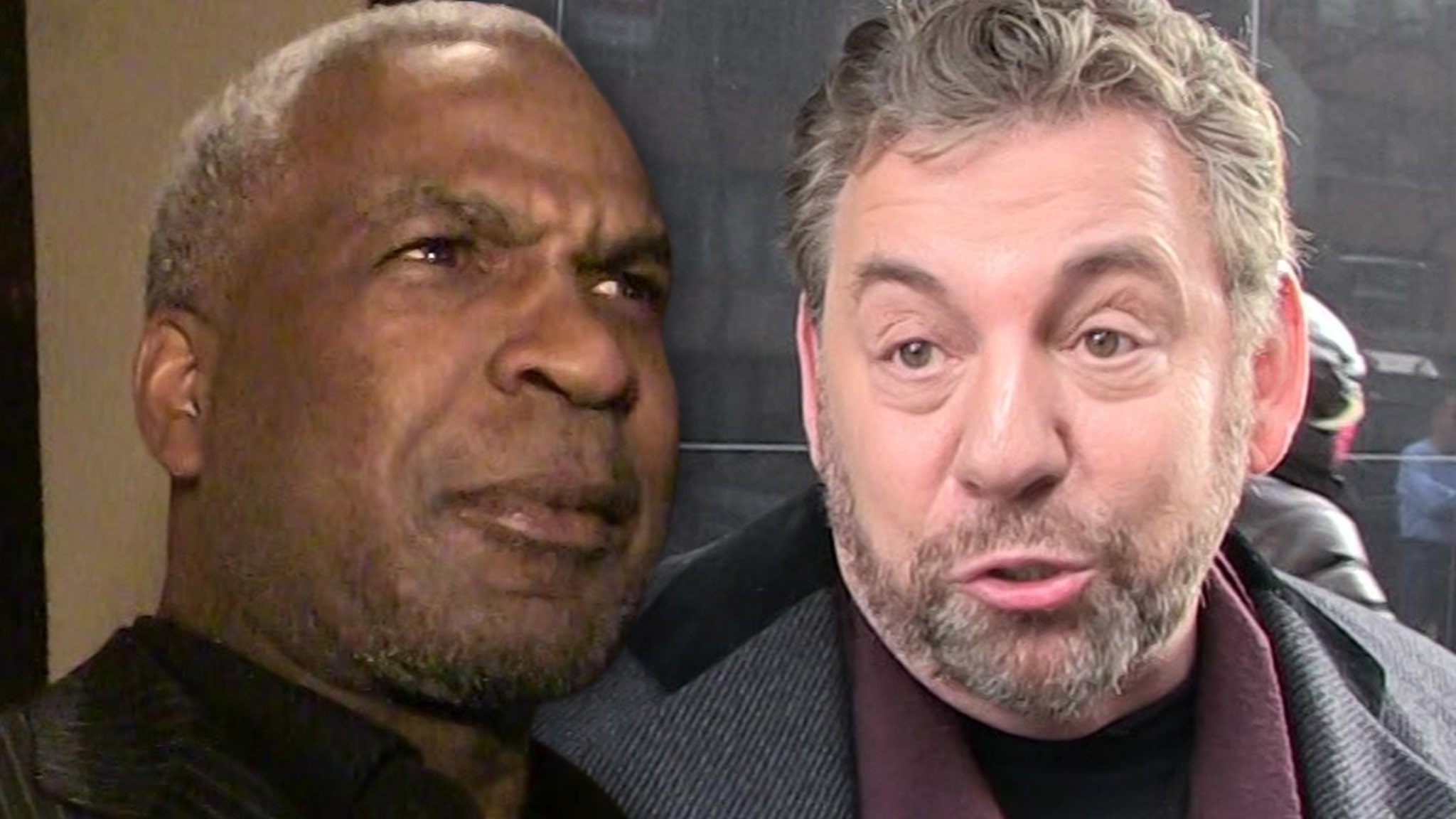 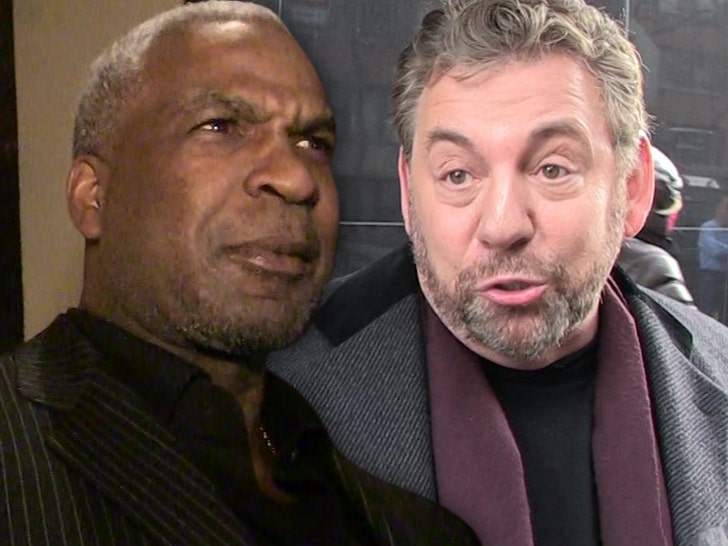 Remember, Oakley had sued Dolan for assault, battery, defamation and other allegations stemming from the infamous Feb. 2017 incident when Dolan ordered Oakley to be removed from Madison Square Garden.

The case was dismissed in federal court in Feb. 2020 — but now, an appeals court has ruled Oakley CAN proceed with the assault and battery portions of his suit.

The appeals court believes the lower court didn’t analyze Oakley’s assault and battery claims correctly — and he deserves a shot to put on evidence that MSG security used unreasonable force when they kicked him out.

Oakley says in his complaint that security roughed up him and repeatedly shoved him to the ground — all while Oakley claimed he did nothing wrong.

Oakley is obviously happy his lawsuit can move forward — telling TMZ Sports in a statement, “I am appreciative of the appeals court as I now have a chance to show the world what I said from day one was true.”

“The truth is going to come out at trial and Dolan will be held responsible for what he did.”

Oakley’s attorney Douglas H. Wigdor also commented … saying, “As we have always stated, Mr. Dolan and MSG acted improperly, and unlawfully, when they violently threw Mr. Oakley out of MSG without provocation.”

“We are pleased that the Second Circuit has allowed Mr. Oakley to have his day in court and to finally be able to hold Mr. Dolan accountable for his actions. “

“This is a great day for Knicks fans and fans of Mr. Oakley, and we look forward to the truth of what happened finally coming out.”