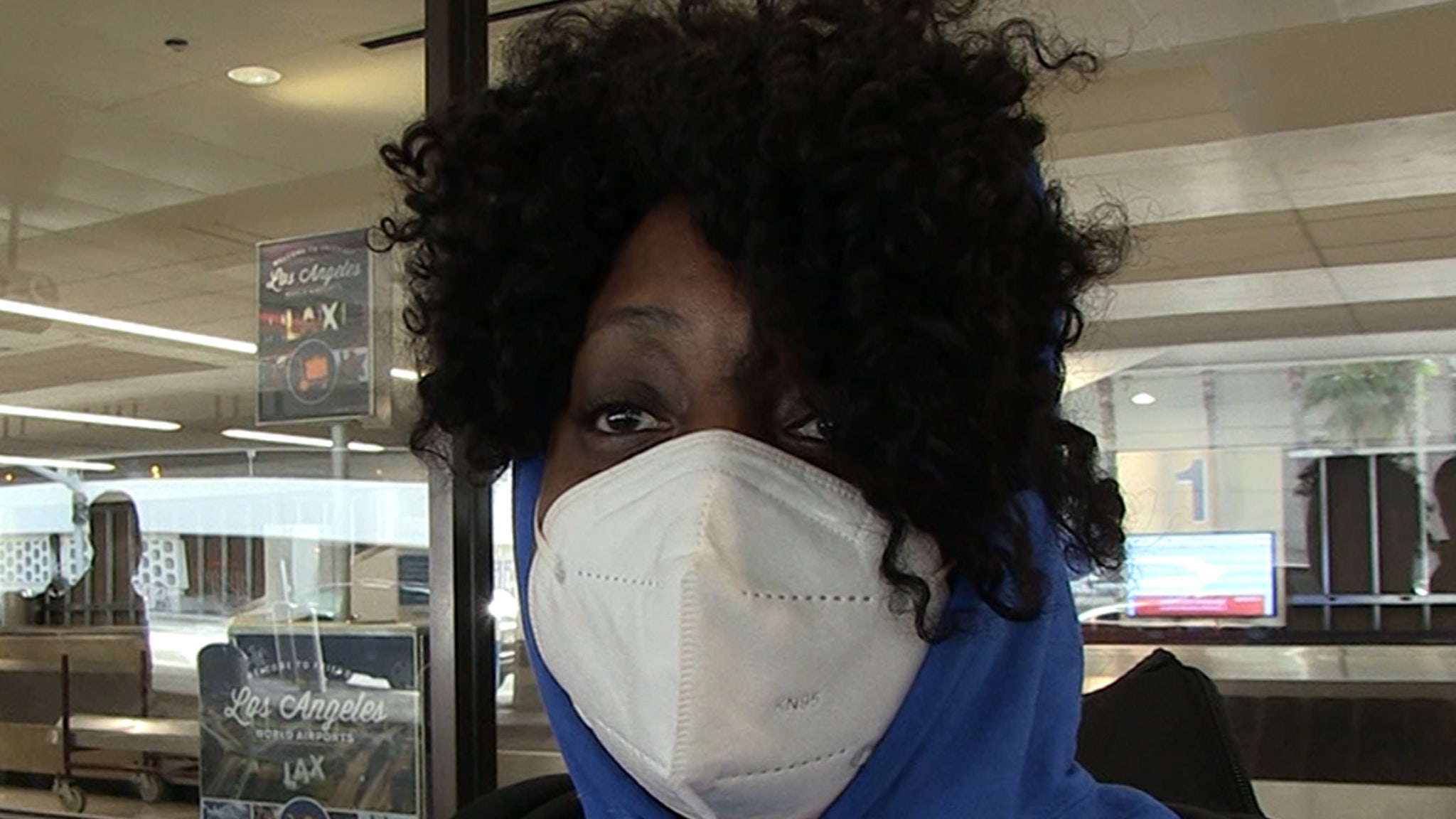 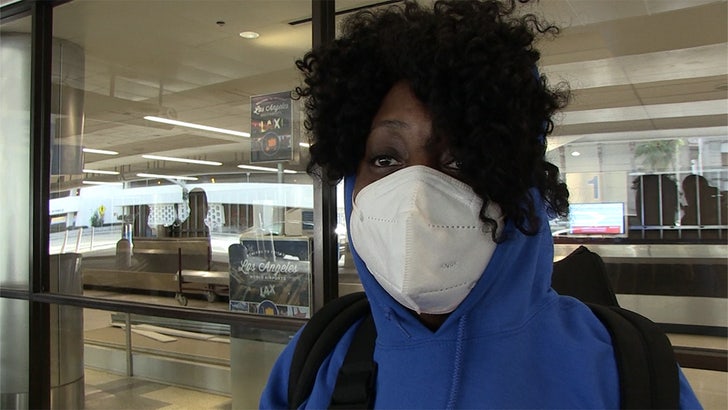 Ledisi‘s giving Jussie Smollett a rave review as a first-time director, but more importantly — she’s going to bat for him as a human being … regardless of what everyone else thinks.

The R&B artist and actress is starring in Smollett’s upcoming movie, “B-Boy Blues,” and she has nothing but glowing words for his debut behind the camera … telling us she had a very fun time filming.

Ledisi also says she didn’t think twice about signing on with Jussie — and doesn’t believe other actors did either — because she loves him and he’s always been there for her. She adds … “He’s a good human. He means well with everything he does.”

Of course, we had to ask if she hesitated … remember the January 2019 incident in which he allegedly staged a hate crime.

Though Ledisi clearly supports Jussie, she doesn’t say he DIDN’T do what he’s accused of. Instead, she tells us … “He does good work. People make mistakes, and they do things around the wrong people.”

She goes on to say Smollett’s doing the right thing now by focusing on his work and insists his heart’s in the right place.

Ya gotta think Jussie will appreciate his star’s kind words, but he might take issue with her implication he made a mistake. As we’ve reported … he still insists the “attack” was not a hoax, and says he has new evidence to back it up.

Smollett is still facing criminal charges and a civil lawsuit from the City of Chicago … so he’ll get a chance to present his case.